It’s a special Friday video edition of the show, a sit-down interview version. From time to time we will sit down with newsmakers and lawmakers to get to know them and dive deeper into the issues of the day. In this episode, we chat with president of Americans for Tax Reform and political mover-and-shaker, Grover Norquist.

We talk about taxes, obviously, the history of income taxes in the United States and how they are now used as a means of control. We also learn how he got involved in politics, get his take on midterm elections, and media bias.

Few people are as well-connected in Washington as Grover, and fewer still know not only how the tax code works, but how politics works.

Or you can listen to the audio version:

DISCLOSURE: I worked for Grover at ATR from 2007 to 2009, and even once got him to pose for a picture in a Snuggie. 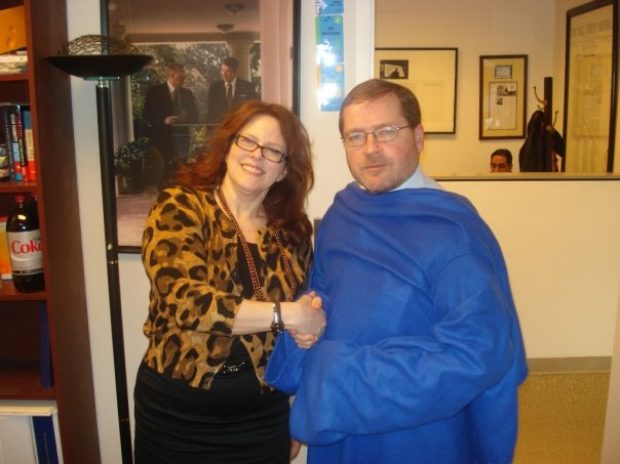 Grover Norquist in a Snuggie

Then again, I managed to get about 150 people to pose in that snuggie, including Daily Caller co-founders Tucker Carlson and Neil Patel, Andrew Breitbart and Joe the Plumber. 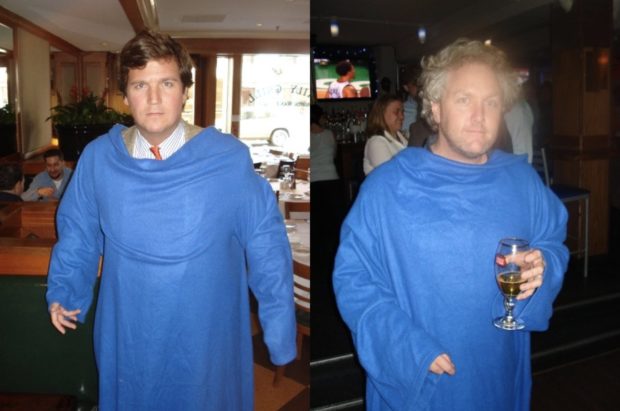 Tucker Carlson and Andrew Breitbart in a Snuggie 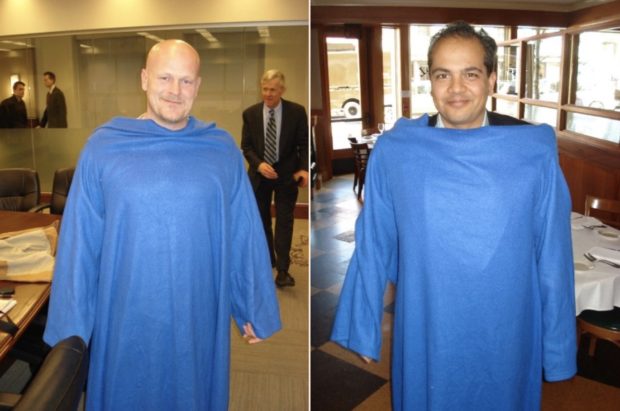 Joe the Plumber and Neil Patel in a Snuggie

The Daily Daily Caller Podcast is a daily show that mocks the news and newsmakers from a conservative perspective. Hosted by Derek Hunter, it is available in audio form Monday-Thursday and will have a video option on Fridays.