Donald Trump met with the second most powerful man in North Korea at the White House on Friday.

Every camera in the press corps was rolling as the convoy carrying the diplomats arrived at the White House. North Korean diplomat Kim Yong Chol waited for his version of North Korean secret service to exit the vehicle and provide security. Only one problem: the North Koreans had difficulty using the car door.

The slender, sunglasses-wearing agent exited the black sedan and attempted to close the door. He could not get the door shut, either because he could not get it shut or because another agent inside was keeping him from doing so. In a panic, it seems, the agent just left the door ajar. The swinging door was just left open. 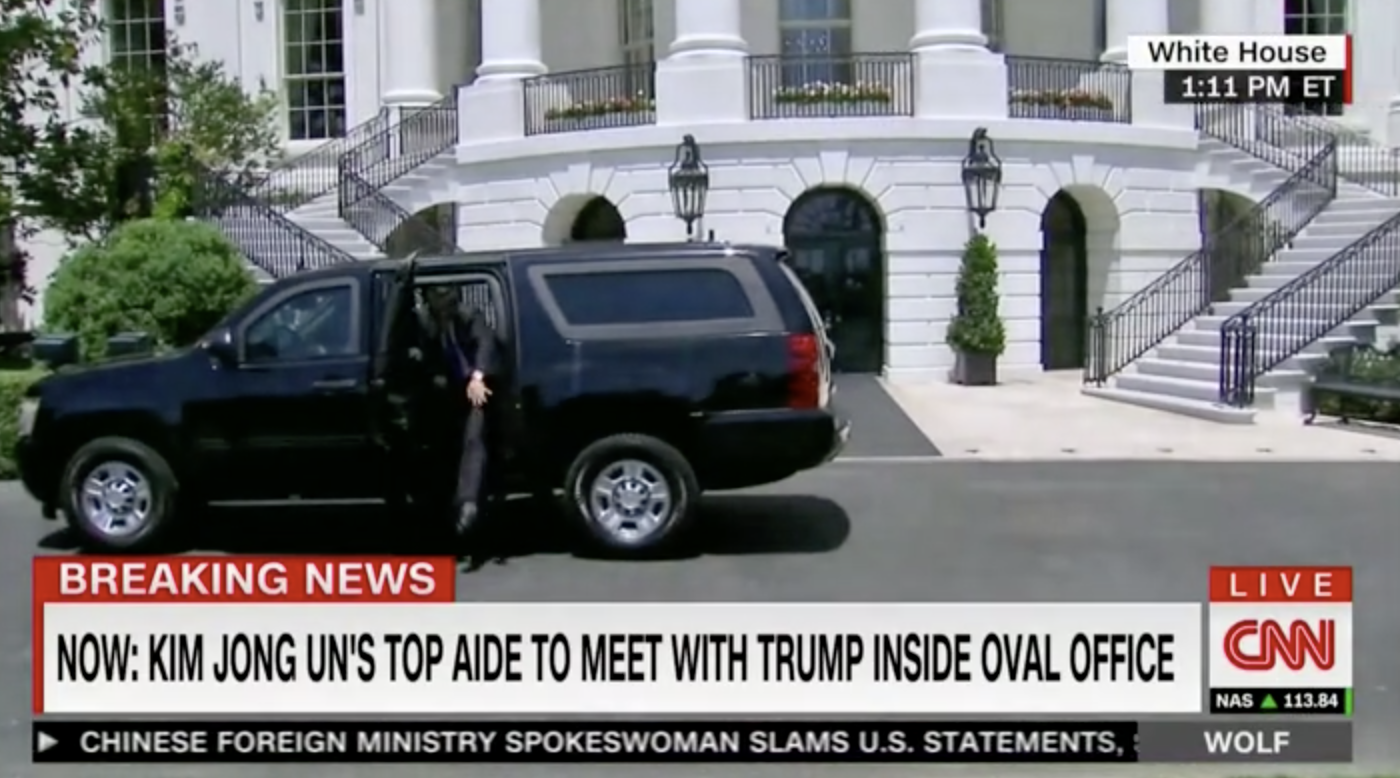 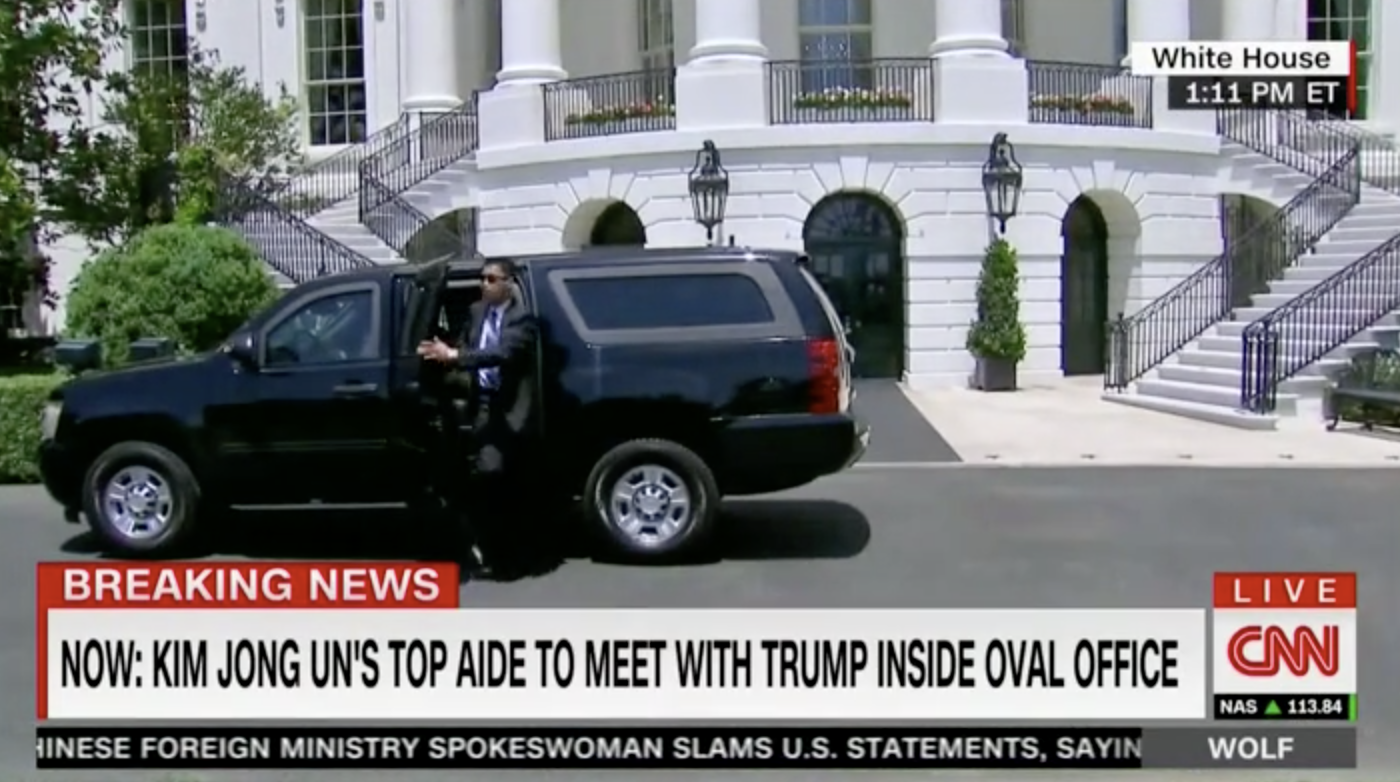 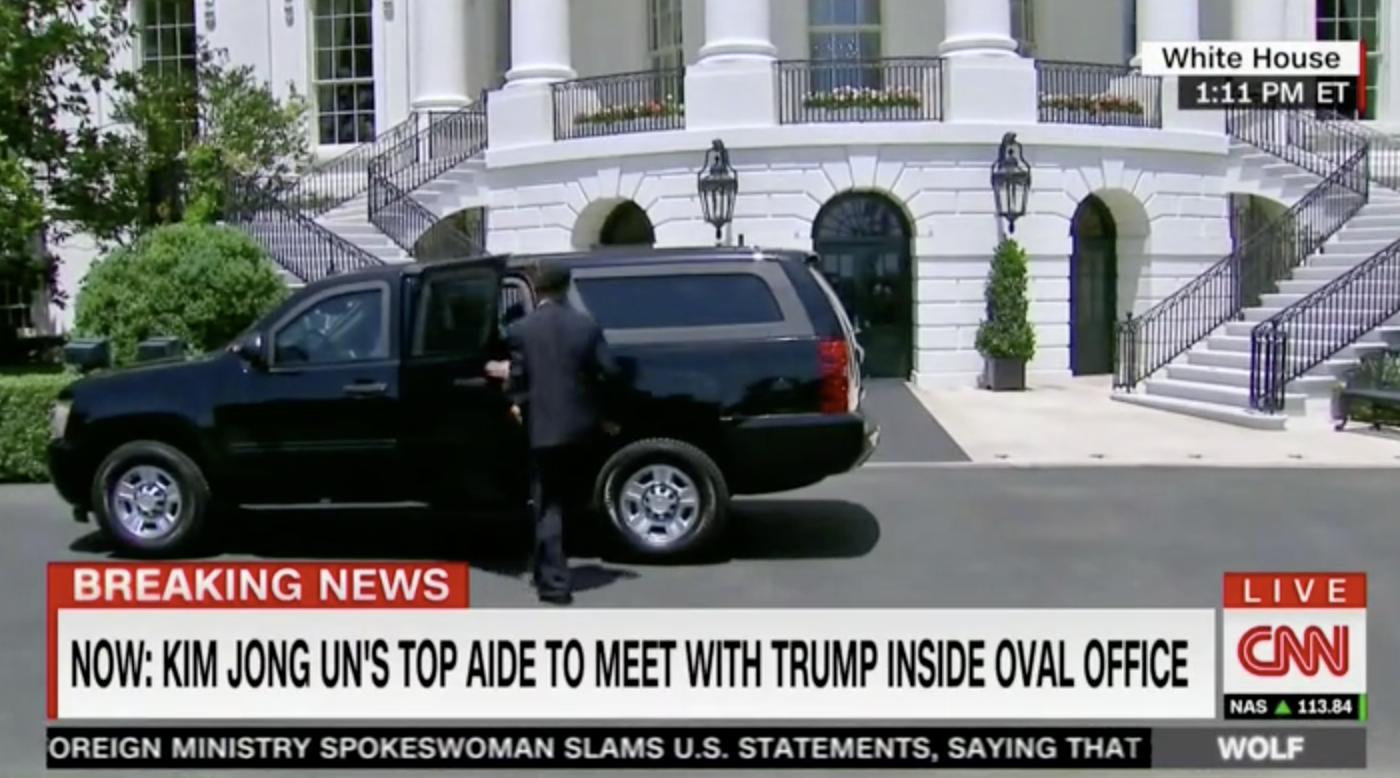 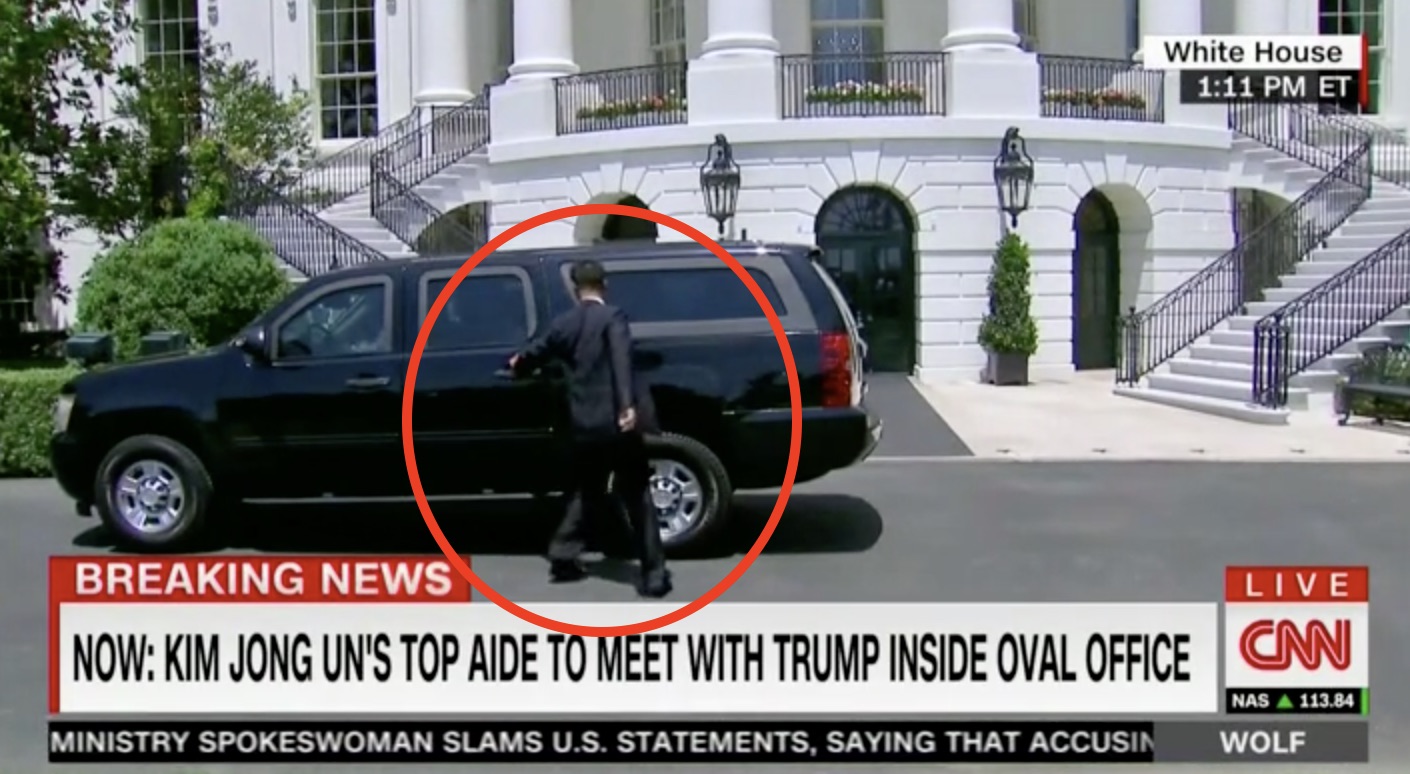 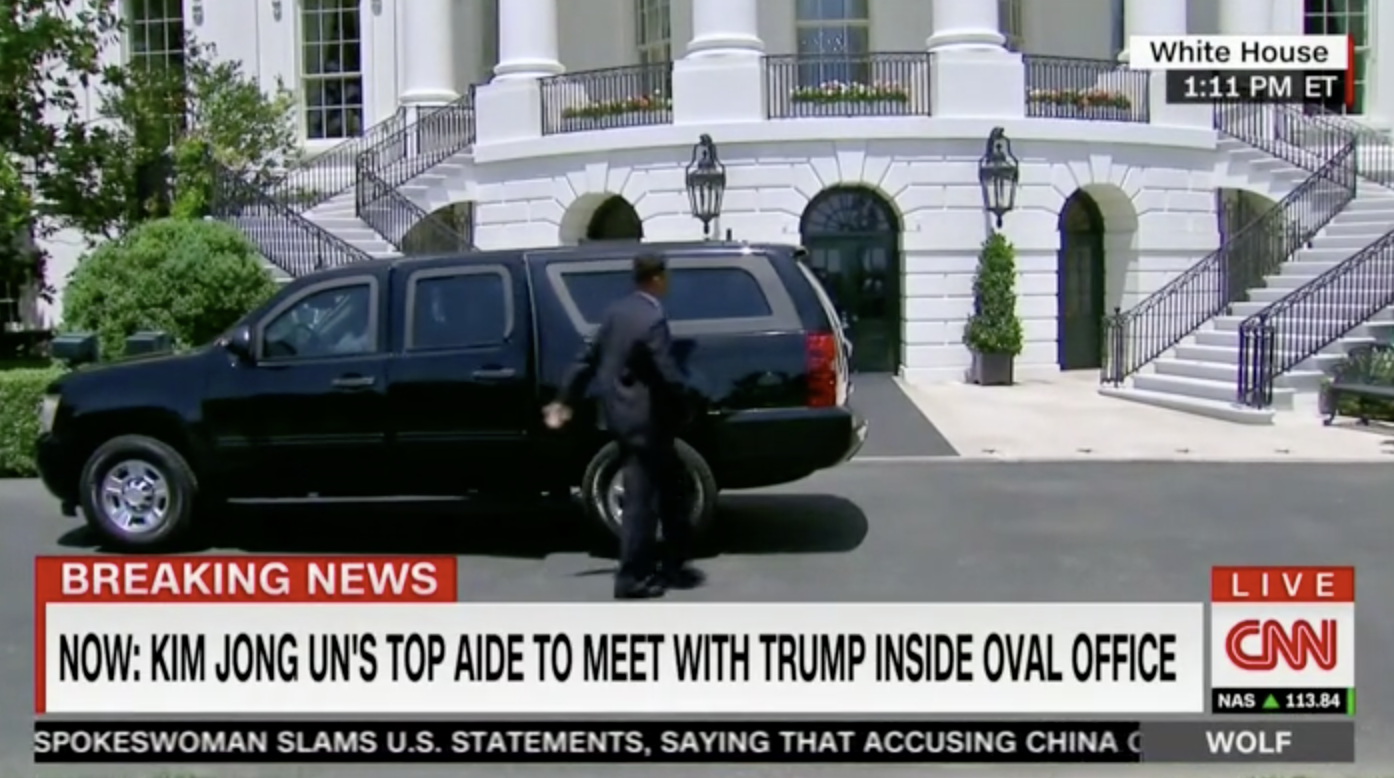 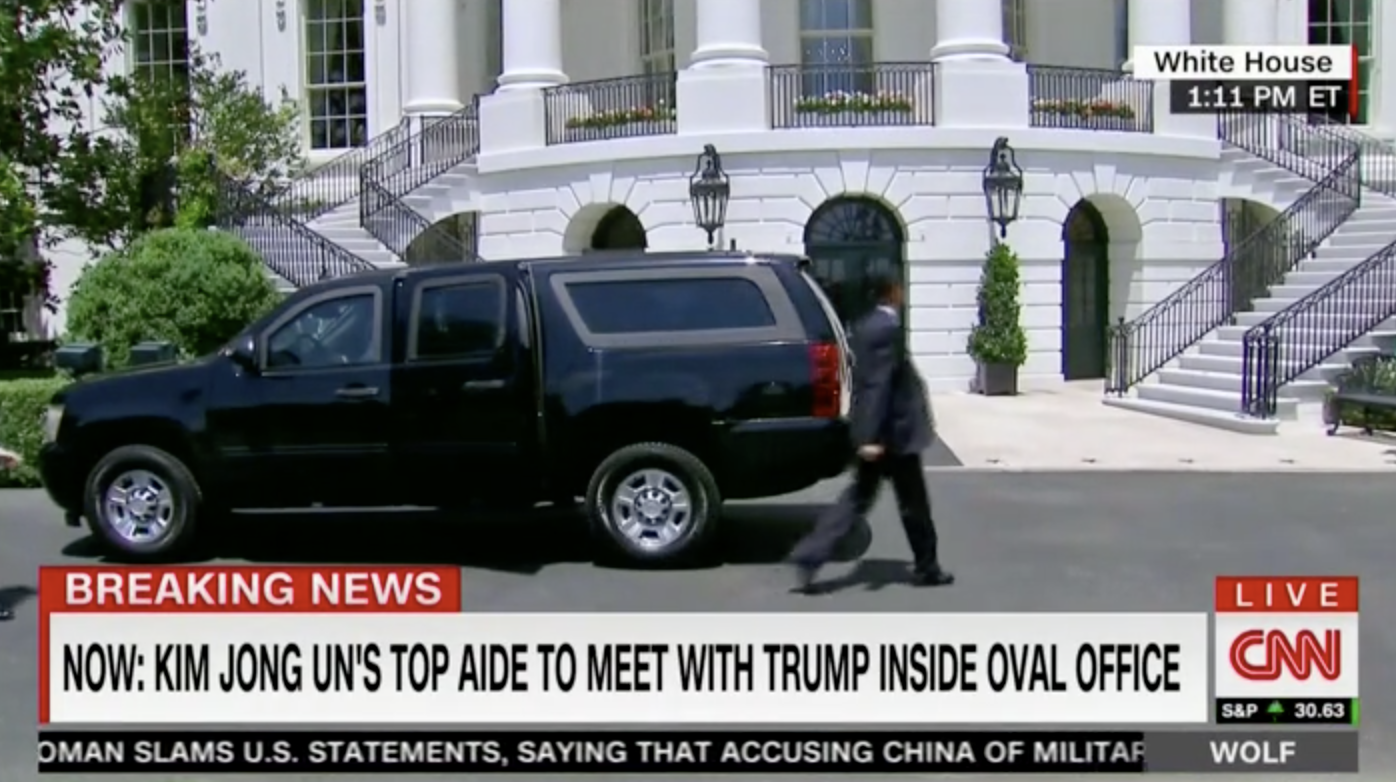 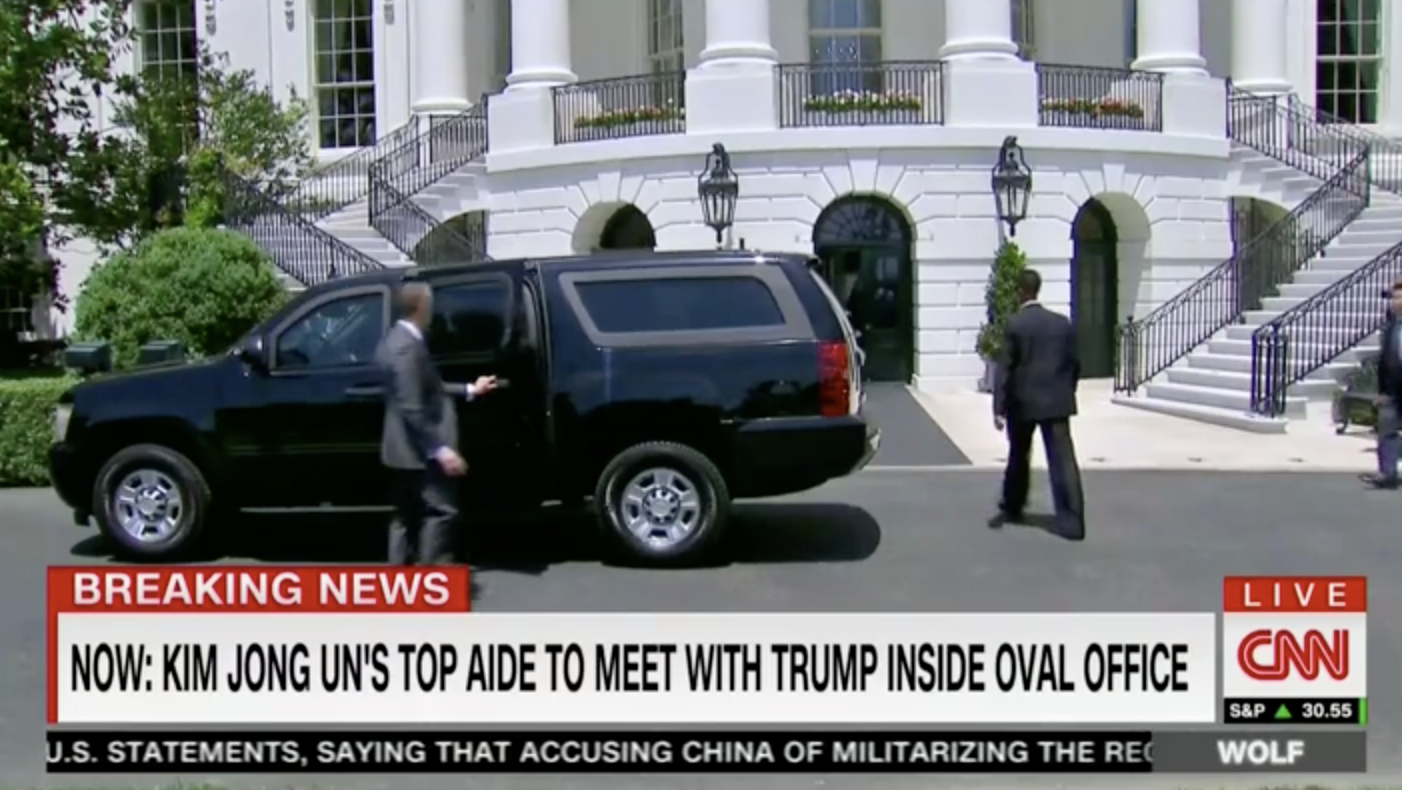 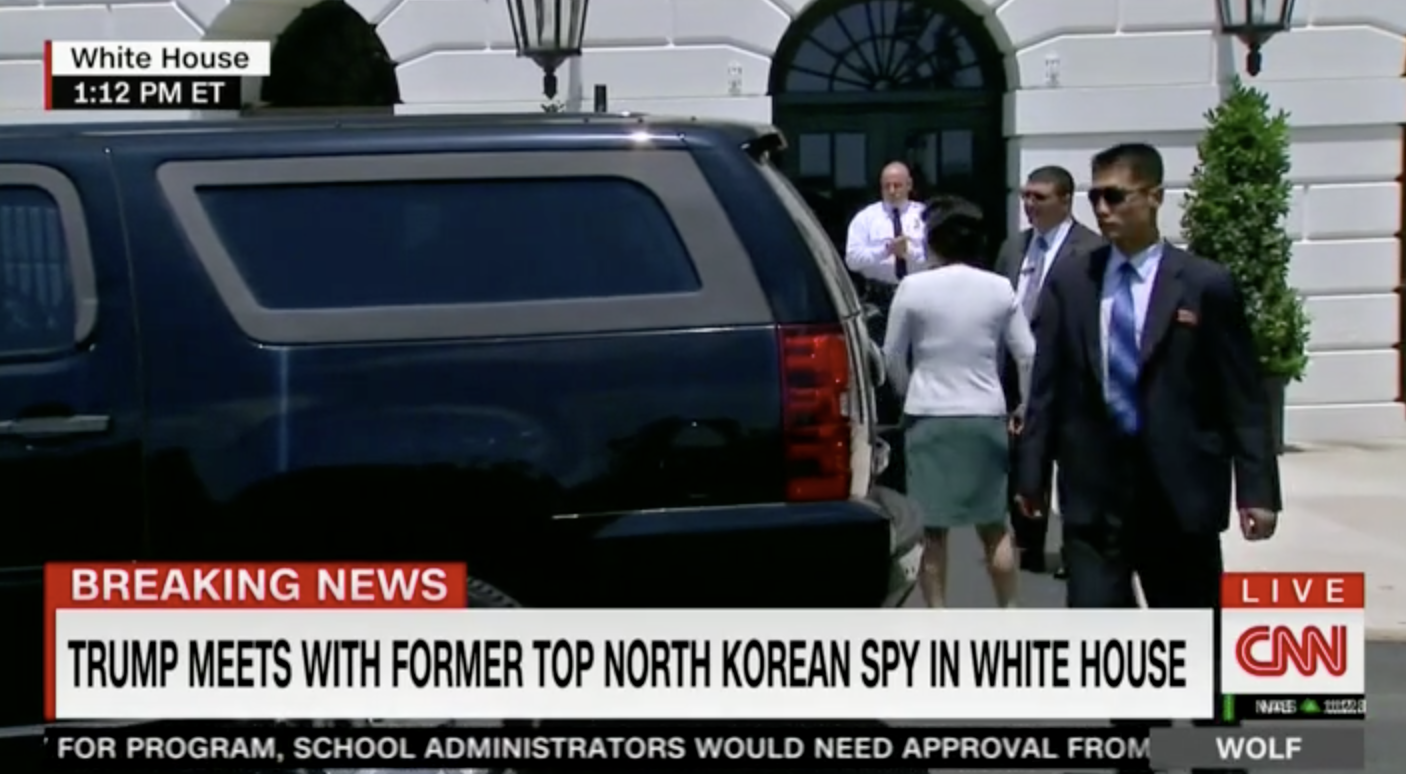 An American agent rushed to the vehicle to properly close the door.

However, the door usage did not derail the meeting.