Donald Trump met with the second most powerful man in North Korea at the White House Friday.

As Trump greeted them with open arms, the North Koreans bowed. 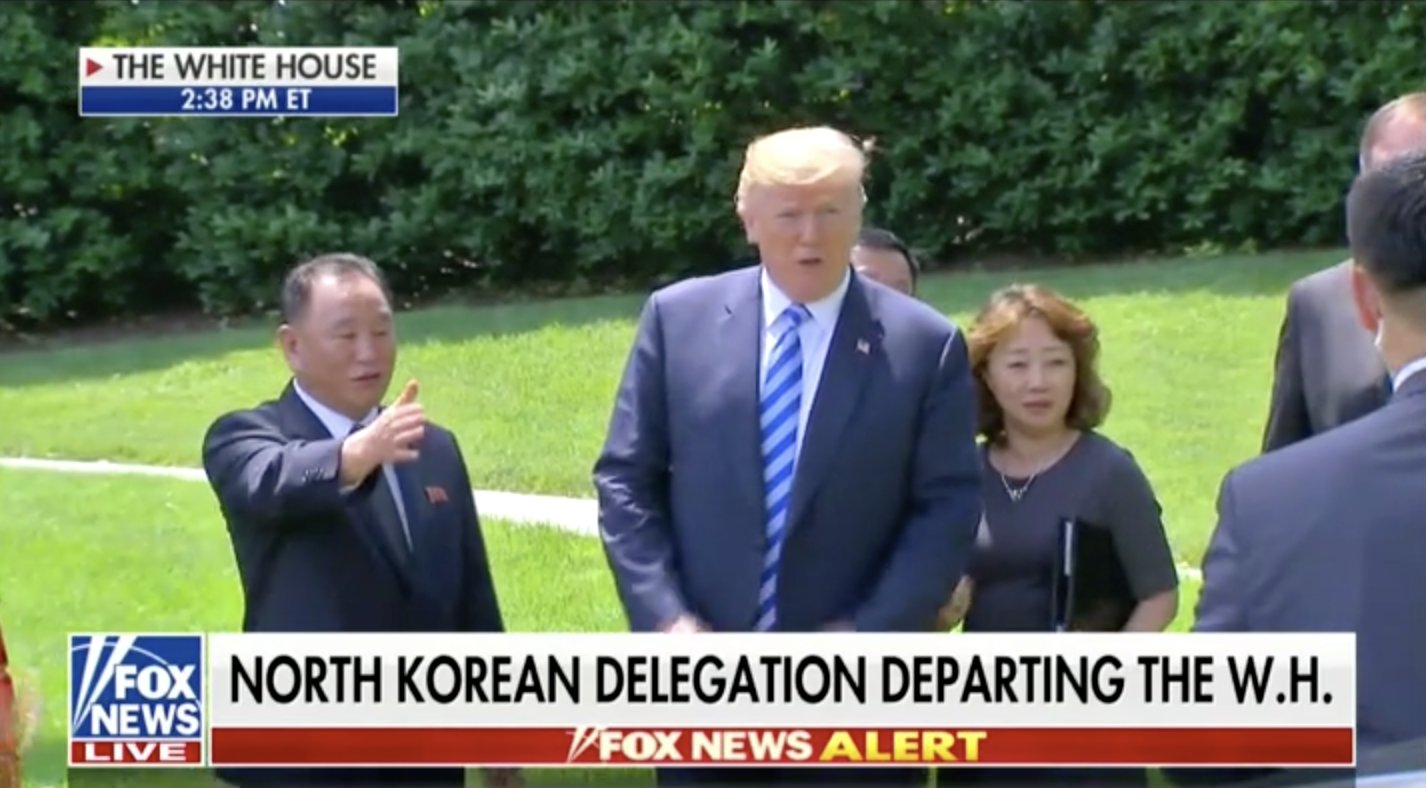 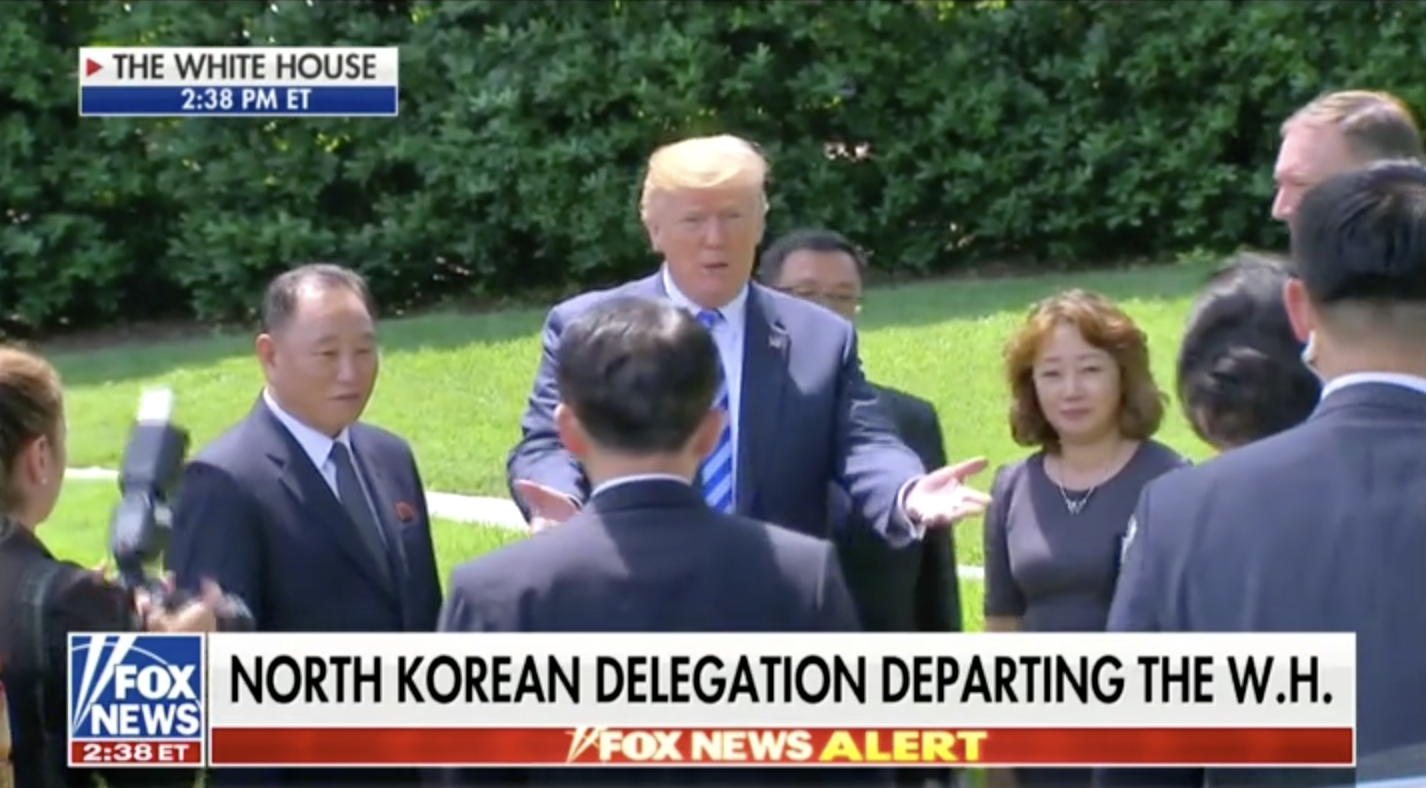 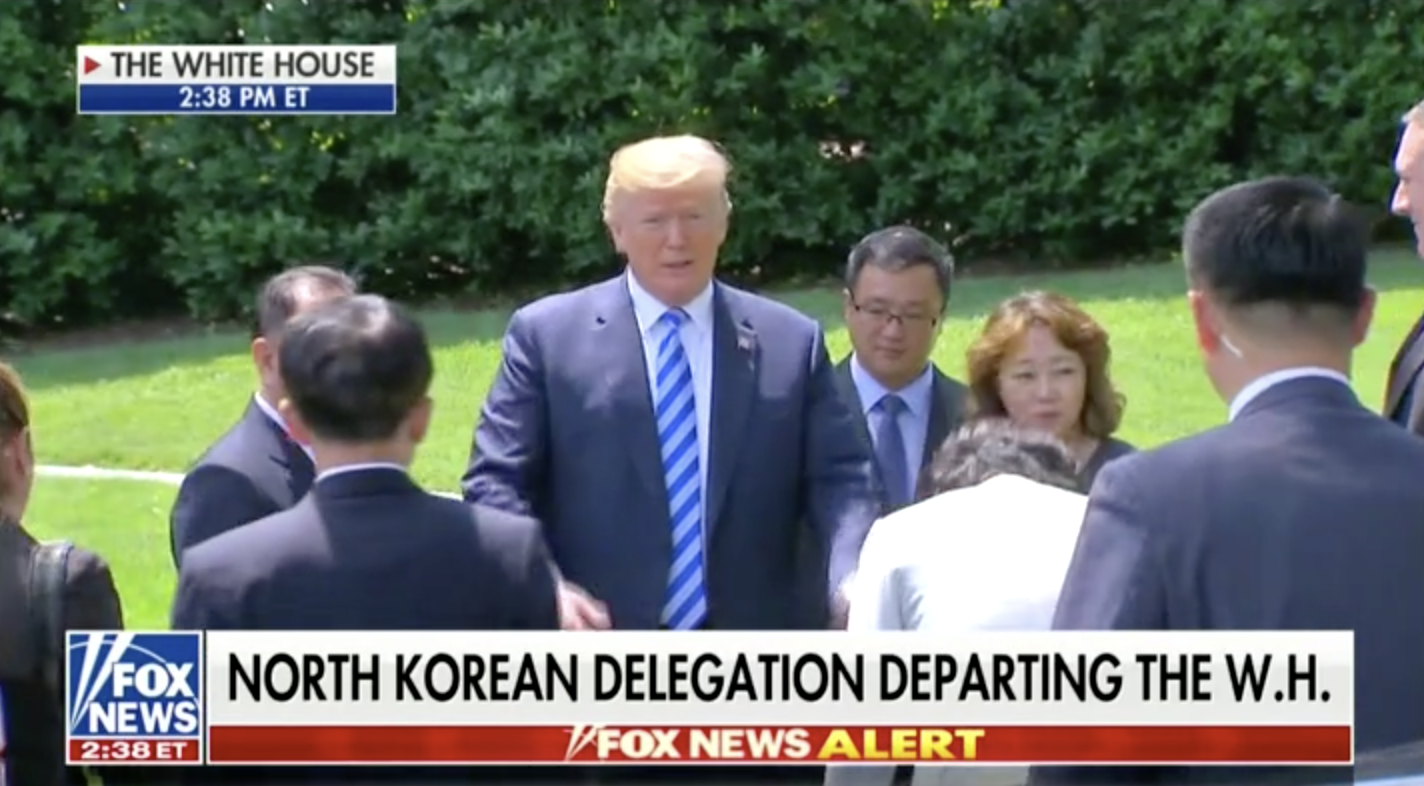 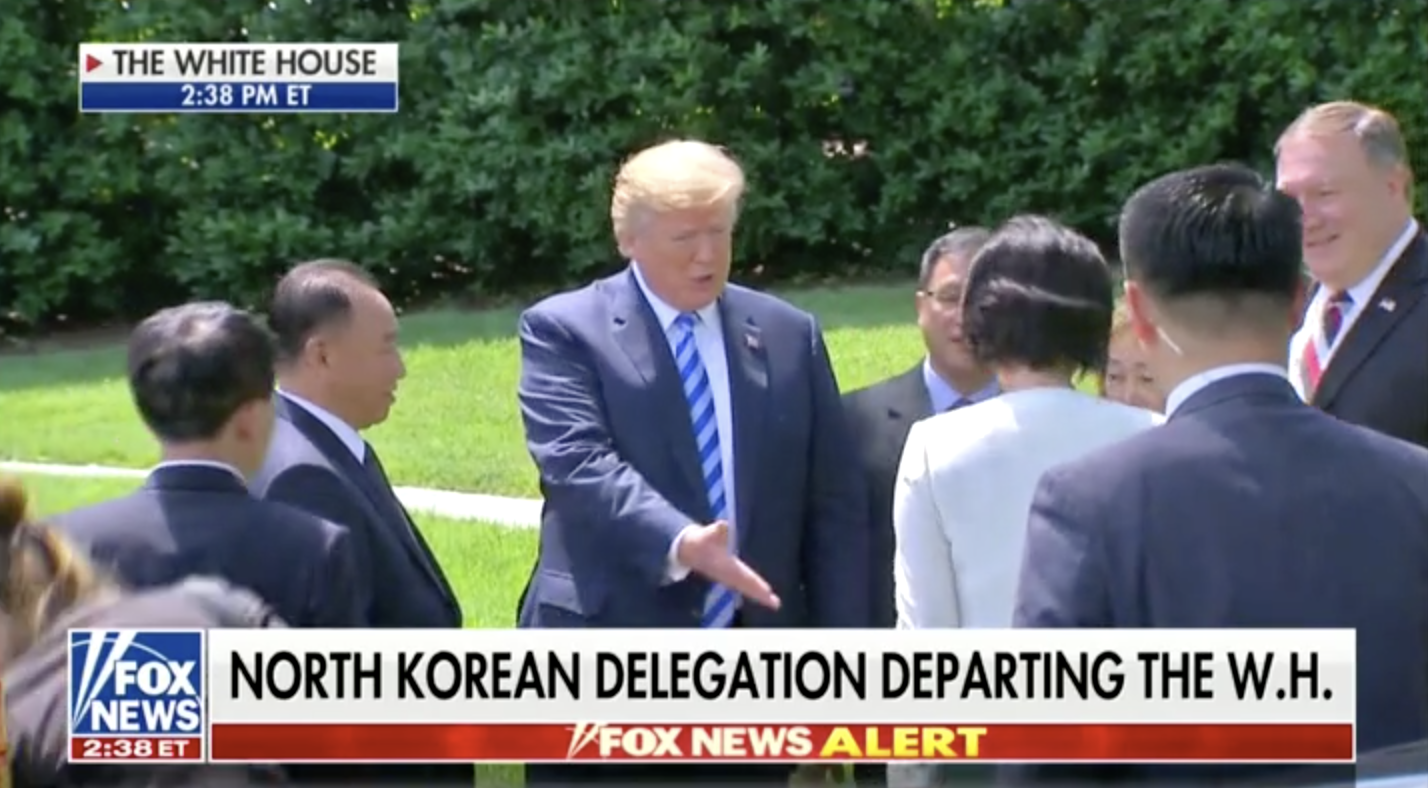 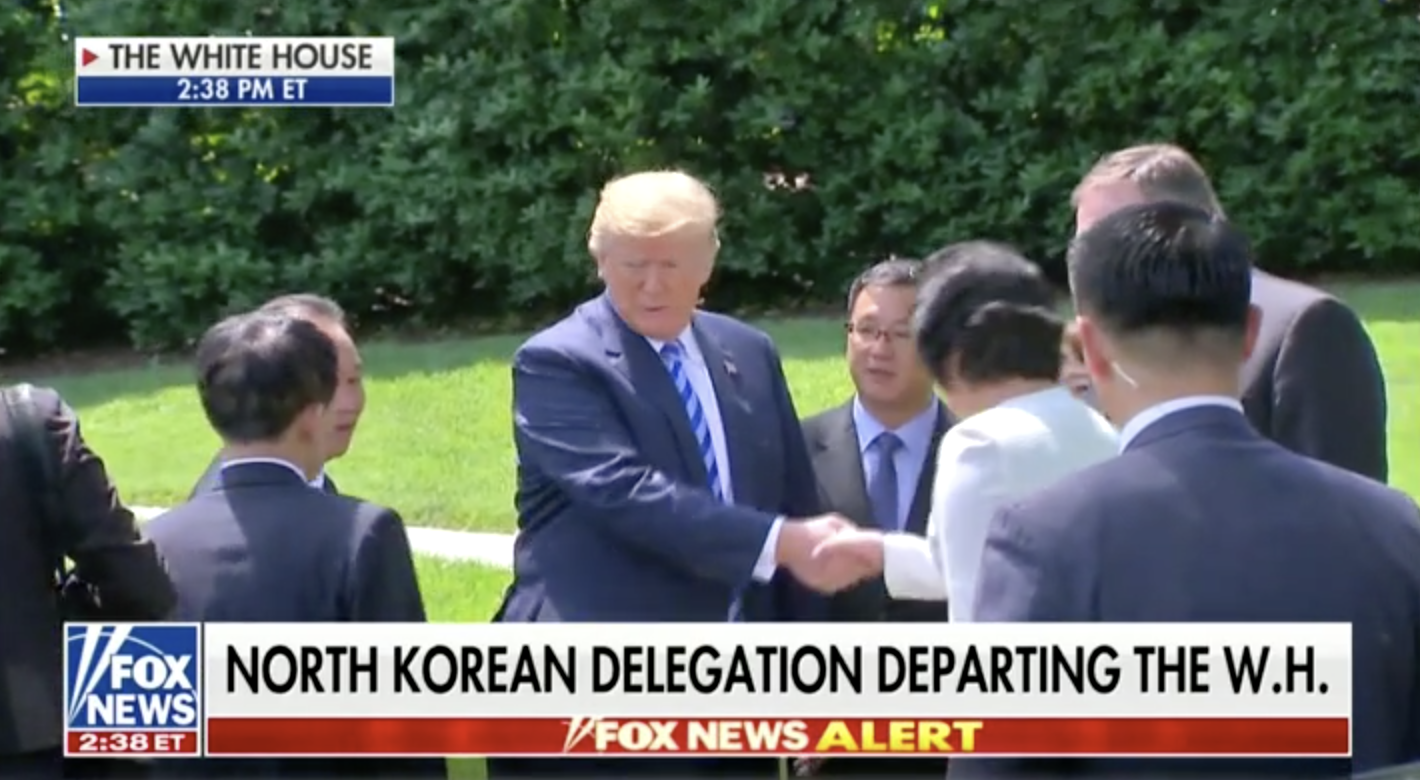 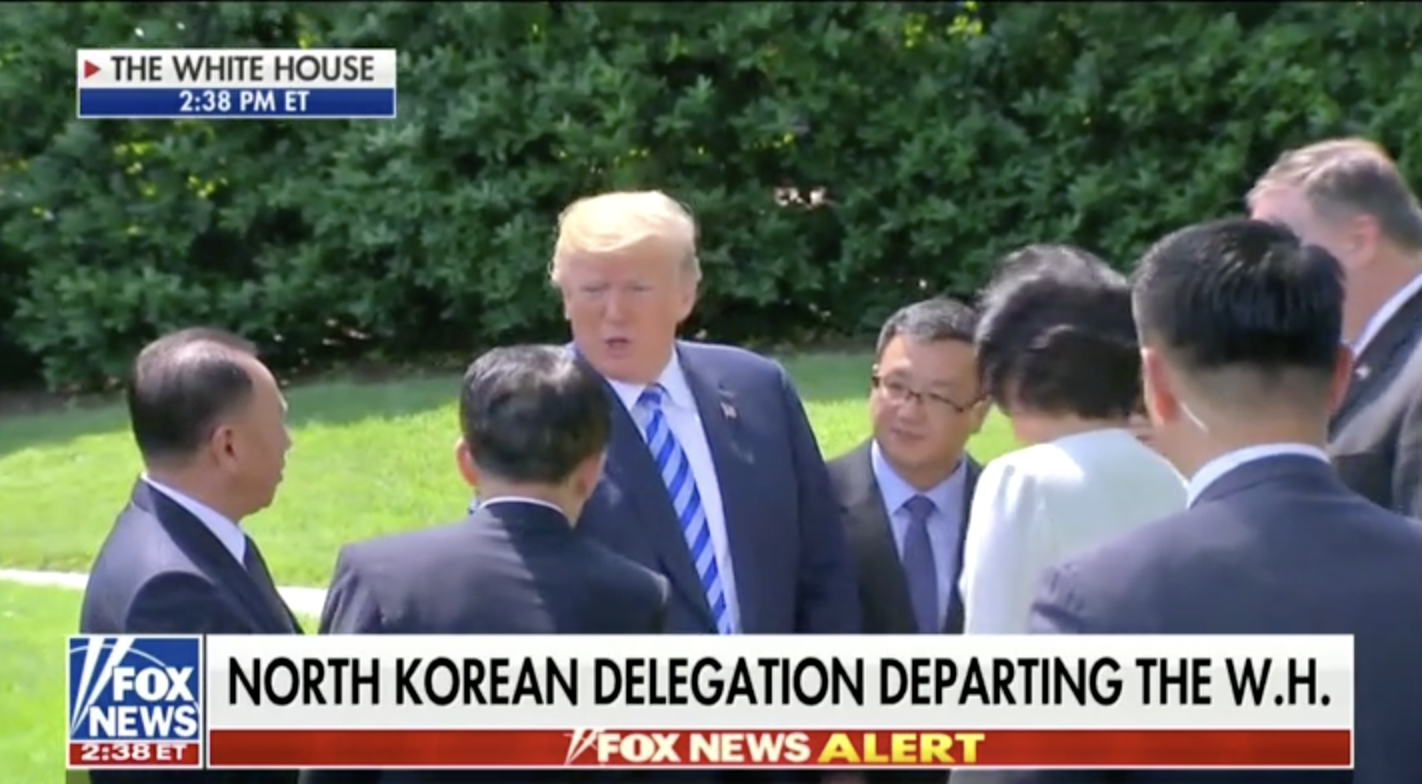 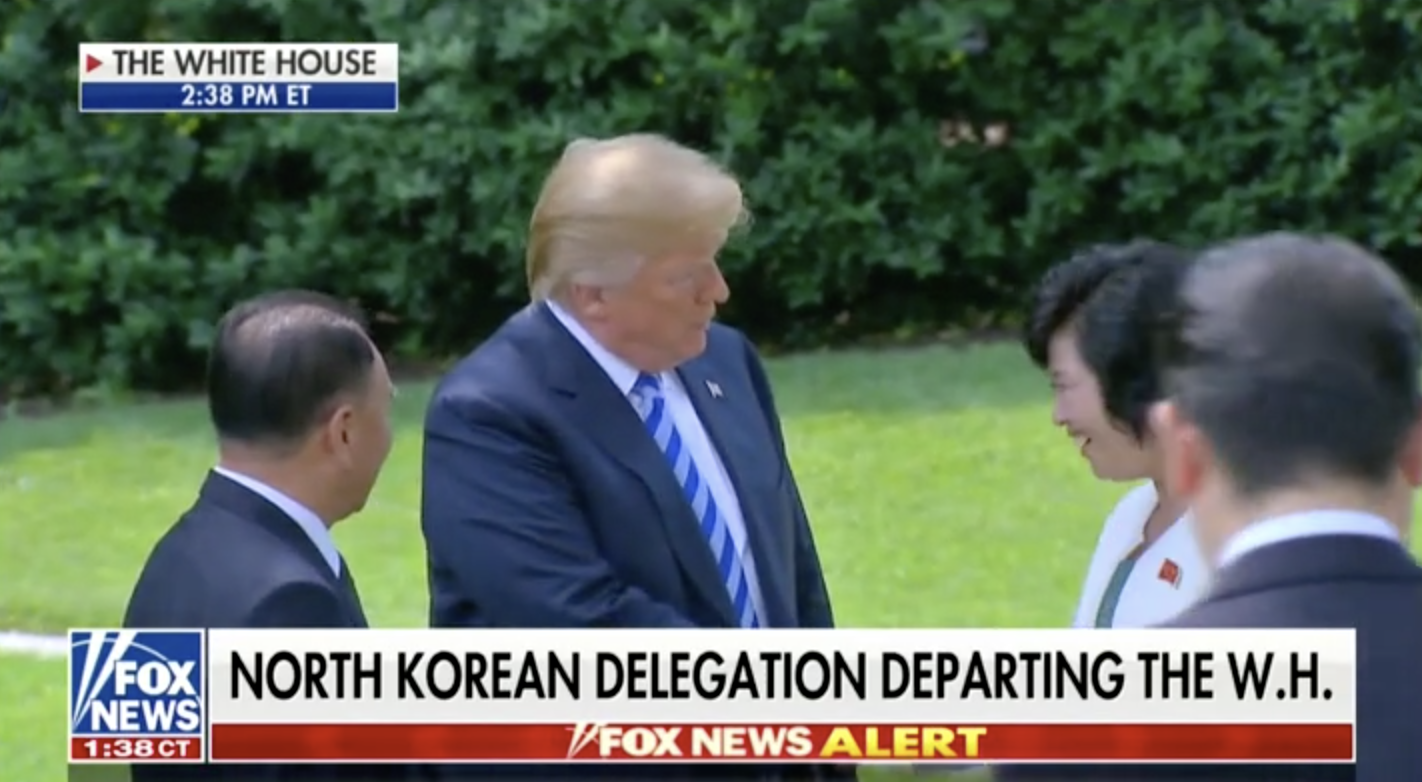 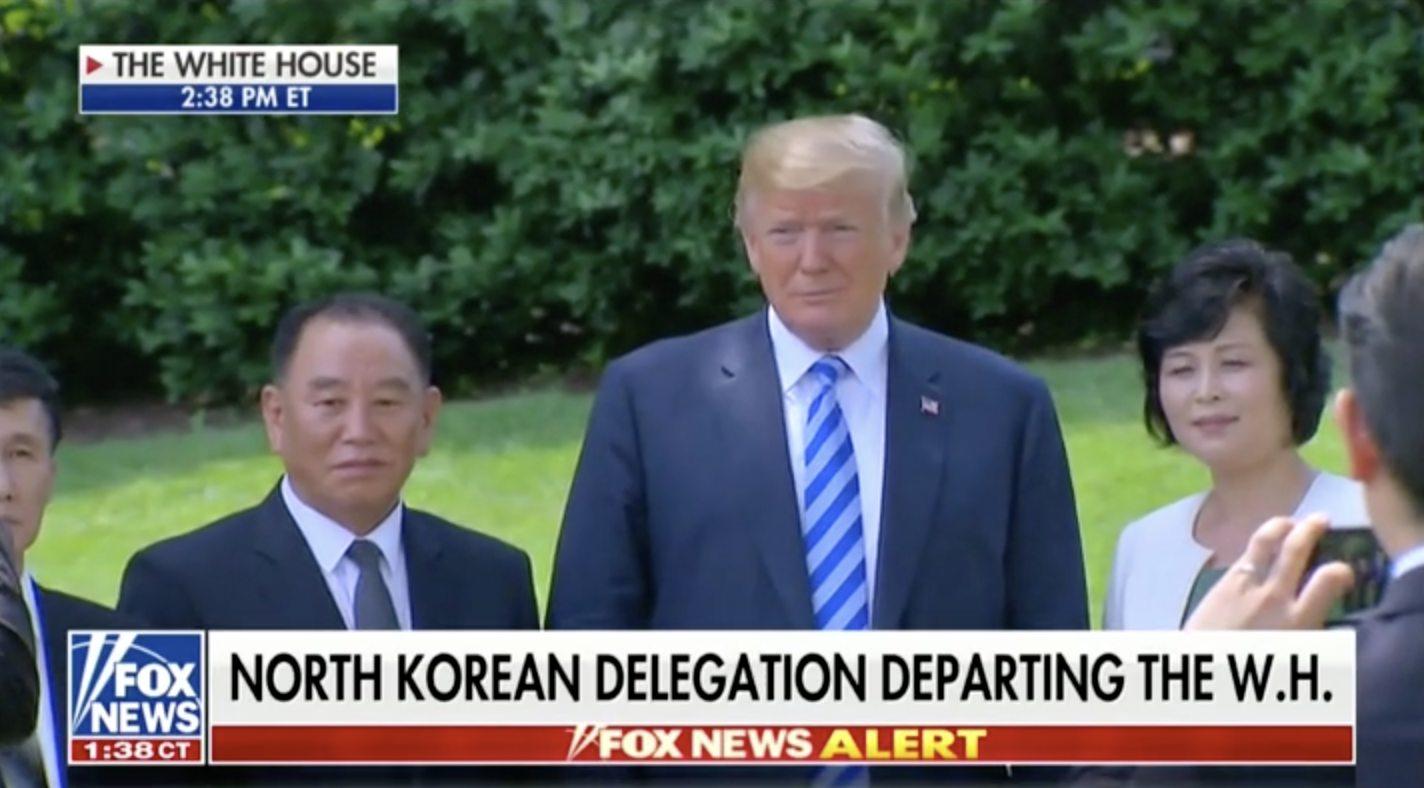 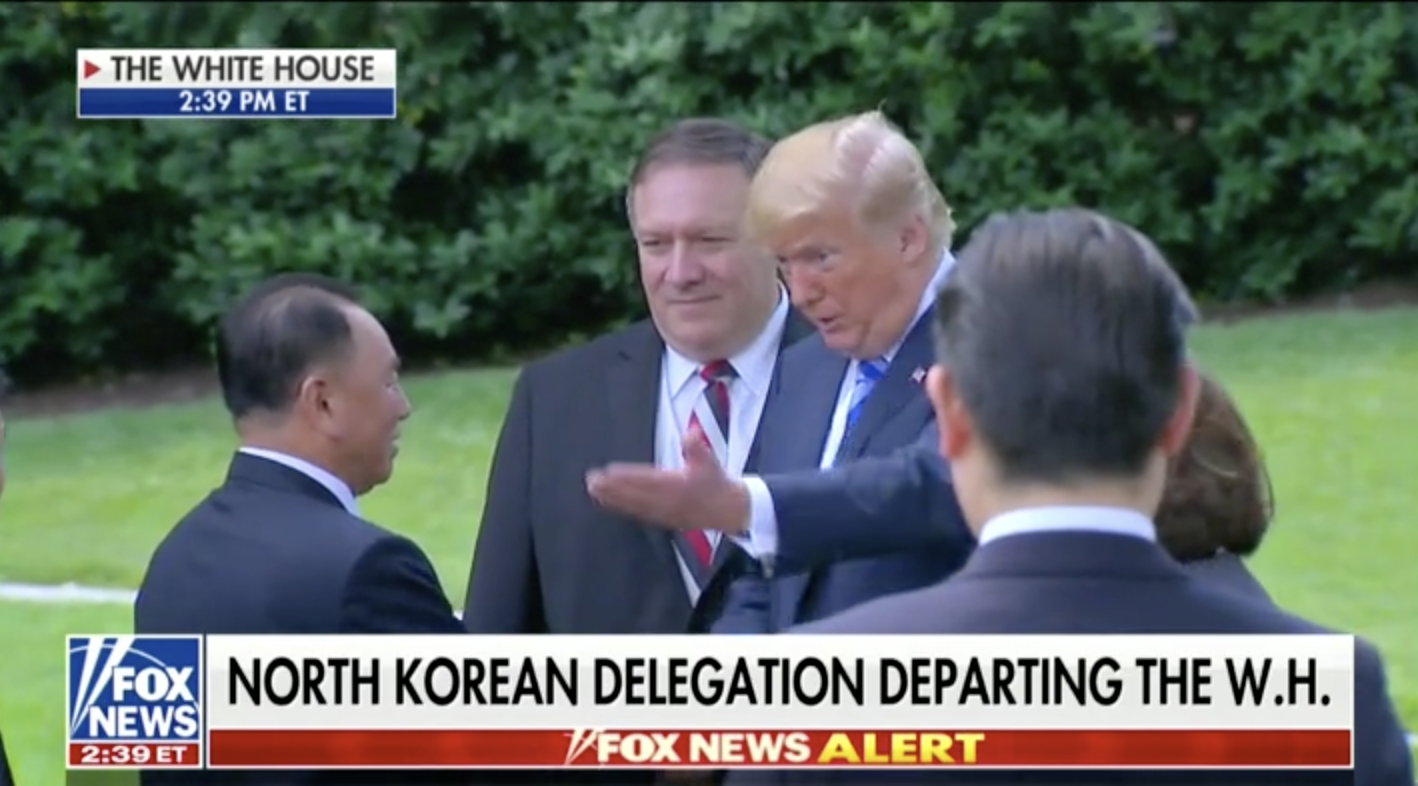 Trump did not bow, extending his hand instead. Trump shook the hands of the North Koreans, continuing conversation and ultimately inviting Secretary of State Mike Pompeo over to send off Kim Yong Chol.

The greeting is a different approach than the one taken by previous administrations.