It was about a double standard.

Should Roseanne Barr have been fired by ABC and had her show canceled for her offensive comments about a member of the Obama administration? Most decent people believe there should be accountability for what you say. Free speech is free, but it is not free of consequences. However, it very often is the case that there is a double standard for outrage over free speech.

The double standard is this: You may say or do the most vile things you can think of to the Trump family and the entertainment industry will protect you, perhaps even promote you. 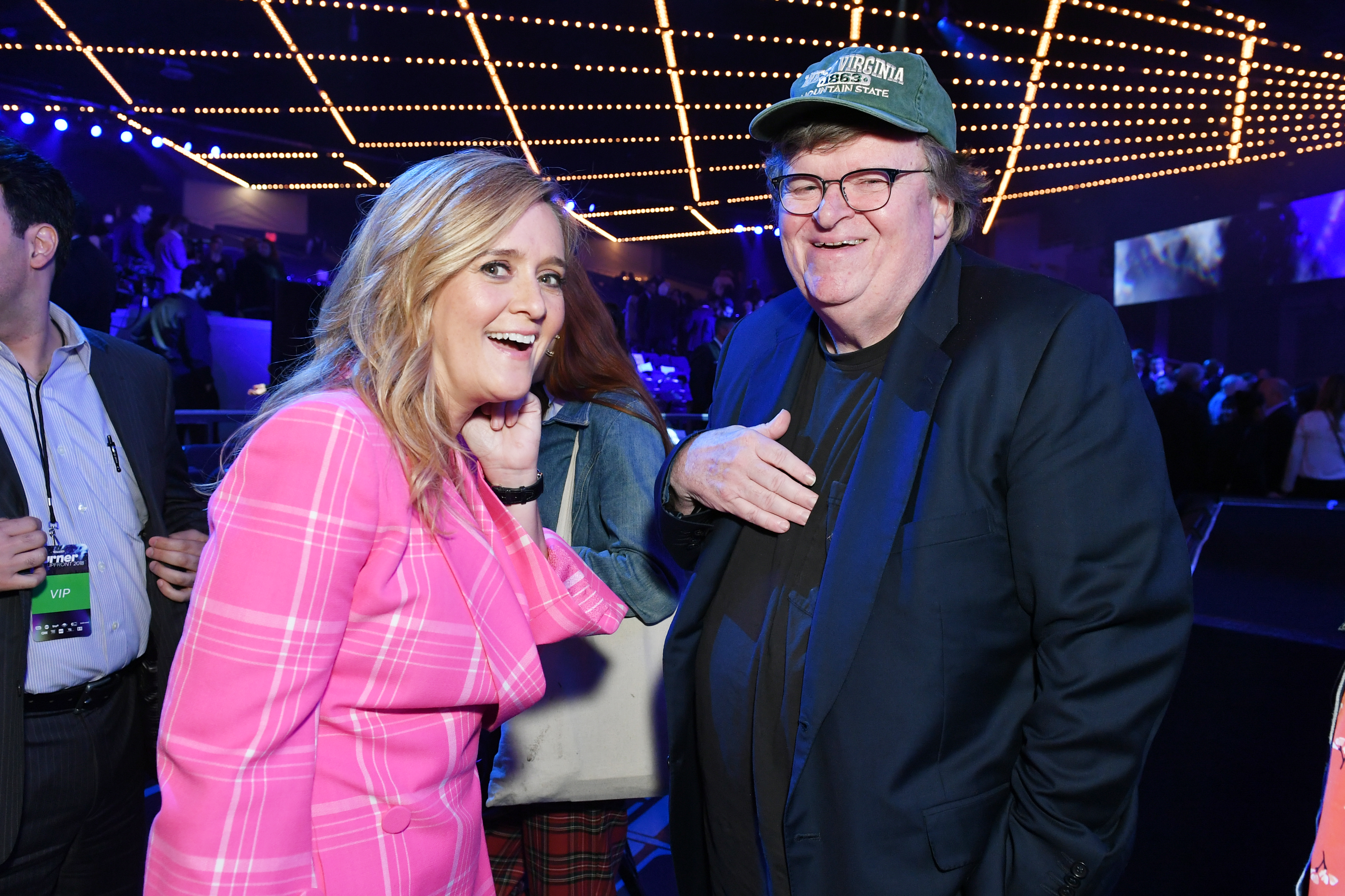 During the short Trump presidency we have seen:

Let’s not even get into what is happening with MSNBC anchor Joy Reid getting outed as a homophobe, conspiracy theorist, anti-Semitic rape fantasy zealot, who receives no professional repercussions.

In fact, many in the above list received no public shame or professional career punishment. Many in the above work for ABC, the same company that fired Roseanne instantaneously after her offensive remarks. An apology on Twitter and all is forgiven. They kept their shows, got new gigs and book deals, all for their vile words and actions. There were no severe and swift industry consequences for crossing the a decency line as long as the Trump family was the target.

Let a conservative public figure dare try using this vile language to describe the Obama family. It won’t work out well for you, I promise.

This is not a defense of Roseanne or her comments. However, if you believe she got what she deserved, those on the above list (and many more) should get the same treatment. They should have to answer for their vile actions with their careers and reputation. You wonder why television viewership and box office receipts are cratering?

It’s in part because conservatives are getting sick of these double standards.