Dolly Parton is coming to Netflix with an eight-episode anthology series highlighting her most iconic songs over the last 50 years.

“As a songwriter, I have always enjoyed telling stories through my music,” the 72-year-old legendary country singer shared, according to The Hollywood Reporter Monday. (RELATED: Celebrate Dolly Parton’s Birthday With Her Most Memorable Looks [SLIDESHOW]) 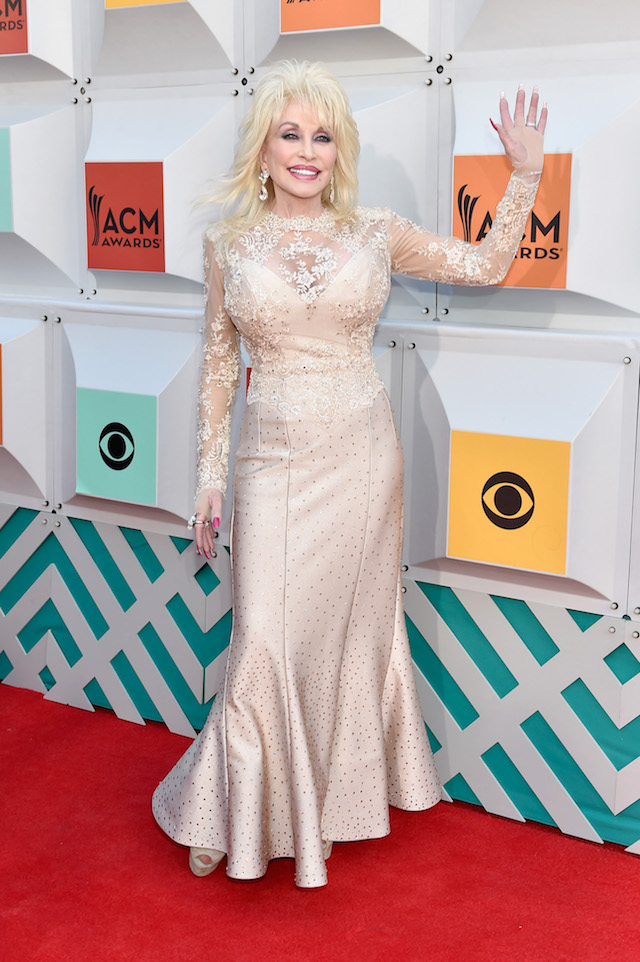 “I am thrilled to be bringing some of my favorite songs to life with Netflix,” she added. “We hope our show will inspire and entertain families and folks of all generations, and I want to thank the good folks at Netflix and Warner Bros. TV for their incredible support.”

As a songwriter, I have always enjoyed telling stories through my music. I am thrilled to be bringing some of my favorite songs to life with @Netflix. We hope our show will inspire and entertain families and folks of all generations. https://t.co/jfMo5W16DY

Parton will be the singer-songwriter, executive producer and even perform on the series. The streaming site will take a page out of NBC’s playbook with their popular movie series “Coat Of Many Colors” and “Coat of Many Colors: Circle of Love,” with each episode focused on her songs, stories and life.

During her long career, the country singer has had 73 songs in the Top 20, recently earning a Guinness Book of World Record for the “Most decades with a Top 20 hit on the US Hot Country Songs chart.”

She has also been honored and recognized dozens of times for her work as a performer and as a philanthropist, most recently in September when she took home the Gary Haber Lifting Lives Award at the 52nd Academy of Country Music Awards. In 1999, she was inducted into the Country Music Hall of Fame and has composed more than 3,000 songs in her lifetime.