Bill Clinton is refusing to apologize to Monica Lewinsky and claims he is also a victim of the affair.

NBC’s Craig Melvin asked Clinton, “Do you feel like you owe her an apology?”

The comments come in the wake of a NBC interview with Clinton that aired Monday. (RELATED: When Bill Clinton Says He Is A Victim Of The Monica Lewinsky Affair – Don Jr. Gets Out The Flamethrower)

Clinton had an affair with Lewinsky, who was a 22 year-old White House intern at the time, during his presidency. Clinton lied about the affair under oath and was eventually impeached for his lies.

Lewinsky spent years after the earth-shattering political bombshell affair out of the public eye. She has since reemerged into pubic life to become an anti-bullying advocate.

Lewinsky took the high road in regards to the comments Clinton made about the affair. She tweeted on Monday that she is “grateful [sic] to the myriad people who have helped me evolve + gain perspective in the past 20 years,” and shared a link to a Vanity Fair article she wrote about her experience with Clinton.

grateful to the myriad people who have helped me evolve + gain perspective in the past 20 years.

worth reposting this today from @VanityFair …https://t.co/u9Ta13Alz3

In the article, Lewinsky says the investigation into the affair made her life a “living Hell.”

This was the man who had turned my 24-year-old life into a living hell in his effort to investigate and prosecute President Bill Clinton on charges that would eventually include obstruction of justice and lying under oath—lying about having maintained a long-term extramarital relationship with me.

She also writes that Clinton’s affair with her was a “gross abuse of power.”

There are even some people who feel my White House experiences don’t have a place in this movement, as what transpired between Bill Clinton and myself was not sexual assault, although we now recognize that it constituted a gross abuse of power. 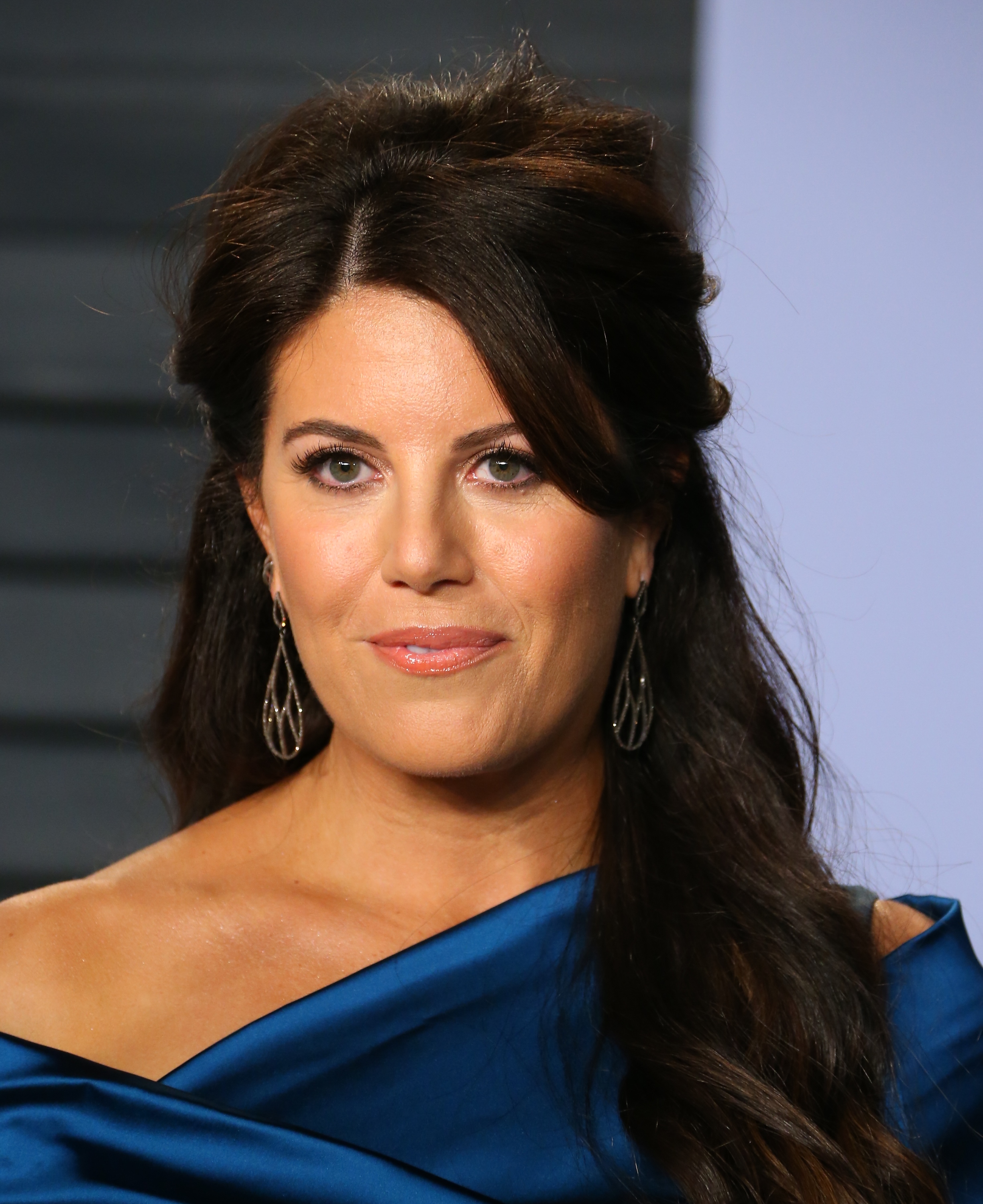 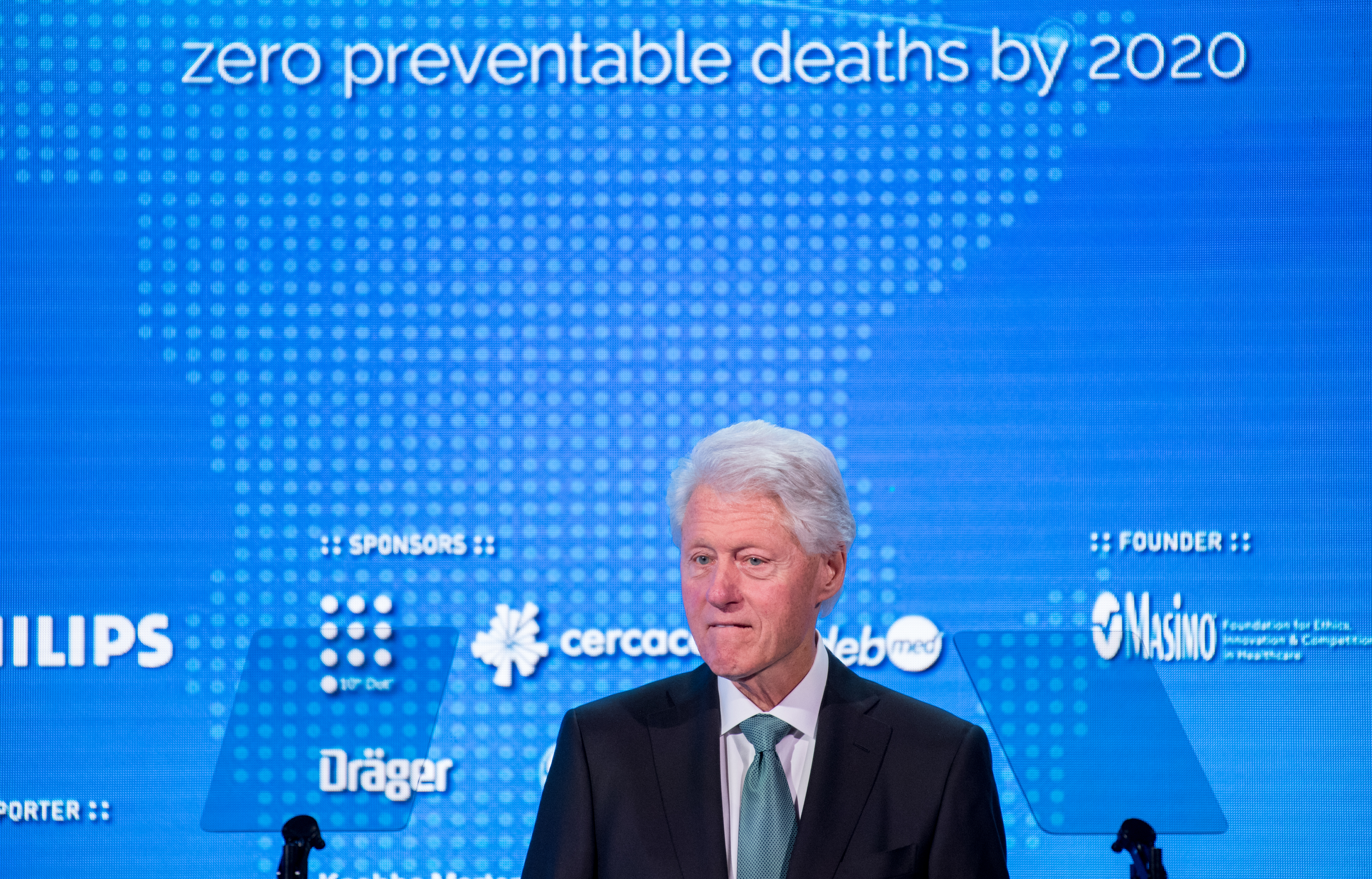 In the NBC interview, Clinton was remorseless about the affair. “If the facts were the same today, I wouldn’t [do anything different],” Clinton said. “I think I did the right thing.”

“I defended the Constitution,” Clinton said when asked if he should have resigned. He then said he has not spoken to Monica before saying that he did not owe Lewinsky an apology.

Clinton then said the affair cost him, “Nobody believes that I got out of that for free. I left the White House $16 million in debt.”