White House press secretary Sarah Huckabee Sanders claimed during the White House briefing Tuesday that she is more credible than the establishment media.

Sanders told a reporter, “Frankly, I think my credibility is probably higher than the media’s. And I think that in large part, that’s because you guys spend more of your time focused on attacking the president instead of reporting the news.”

“I think that if you spent more time reporting the news instead of trying to tear me down, you might actually see we’re working hard trying to provide you good information and provide that same good information to the American people.” (RELATED: ‘My Credibility Is Probably Higher Than The Media’ — Sarah Sanders Crushes A Reporter Over Who Really Tells The Truth)

A just-released poll shows that she is correct.

According to MediaPost’s Research Intelligencer:

“Asked who is more credible, 51.6% of American adults surveyed by Research Intelligencer and Pollfish said Sanders is vs. a close minority of 48.4% who said the journalists who cover the White House are.”

The poll surveyed 400 adults in the United States. 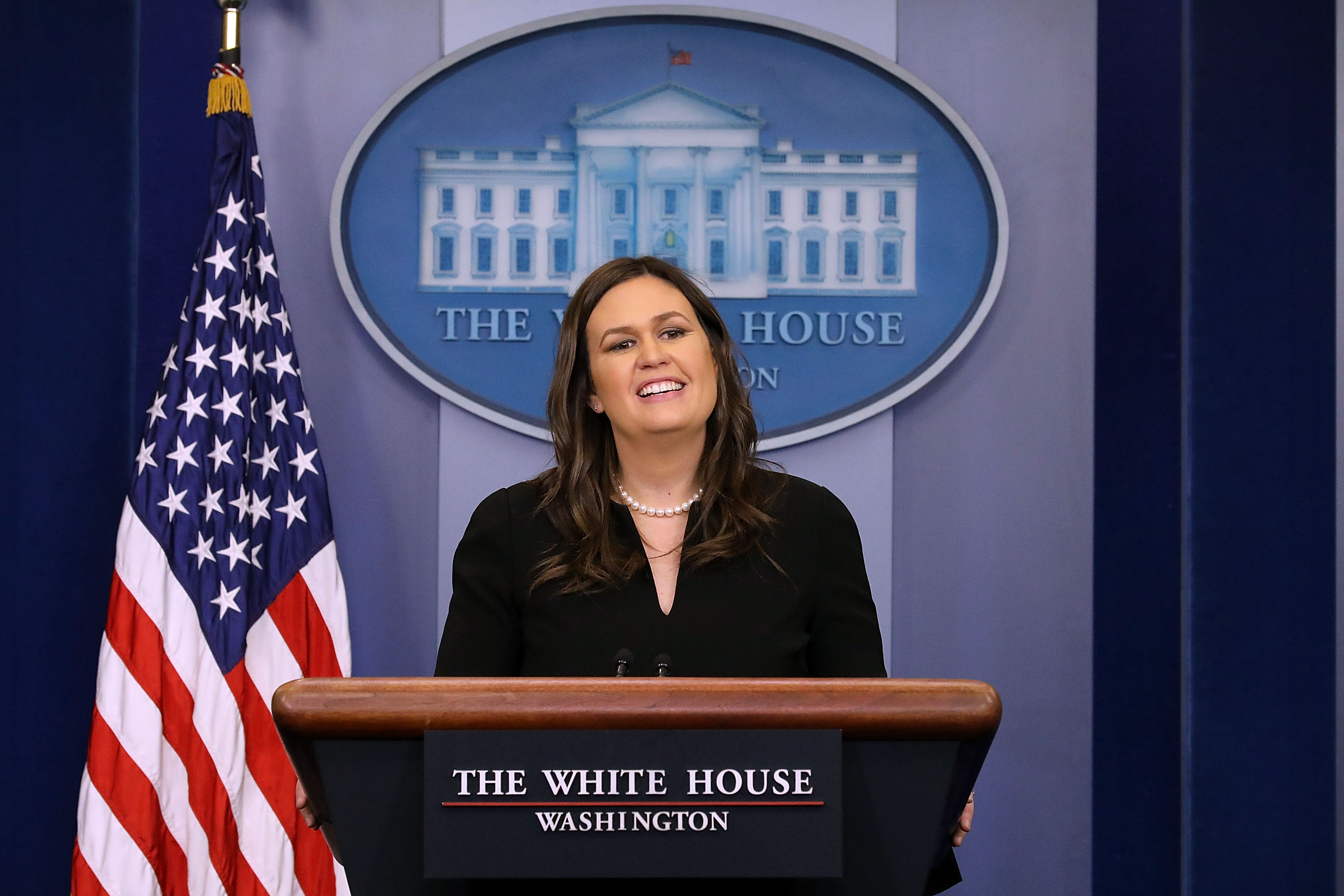 This isn’t the first time a poll has affirmed public support for Sanders. According to YouGov, she is one of the top 10 most respected women in America. (RELATED: CONFIRMED: Sarah Sanders Is One Of The 10 Most Admired Women In America)