Former Obama adviser Ben Rhodes comforted himself after Trump’s win by remembering that “America in 20 years” will look more like Obama than President Trump.

Talking about how he felt after Trump won the 2016 election, Rhodes told WAMU Wednesday, “[W]hen we went abroad, the consequences of the election felt more stark, because the rest of the world was just dumbfounded at what had happened. … I think America in 20 years is going to look a lot more like Barack Obama than Donald Trump, but you know, we certainly felt obliged to wrestle with these questions and to second-guess ourselves to understand the result of what happened in November of 2016.”

Rhodes’s real time reaction on election night could be seen in a recent documentary aired on HBO. 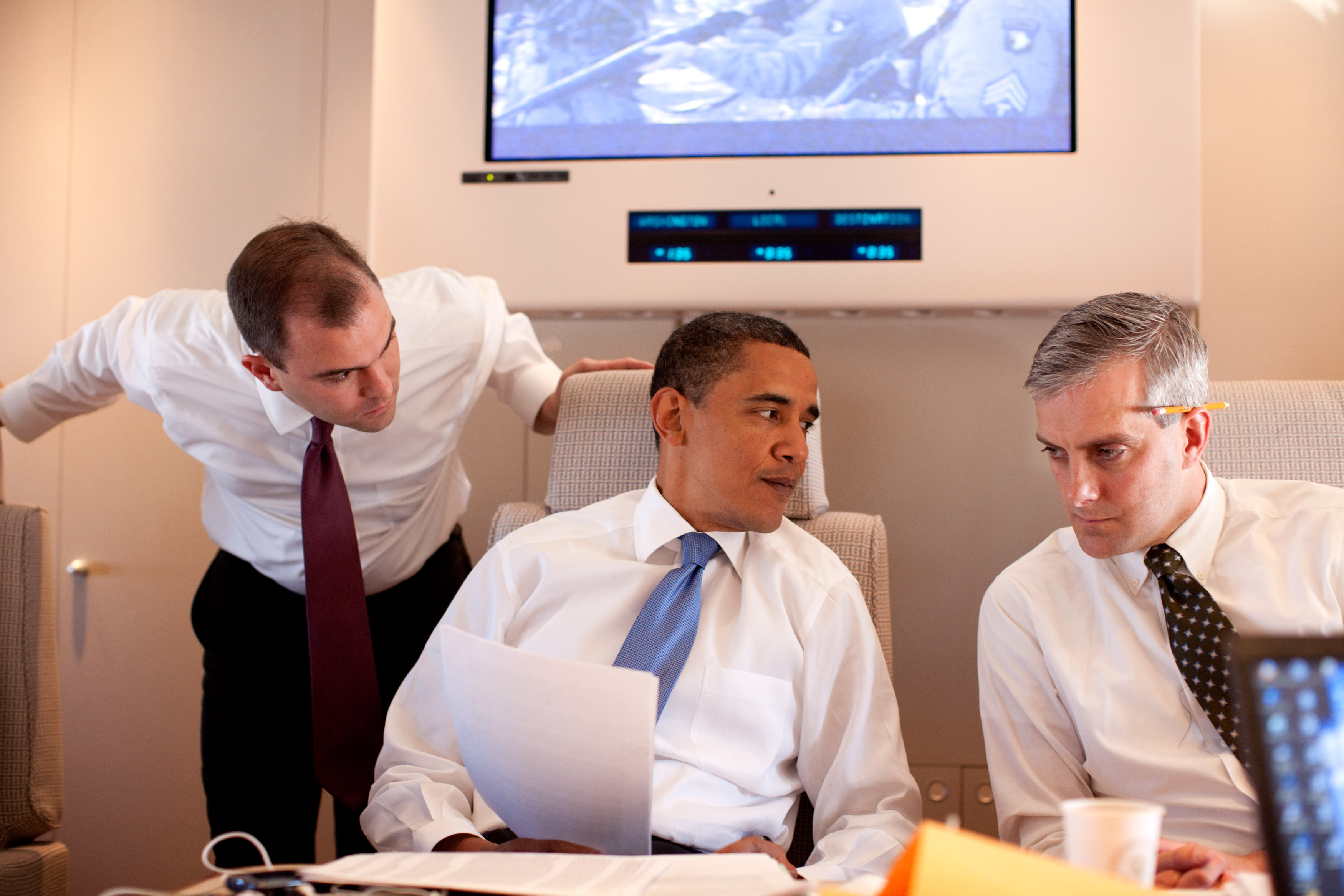