The result of a new YouGov survey out Wednesday showed Americans support the recent move by the Miss America organization to cut its swimsuit competition.

“Recently, the Miss America pageant has made several changes in order to ‘usher in a new era of progressiveness.’ Most Americans are supportive of the new changes, but they’re still skeptical: 32 percent think pageants are bad for women; 55 percent strongly support,” YouGov tweeted along with the poll results. 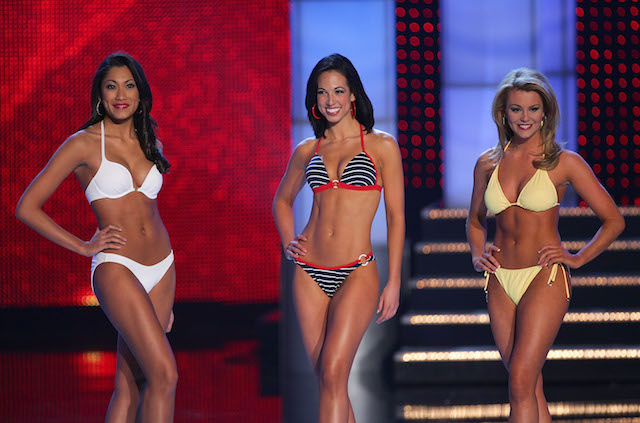 Taking a deeper look inside the numbers, the survey also showed that 32 percent of the responders think beauty pageants are bad for women, with 37 percent of the women thinking that, compared to 27 percent of the men who felt the same way.

“YouGov conducts polls on the internet through our online portal about politics, public affairs, products, brands and other topics of general interest,” Jennifer Abreu, PR Manager with YouGov, said in a statement shared with The Daily Caller. “YouGov polls are taken by people, from all over the nation, who have agreed to share their thoughts on a wide variety of important issues. We analyze all this information and publish key findings daily to our website.”