Proud of this administration’s continued efforts in combatting opioid abuse. Visit https://t.co/xl3UA2l8Lc to learn more on how we can protect our youth from harmful drugs. Thank you to @AdCouncil, @Truthinitiative, & @ONDCP for your work on this campaign. #BeBest

This isn’t the first time Melania has tweeted to fight drug abuse. 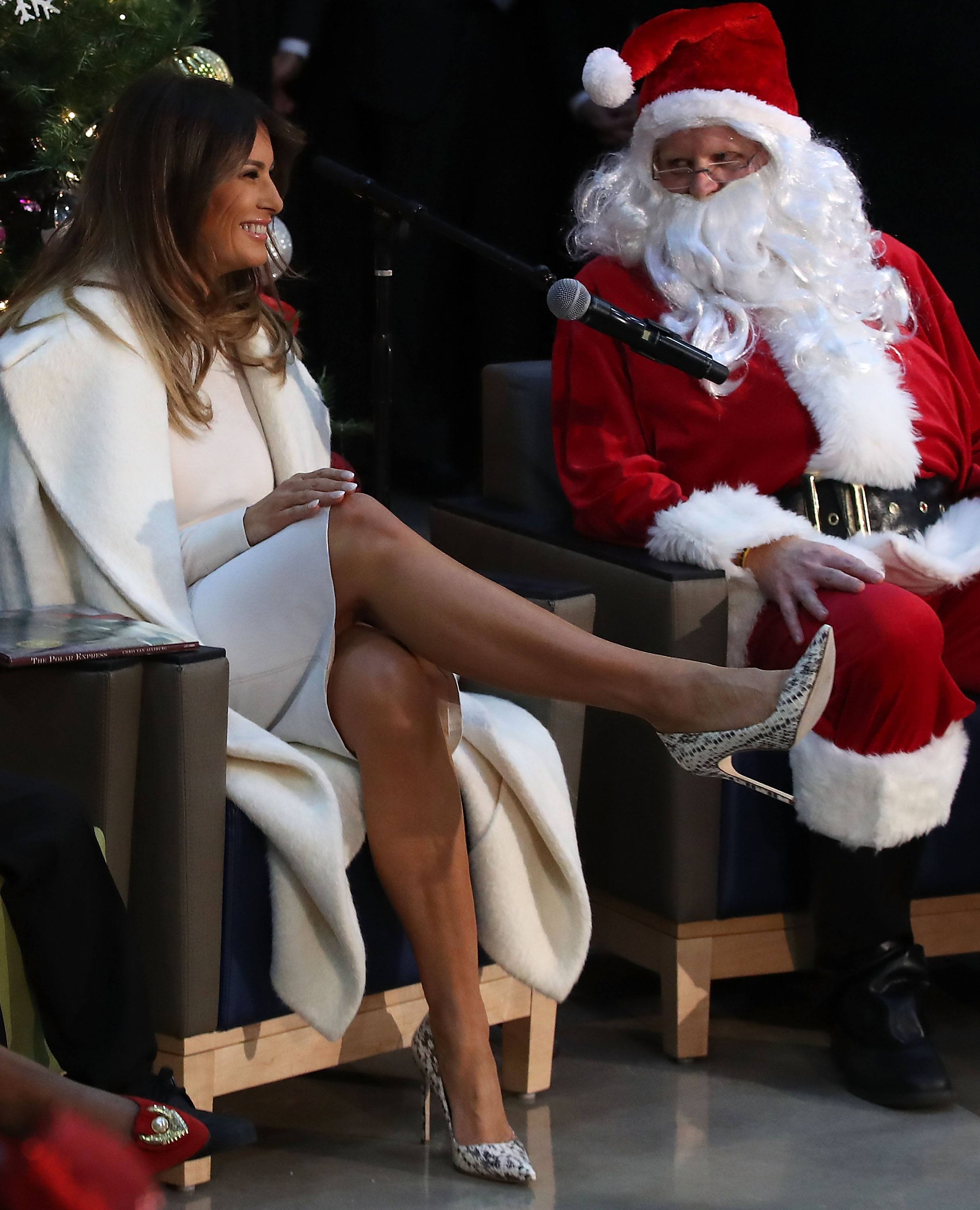 WASHINGTON, DC – DECEMBER 07: First lady Melania Trump sits with a person dressed as Santa Claus before reading the Christmas book, The Polar Express to children at Children’s National Medical Center, on December 7, 2017 in Washington, DC. First ladies dating back to Jacqueline Kennedy have made the annual visit to the Washington area hospital during the holiday season. (Photo by Mark Wilson/Getty Images)

Melania’s “Be Best” campaign has also dedicated itself to helping children and keeping them off drugs.

“There are too many critical issues facing children today so the three main pillars of BE BEST will include well-being, social media use, and opioid abuse,” Trump said at an event announcing the initiative.  (RELATED: Melania Trump Announces ‘BE BEST’ Campaign For Children) 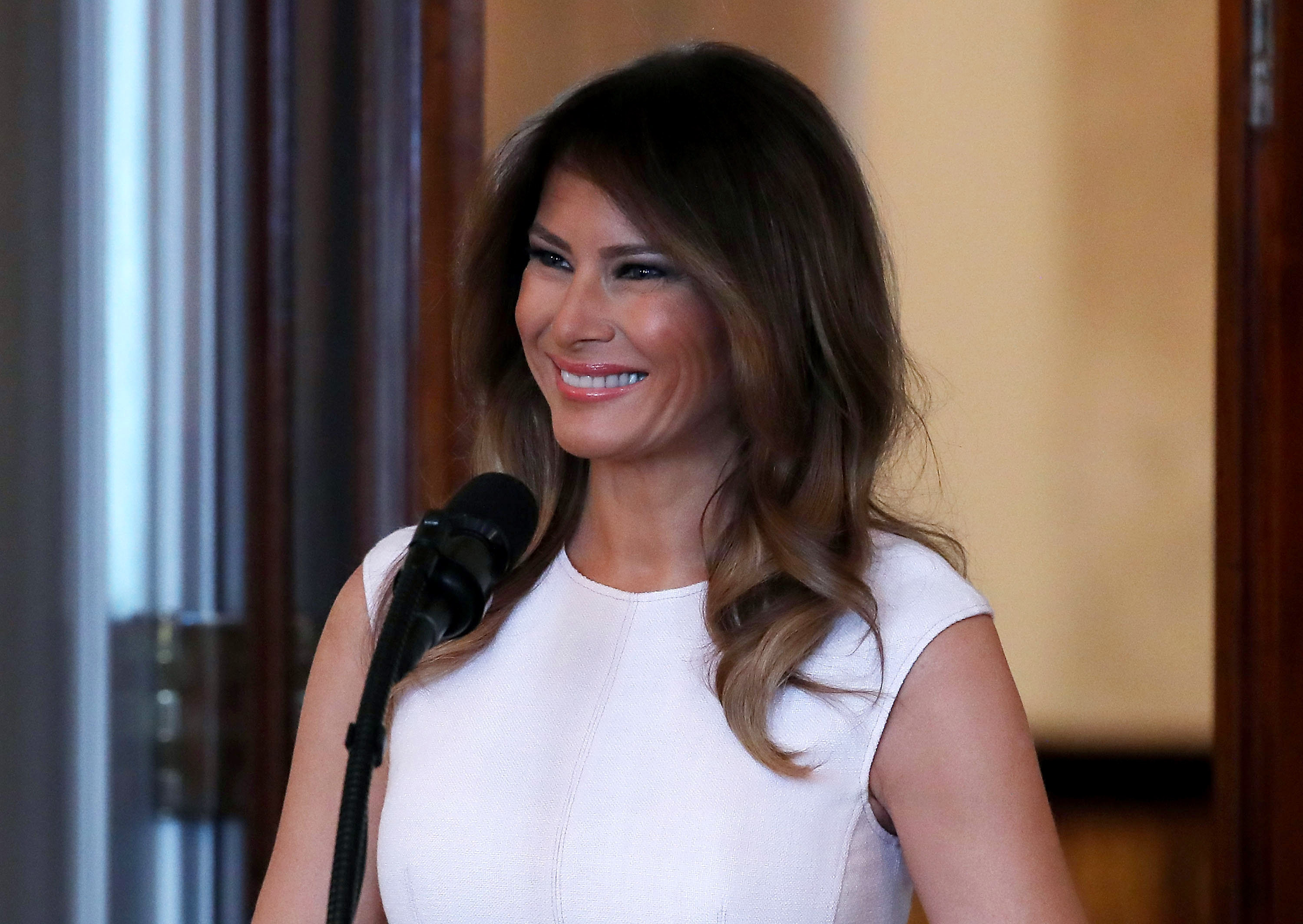 WASHINGTON, DC – FEBRUARY 26: First Lady Melania Trump speaks at a luncheon for governors spouses in the Blue Room at the White House, on February 26, 2018 in Washington, DC. The nation’s governors are in town for their annual meeting with the President. (Photo by Mark Wilson/Getty Images) 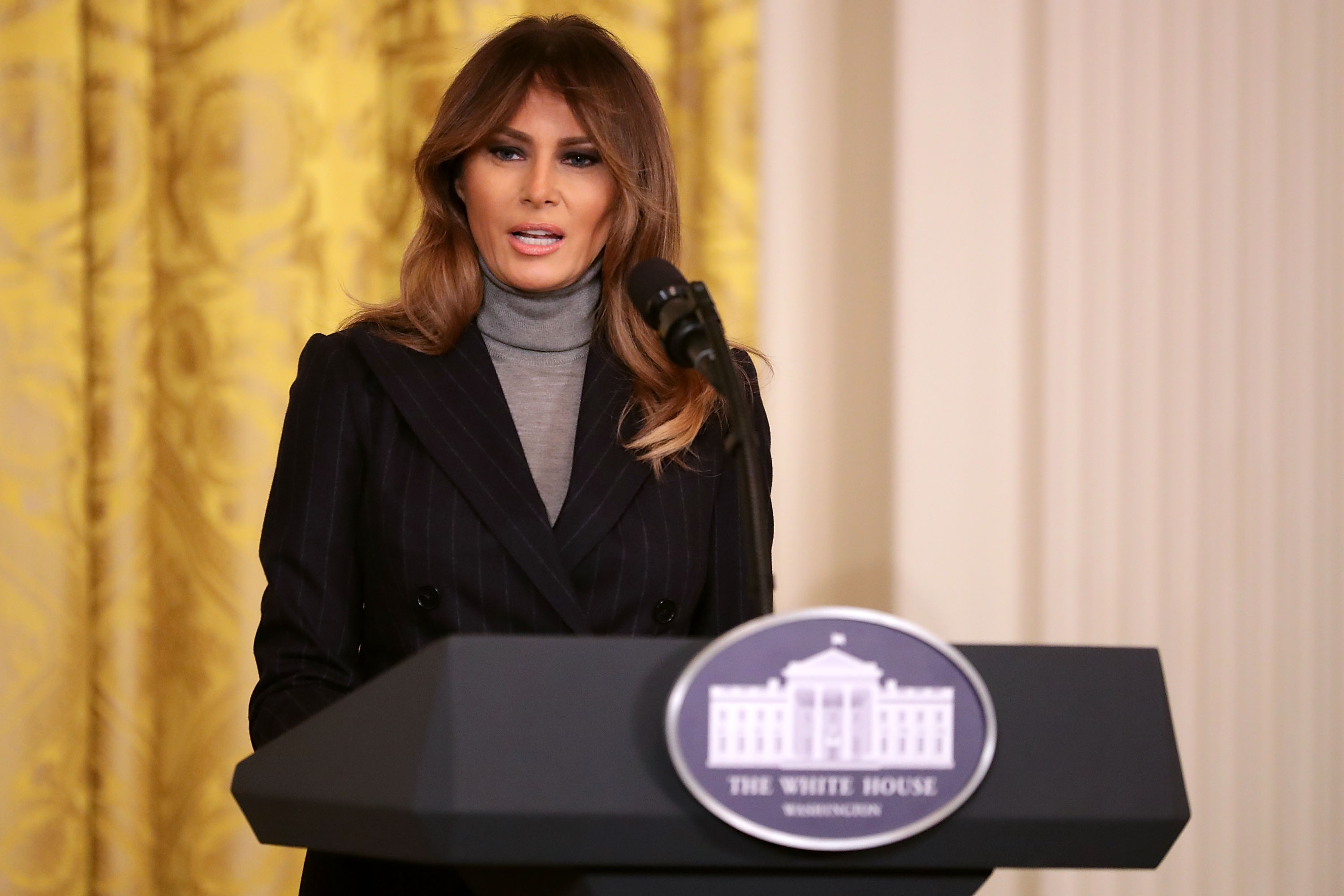 WASHINGTON, DC – MARCH 01: First lady Melania Trump (L) arrives in the East Room to deliver remarks during the White House Opioid Summit March 1, 2018 in Washington, DC. The summit was organized to focus attention on the national opioid addiction crisis and how to combat the epidemic. (Photo by Chip Somodevilla/Getty Images)