President Trump said Friday that he would “probably” support an effort to end the federal ban on marijuana.

The Los Angeles Times reports that when Trump was asked about Republican Utah Sen. Cory Gardner’s support for a bill that would decriminalize marijuana at the federal level, he said, “I support Sen. Gardner.”

“I know exactly what he’s doing. We’re looking at it. But I probably will end up supporting that, yes,” he added. 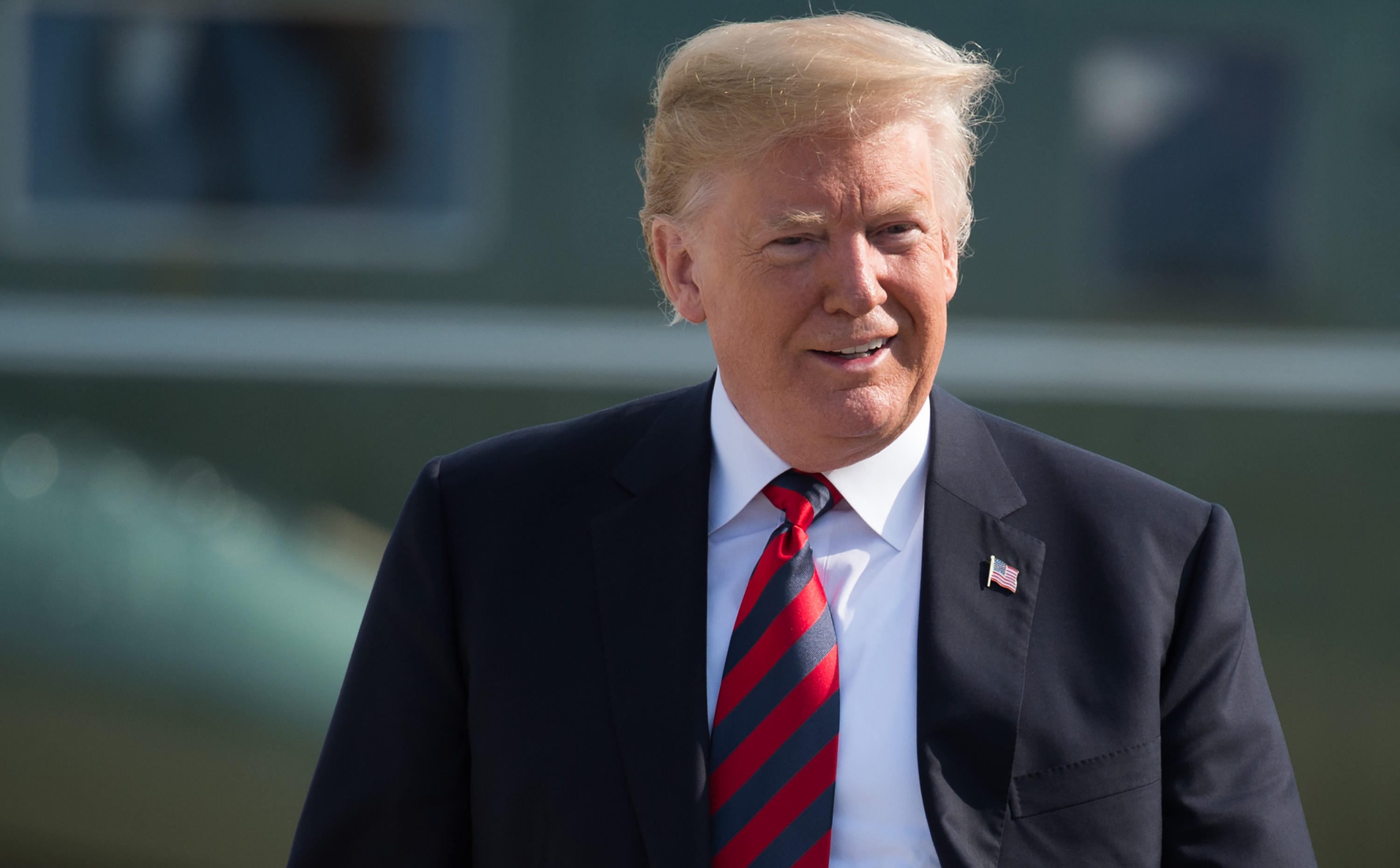 US President Donald Trump walks to Air Force One prior to departure from Joint Base Andrews in Maryland, June 8, 2018. – Trump travels to Canada to attend the G7 Summit. (Photo by SAUL LOEB / AFP) (Photo credit should read SAUL LOEB/AFP/Getty Images) 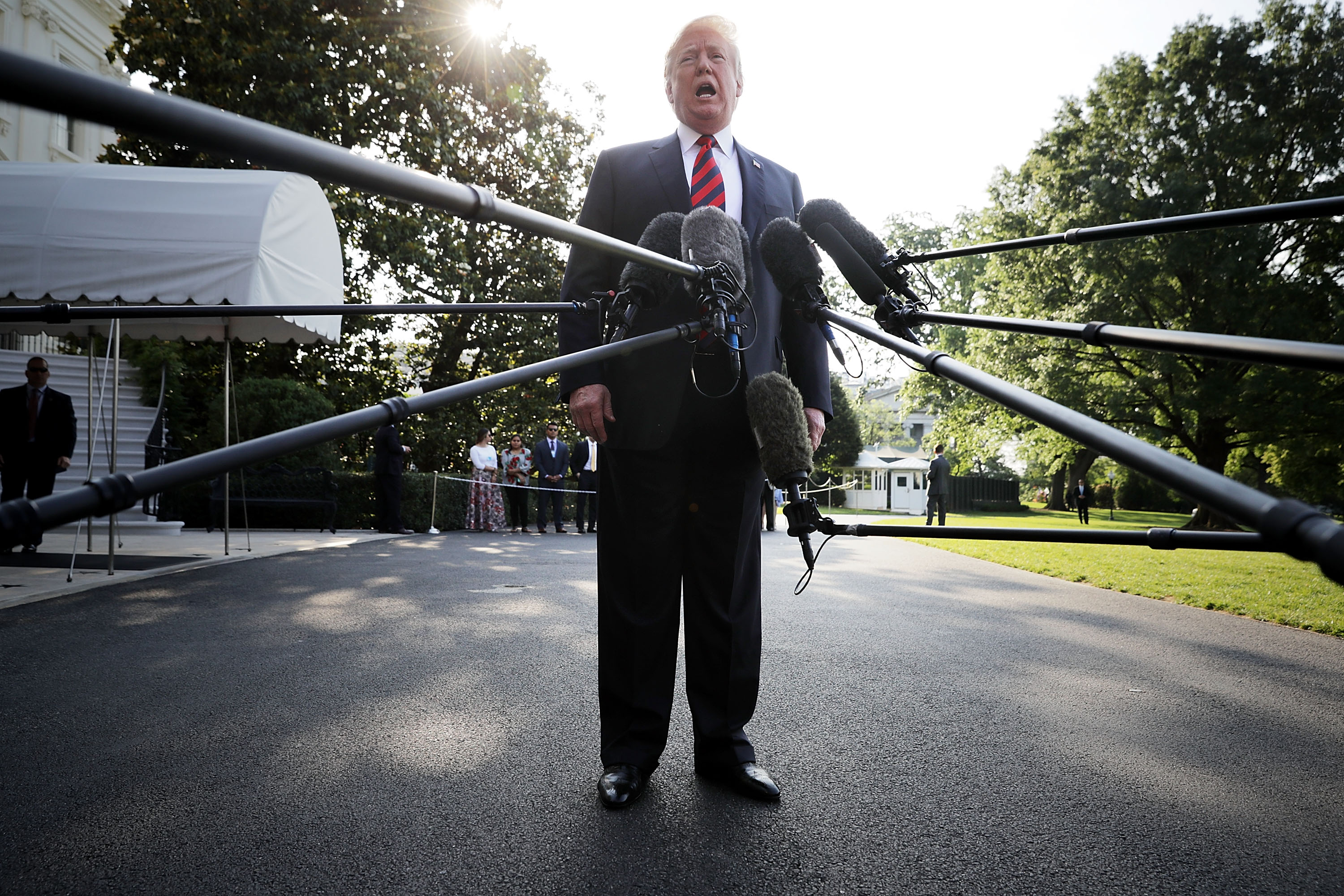 WASHINGTON, DC – JUNE 08: U.S. President Donald Trump talks to reporters as he departs the White House June 8, 2018 in Washington, DC. Trump is traveling to Canada to attend the G7 summit before heading to Singapore on Saturday for a planned U.S.-North Korea summit. (Photo by Chip Somodevilla/Getty Images)