George Soros recently lamented the rise of President Trump and anti-establishment parties across the globe, saying “everything that could go wrong, has gone wrong.”

Soros made the comment in an interview with The Washington Post published Saturday. He also said that he did not expect Trump’s election, saying, “Apparently, I was living in my own bubble.”

The activist billionaire also made the bizarre claim that President Trump would be “willing to destroy the world.”

Soros has become known for using his immense wealth to influence politics in the United States and around the world. 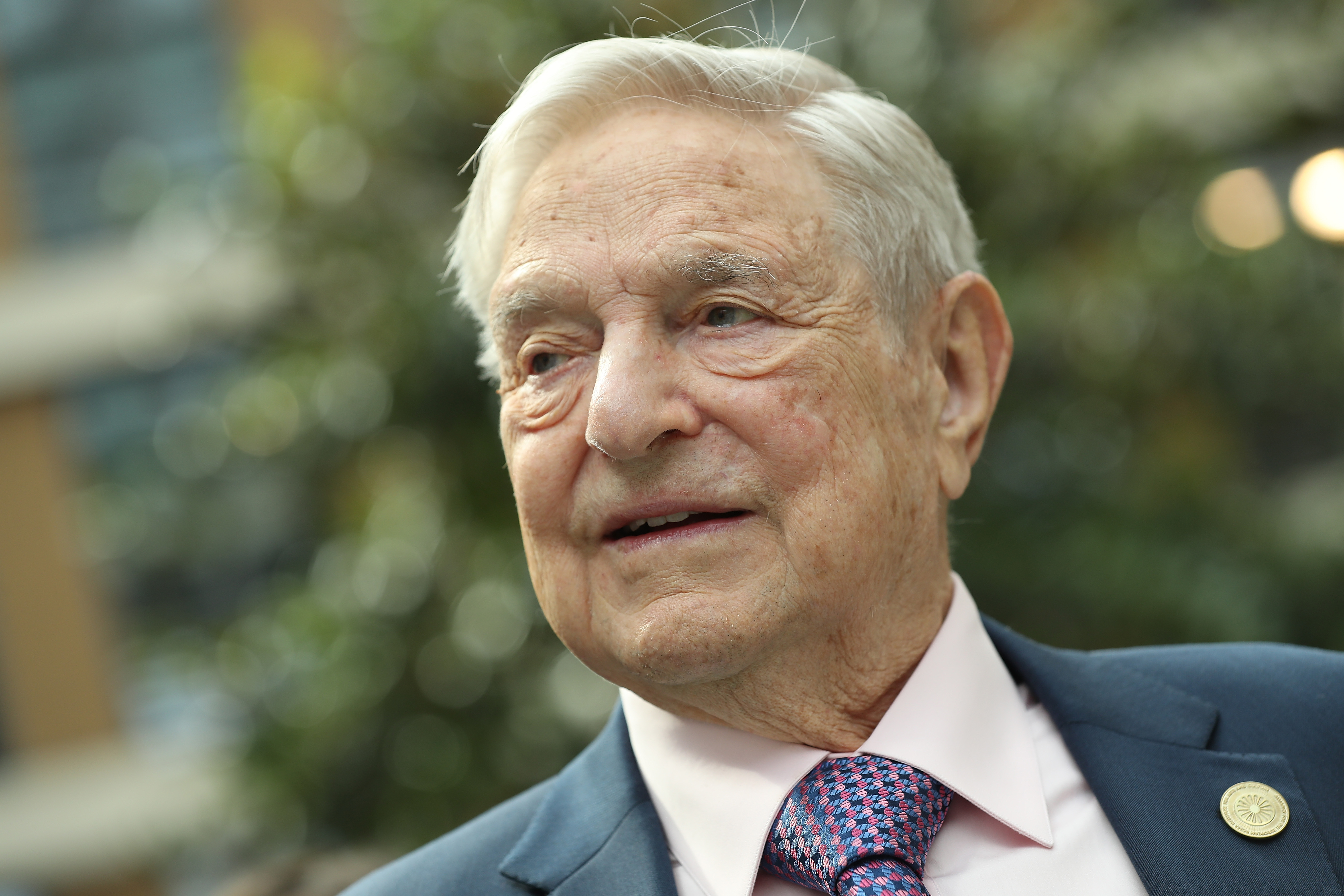 He pushes for liberal values, has supported refugee resettlement, and was a major supporter of Hillary Clinton in 2016. (RELATED: George Soros, Big Banks And Google Fund Anti-Trump Resistance Group)