“Today, the Department of Health and Human Services (HHS) released information on how States can cover the cost of treating babies suffering from neonatal abstinence syndrome (NAS).  NAS occurs when babies are exposed to opioids or other addictive drugs during pregnancy, and then experience painful withdrawal symptoms during their first few weeks of life,” her statement read in part.

She added, “It is our responsibility to do all we can to ensure our most vulnerable are protected.”

“I am proud to support HHS in its continued efforts to combat the opioid epidemic.” (RELATED: ‘She’s NOT A Weakling’ — Reporter Who Covers Melania Trump Reveals Details) 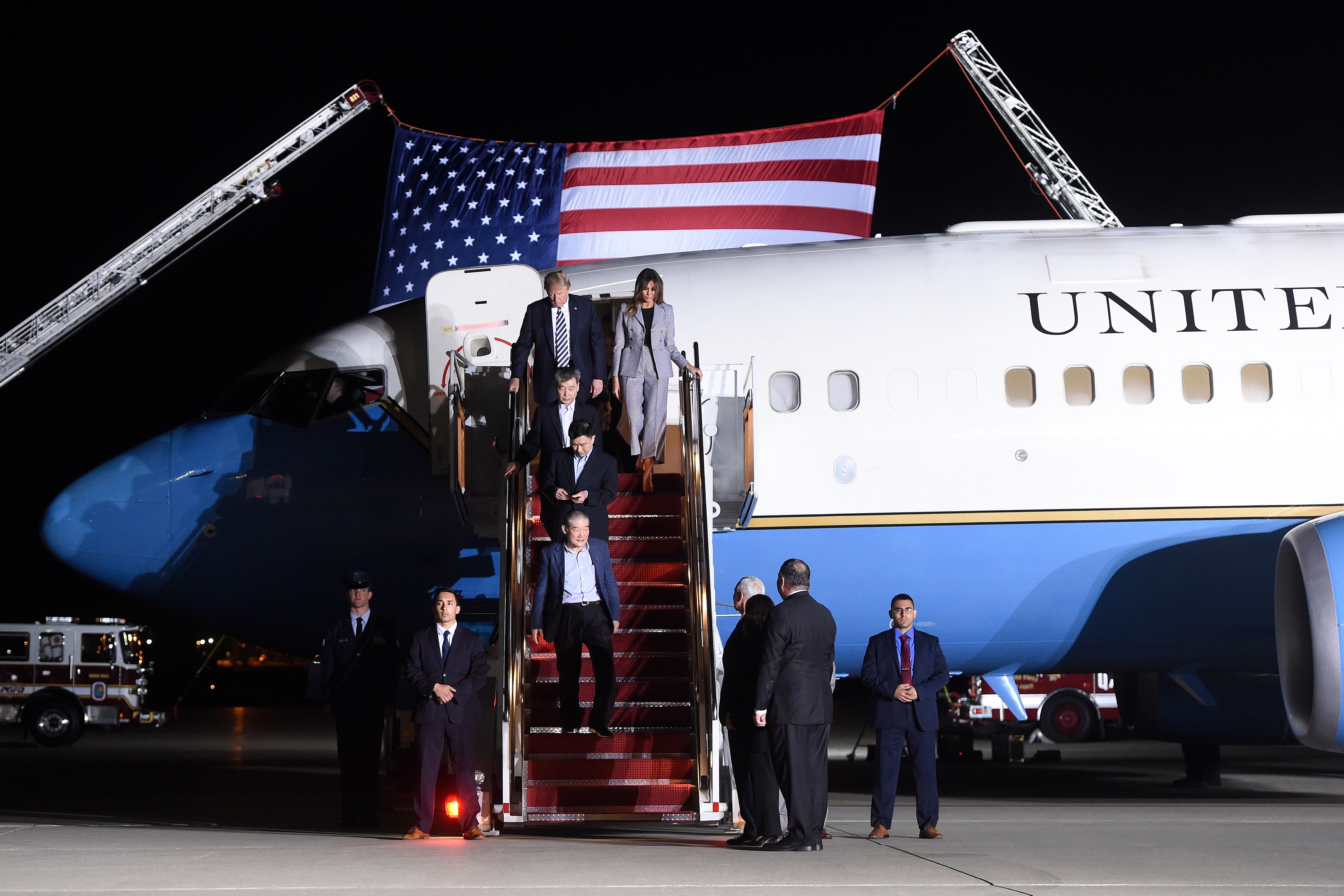 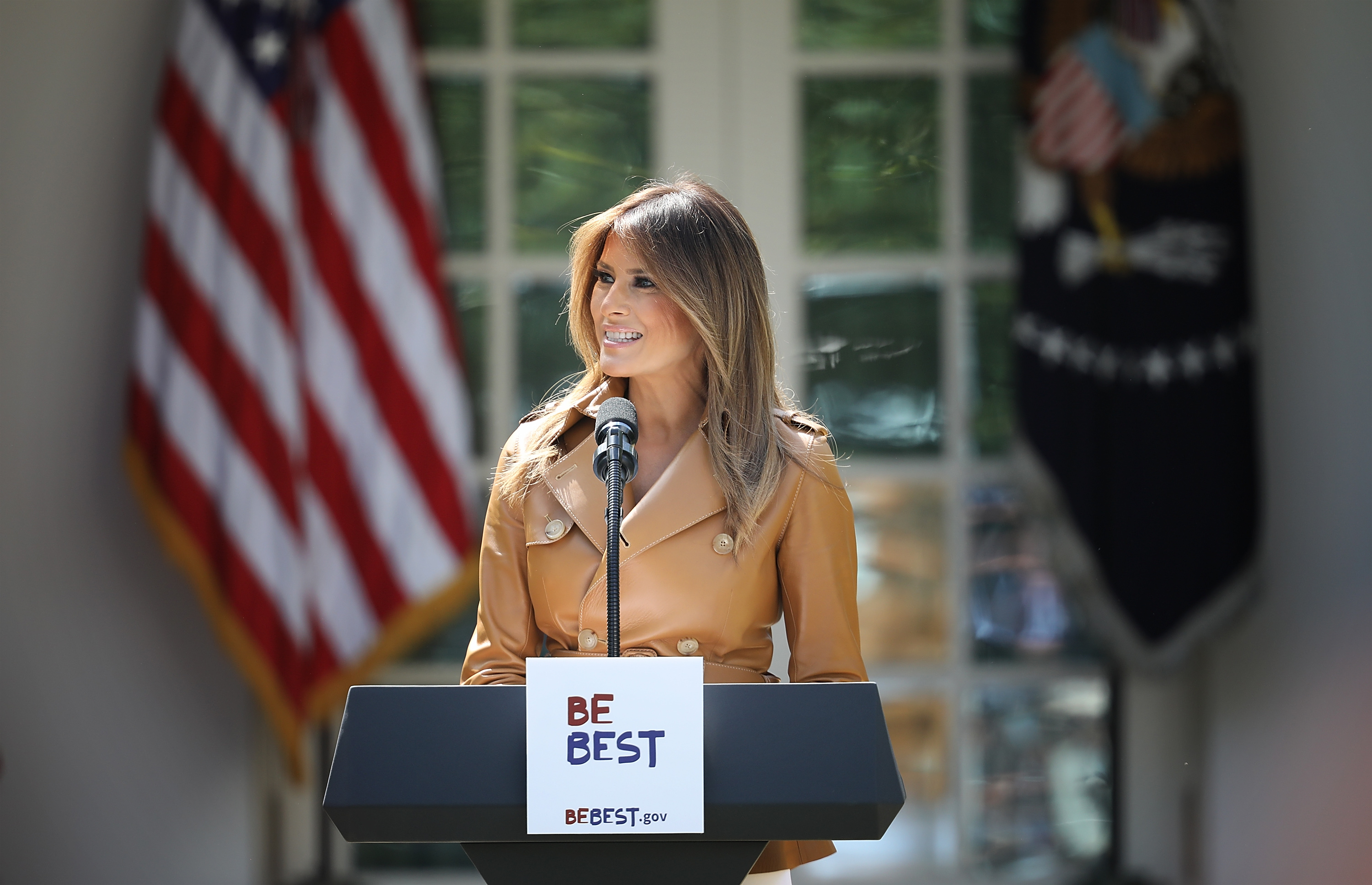 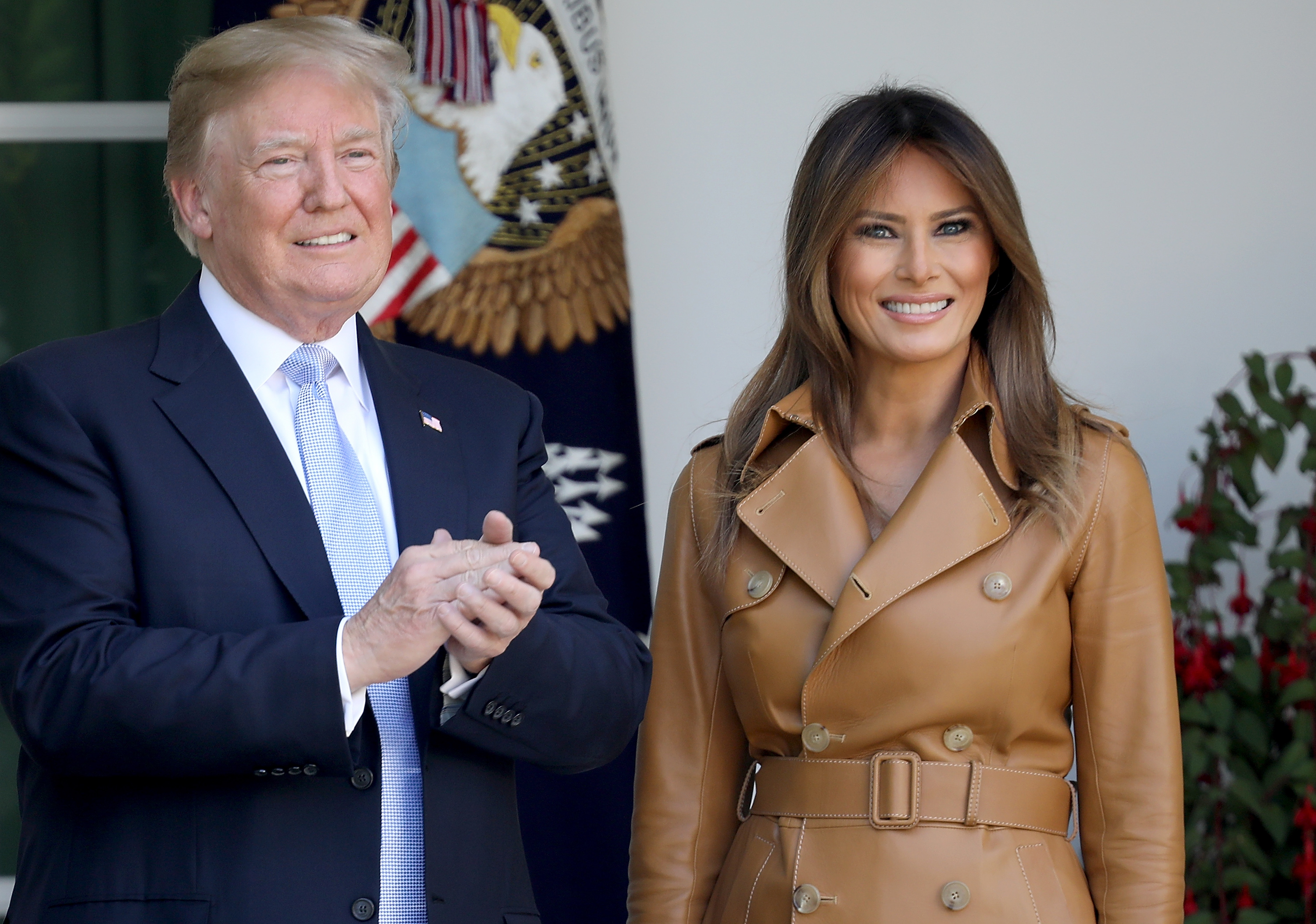 WASHINGTON, DC – MAY 07: U.S. President Donald Trump applauds after U.S. first lady Melania Trump spoke in the Rose Garden of the White House May 7, 2018 in Washington, DC. Melania Trump outlined her new initiatives, known as the Be Best program, during the event. (Photo by Win McNamee/Getty Images)