“Let’s Make A Deal: You’ll be a real world leader. I’ll sway the midterm elections. And together we will save the world from the bloodthirsty Canadians,” the 56-year-old comedian captioned his post Tuesday on Twitter, along with a shot of his latest artwork.

Let’s Make A Deal: You’ll be a real world leader. I’ll sway the midterm elections. And together we will save the world from the bloodthirsty Canadians. pic.twitter.com/kHa1w3ye03

In the drawing, the Trump is seen holding a microphone up to the North Korean leader, who is dressed as a missile. A message on the outfit read, “I Starved My People To Make This Missile,” as he held up a sign that read “Little Rocket Man.” 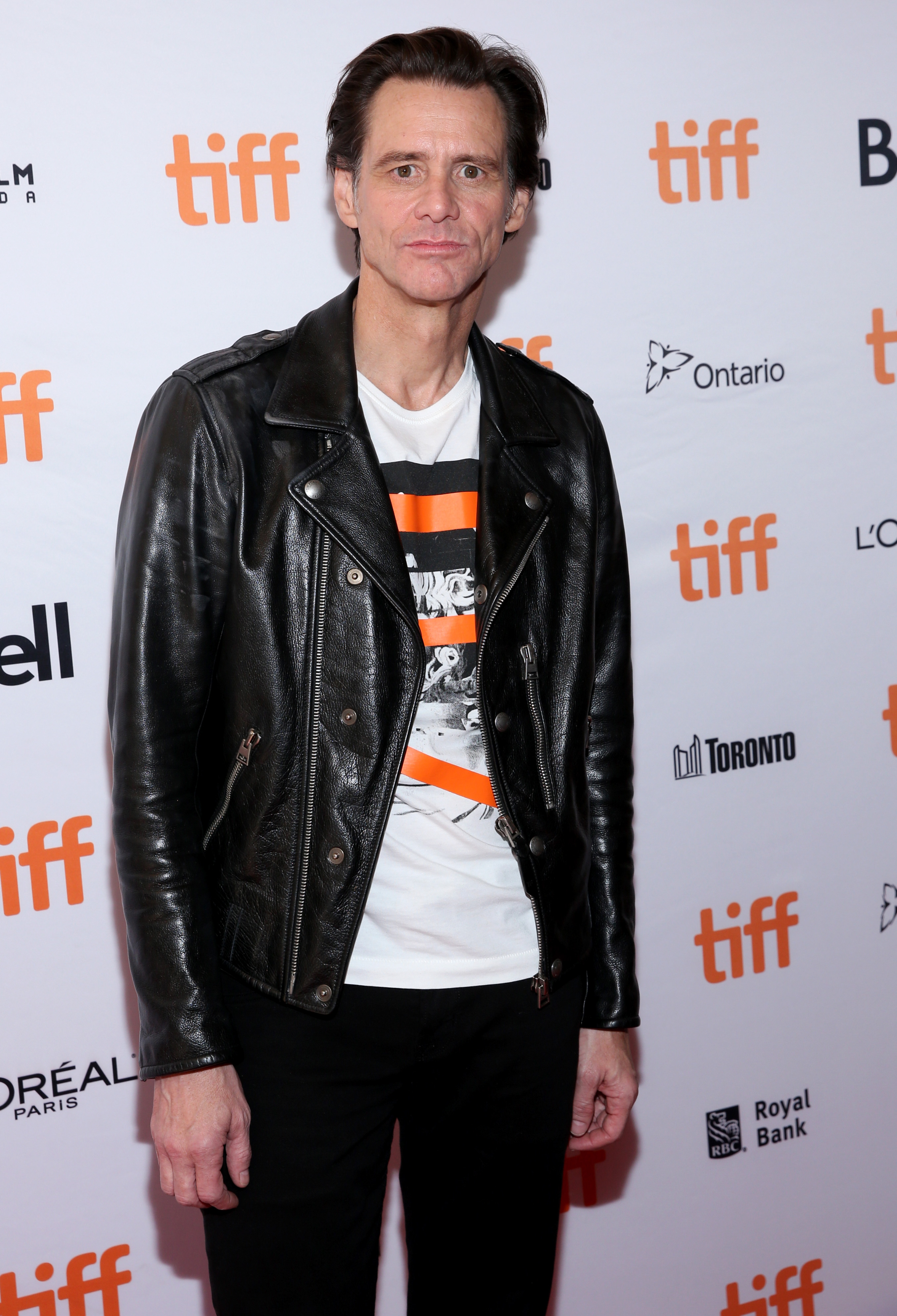 Jim Carrey attends the “Jim & Andy: The Great Beyond” premiere during the 2017 Toronto International Film Festival at Winter Garden Theatre on September 11, 2017 in Toronto, Canada. (Photo by Phillip Faraone/Getty Images)

The comments came following the historic meeting between Trump and the North Korean leader where the two signed a pledge to denuclearize the Korean peninsula.

It was not the first time Carrey has criticized the president and his administration. His social media account is full of so-called artwork slamming Trump.

NFL — who exploits players for 3yrs then abandons them to a lifetime of pain — sided with a draft-dodging racist who uses fake patriotism to squash peaceful protest. Corporations shld rethink sponsoring moral cowardice before we start asking: whose side is Nationwide really on? pic.twitter.com/ytVSiE4wfX

Dear Smithsonian National Portrait Gallery @NPG, I know it’s early but I’d like to submit this as the official portrait of our 45th President, Donald J. Trump. It’s called, ‘You Scream. I Scream. Will We Ever Stop Screaming?’ pic.twitter.com/LrCmlXXpv7