“If I had known, I would have stopped,” Barillari, a paparazzo, who snapped the shot of Argento and sold it to an Italian outlet five days before the “Parts Unknown” star was found dead in his hotel room in France, according to Page Six Tuesday. 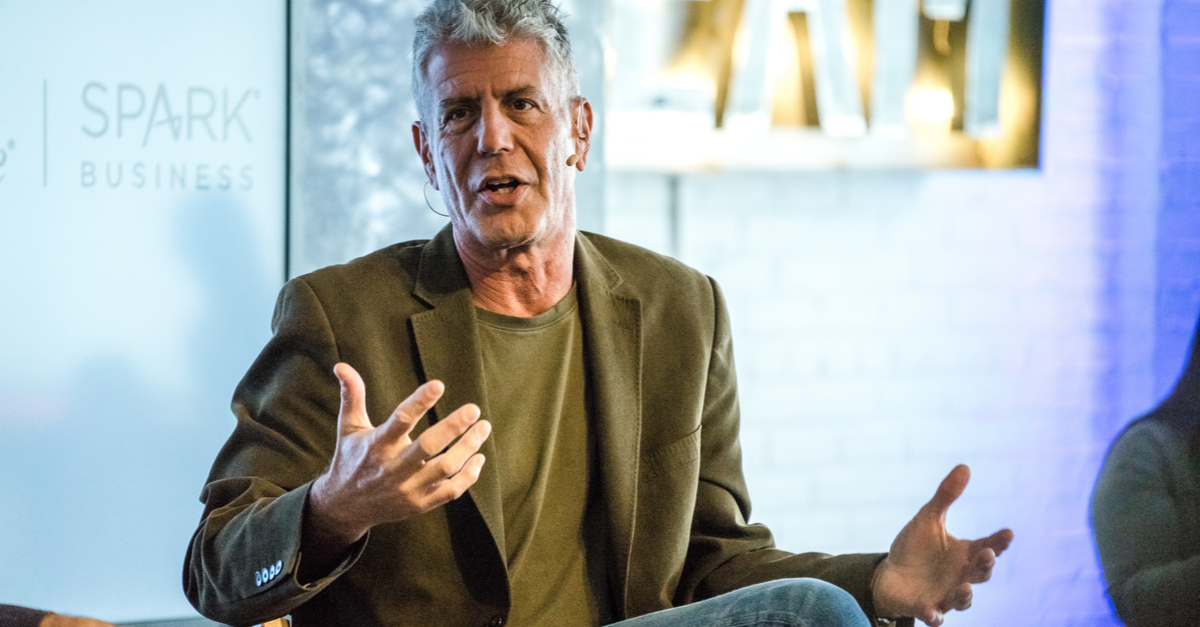 “A picture is not worth a life,” he added.  “If that shot triggered suicide . . . this would make me suffer.”

The photographer took the photo of Argento and the reporter dancing at Ristorante Camponeschi.

“Everyone looked at them,” Barillari said. “She looked like a possessed doll . . . a scene of crazy sensuality.”

He said when the actress realized they had been photographed together, she asked him to delete the photos.

Another photographer, who spotted Argento and Clemente embracing on the streets in Rome, took his shots off the market following Bourdain’s death.

On Monday, Argento’s friend Rose McGowan wrote a letter stating that “Anthony and Asia had a free relationship” as she defended her friend from attacks.

“Do NOT do the sexist thing and burn a woman on the pyre of misplaced blame,” McGowan wrote. “Anthony’s internal war was his war, but now she’s been left on the battlefield to take the bullets.”

“It is in no way fair or acceptable to blame her or anyone else, not even Anthony,” she added. “We are asking you to be better, to look deeper, to read and learn about mental illness, suicide and depression before you make it worse for survivors by judging that which we do not understand, that which can never fully be understood.”

“Anthony and Asia had a free relationship, they loved without borders of traditional relationships, and they established the parameters of their relationship early on,” she continued. “Asia is a free bird, and so was Anthony. Was. Such a terrible word to write. I’ve heard from many that the past two years they were together were some of his happiest and that should give us all solace.”