A columnist for the New York Daily News joked that Fox News’ Kimberly Guilfoyle, who has Puerto Rican descent, should be “picking grapes” in an article published Tuesday.

In a column titled, “STASI: Fox should fire reporter Kimberly Guilfoyle, who can’t possibly stay neutral while dating a Trump kid,” Linda Stasi writes that Guilfoyle should be let go from Fox News, as she is dating Donald Trump Jr., according to many reports,

Stasi wrote in part, “Thing is, Guilfoyle is an otherwise brilliant woman. When it comes to picking men, though, she’d be better off picking grapes.”

Everything else aside, Stasi’s argument doesn’t make much sense, considering Guilfoyle is not a reporter, but a commentator. 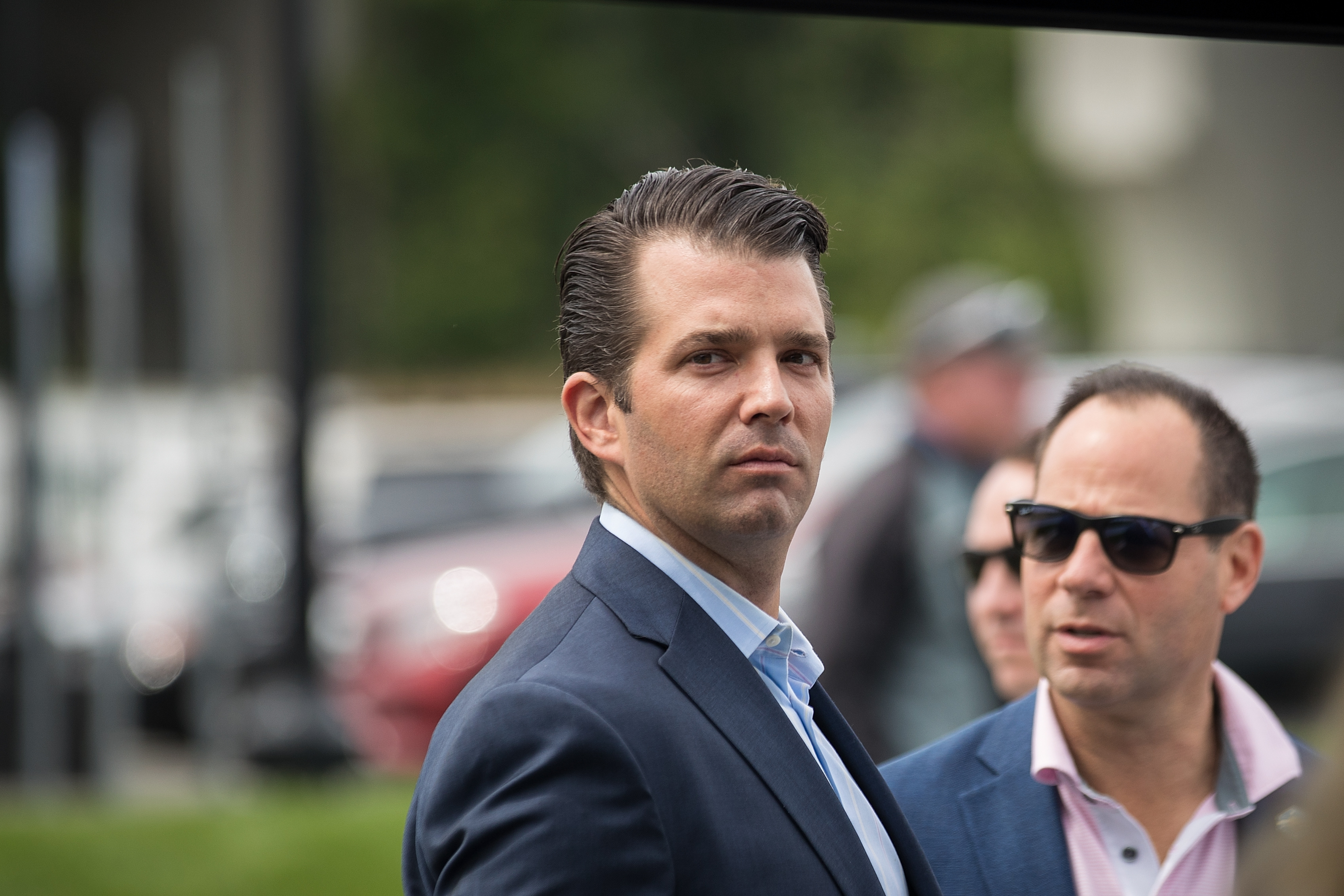 How did this get past her editors at the @NYDailyNews? Or do they condone this kind of talk? I guess hypocrisy, sexism & racist rhetoric are alive & well there.