First lady Melania Trump has a 50 percent approval rating, according to a new poll.

An Economist/YouGov poll shows that 28 percent of respondents strongly approve of Melania Trump’s handling of the job, while 22 percent somewhat approve. 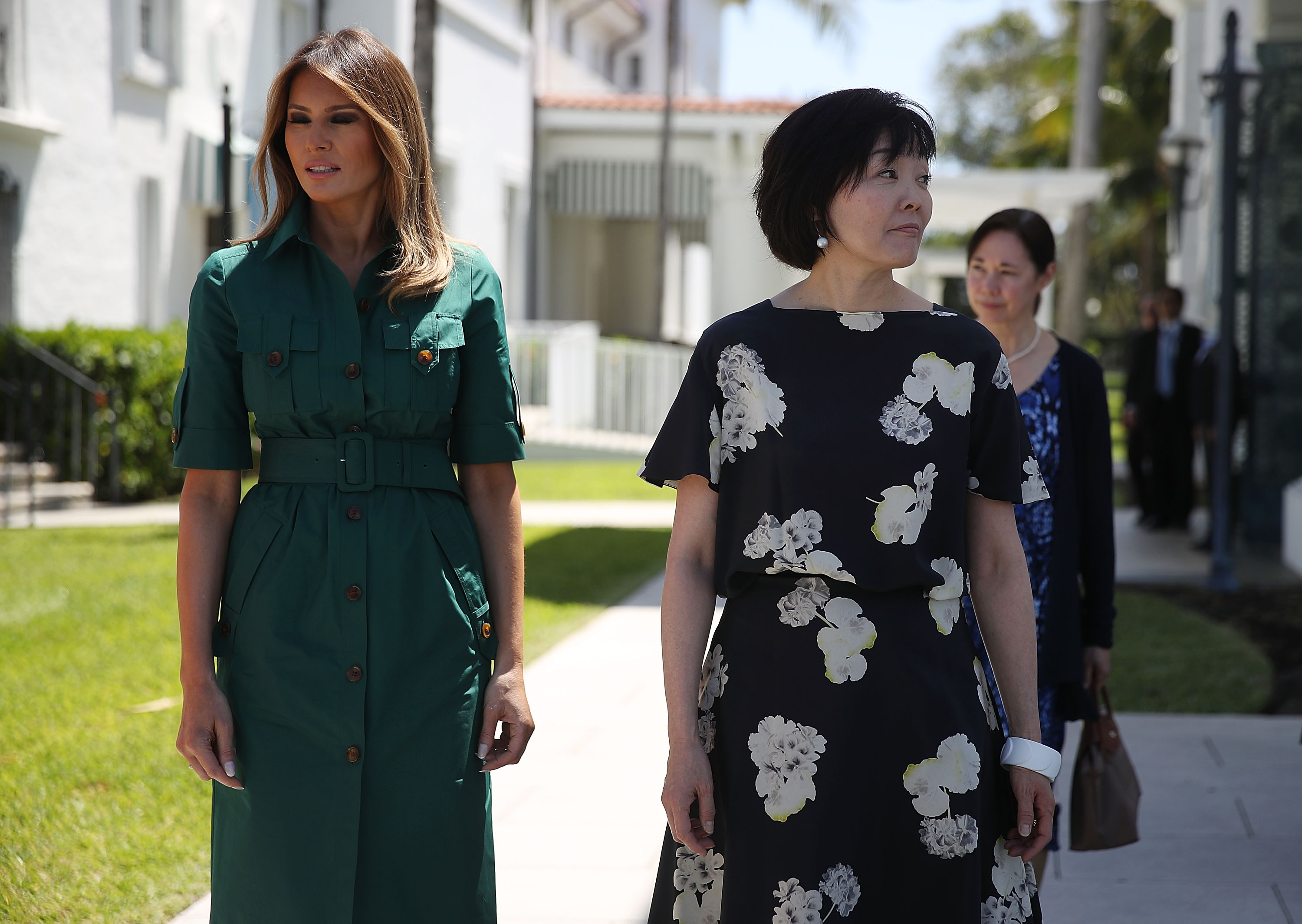 The poll was conducted from June 10 to 12 and surveyed 1,500 Americans adults. 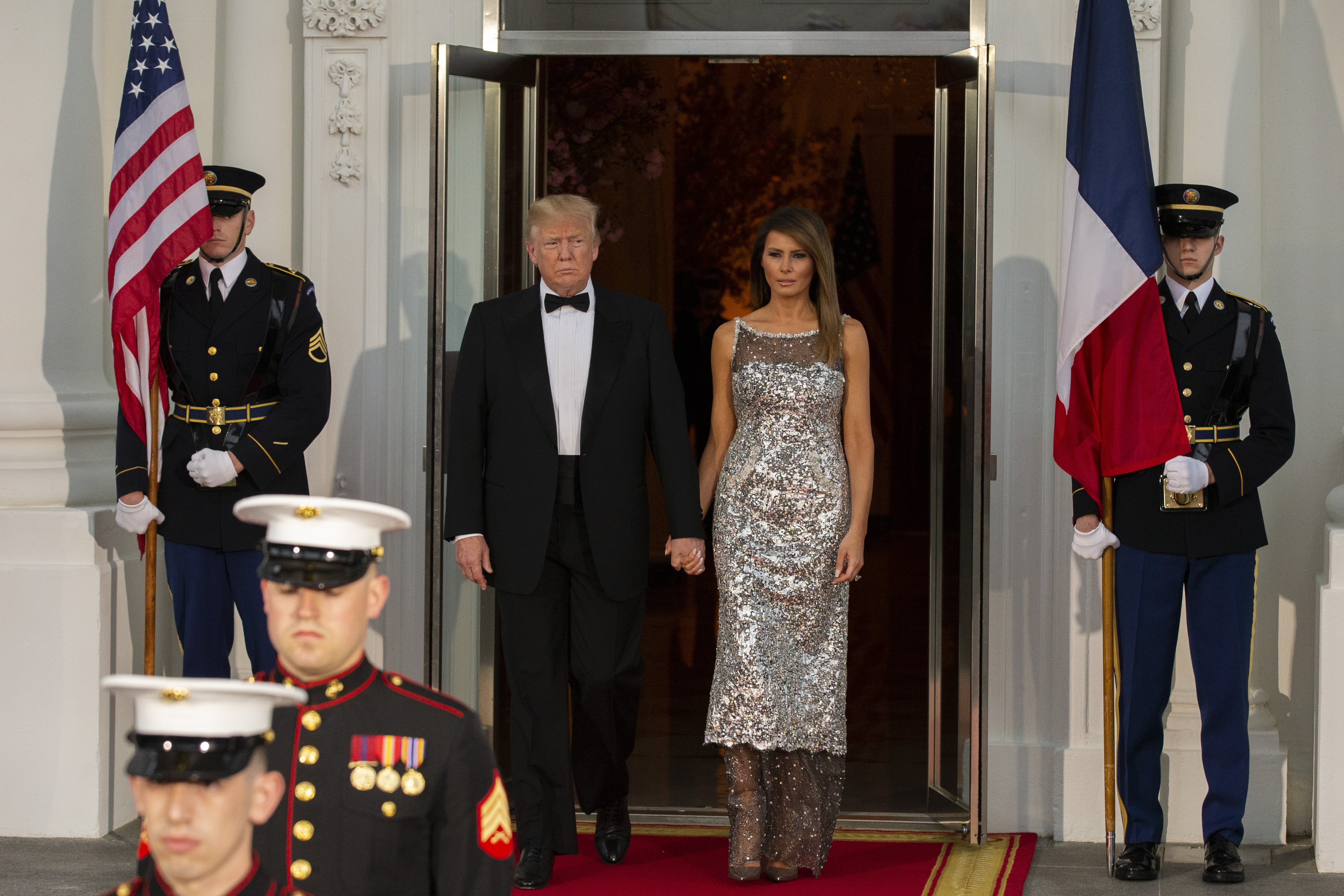 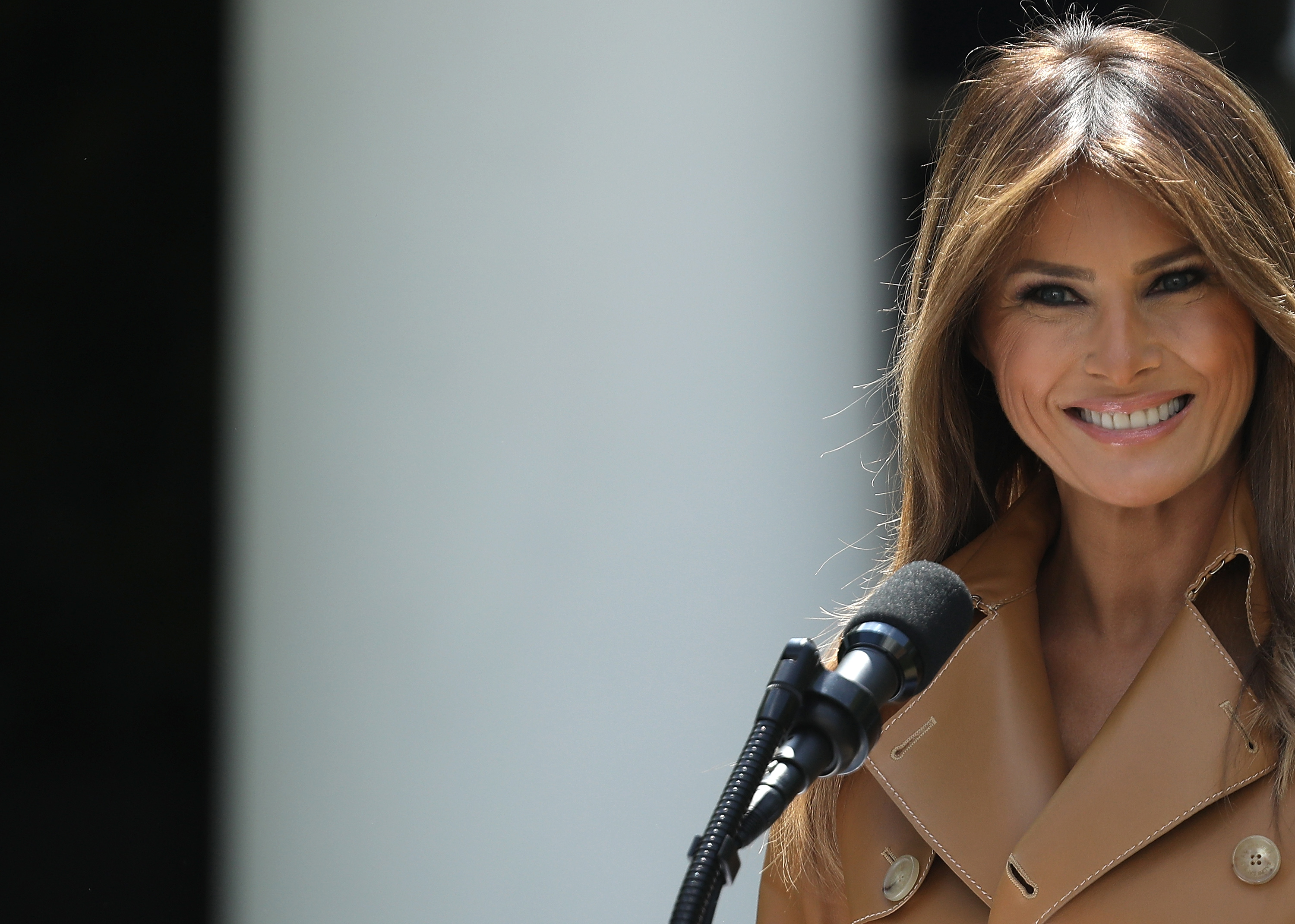 Previous polls have shown that Melania’s favorability is good, but hitting 50 percent shows that her popularity is increasing recently. (RELATED: Melania Trump’s Favorability Is Through The Roof In New Poll)