Melania will reportedly tag along with President Trump during a trip to the UK in July. 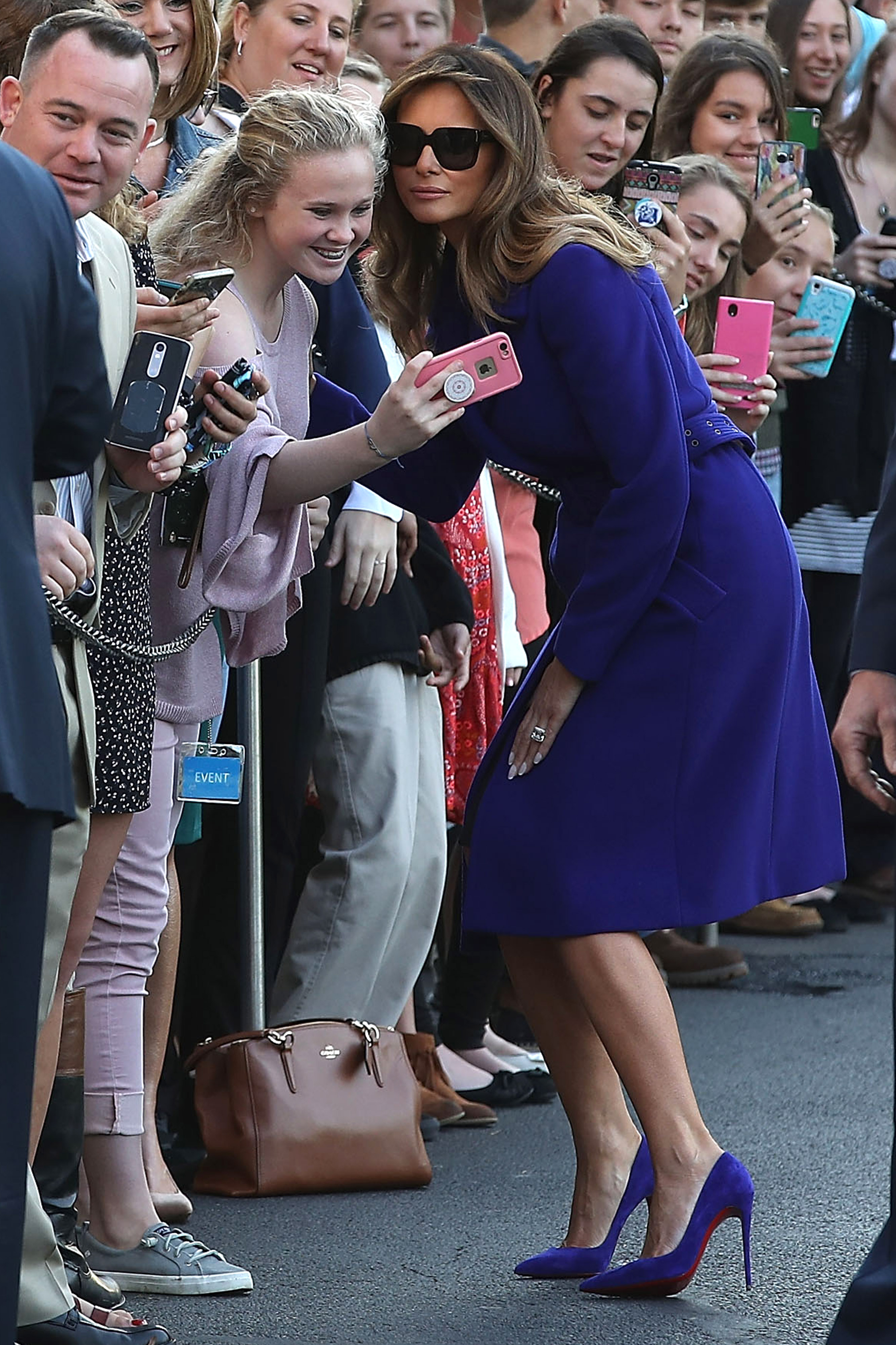 WASHINGTON, DC – NOVEMBER 03: First lady Melania Trump takes a selfie with a guest as she and her husband US President Donald Trump prepare to depart on Marine One from the White House on November 3, 2017 in Washington, DC. President Trump is embarking on a five country, eleven day tour throughout Asia. (Photo by Mark Wilson/Getty Images) 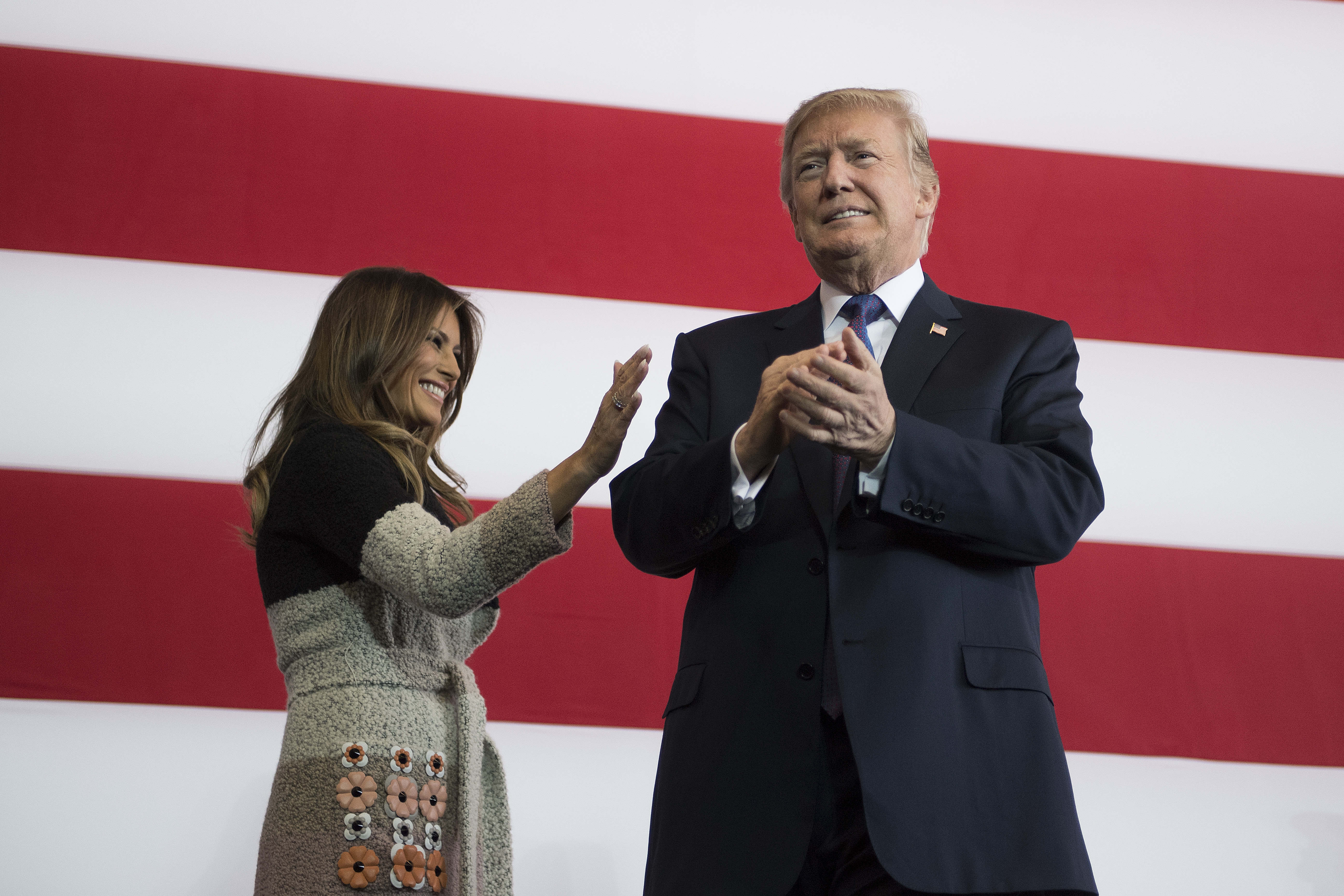 TOPSHOT – US President Donald Trump (R) applauds he arrives with his wife Melania Trump (L) to speak to US military personnel at Yokota Air Base at Fussa in Tokyo on November 5, 2017. Trump touched down in Japan on November 5, kicking off the first leg of a high-stakes Asia tour set to be dominated by soaring tensions with nuclear-armed North Korea. / AFP PHOTO / JIM WATSON (Photo credit should read JIM WATSON/AFP/Getty Images)

This will be the first time the first lady has met with the queen. She hasn’t been in the public eye much in the last month or so due to a kidney surgery that apparently prevents her from flying. (RELATED: This Is Pure Heart — Melania Trump Wants To Use Her Power To Help America’s Children)

Many in the media, however, have used her public absence to promote conspiracy theories and speculate on her whereabouts, something she has responded two.

I see the media is working overtime speculating where I am & what I’m doing. Rest assured, I’m here at the @WhiteHouse w my family, feeling great, & working hard on behalf of children & the American people! 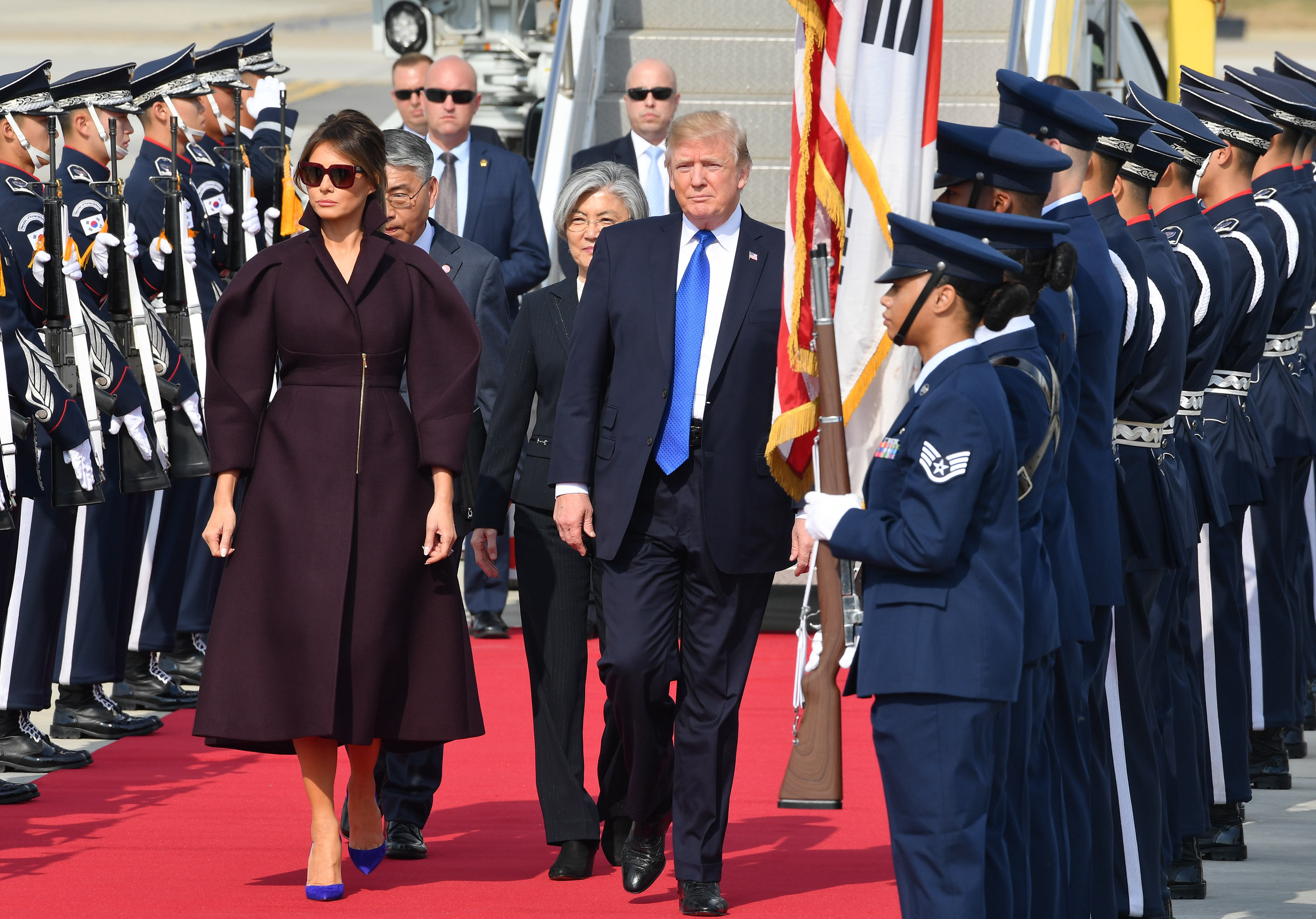