The tech company IBM showcased an artificially intelligent machine in an organized debate with humans Monday.

At the company’s office in San Francisco, a senior in college who won in a debate championship in 2016, among another, respectively faced off against IBM’s new program known as the IBM Debater.

The AI-powered machine automatically used a library of “hundreds of millions” of documents like news articles and scholarly journals. The audience, acting as the officials judges, deemed that the machine was better in terms of substance, but was worse at delivery as it reportedly stumbled to clearly deliver answers on multiple occasions. Noa Ovadia, the young Israeli with considerable success in argumentation, was for the most part ruled to be better at swiftly and intelligibly articulating her points, as was the second human opponent.

Topics chosen for the two debates included whether “we should subsidize space exploration,” and if “we should increase the use of telemedicine.”

The event seemed to show how the for-now nascent area of technologies known as artificial intelligence and machine learning are advancing quite well.

Google, for example, built an AI program that beat what was considered the world’s best chess-playing computer program in 2017. Similarly, another one of Google’s algorithmic-controlled creations bested world’s greatest human player in another ancient board game requiring complex strategy. (RELATED: Killer Robot Fears Are ‘Unwarranted And Irresponsible,’ Says Google Exec)

“Project Debater could be the ultimate fact-based sounding board without the bias that often comes from humans,” Arvind Krishna, director of IBM Research, wrote in a blog post Monday. “That’s a very positive development for AI. The more transparent and explainable we can make this transformative technology, the more we can trust it. And the more we can trust it, the more it will help us make the best, most informed decisions in an increasingly complex world.” (RELATED: Sex Robots Are Here And Could Change Society Forever) 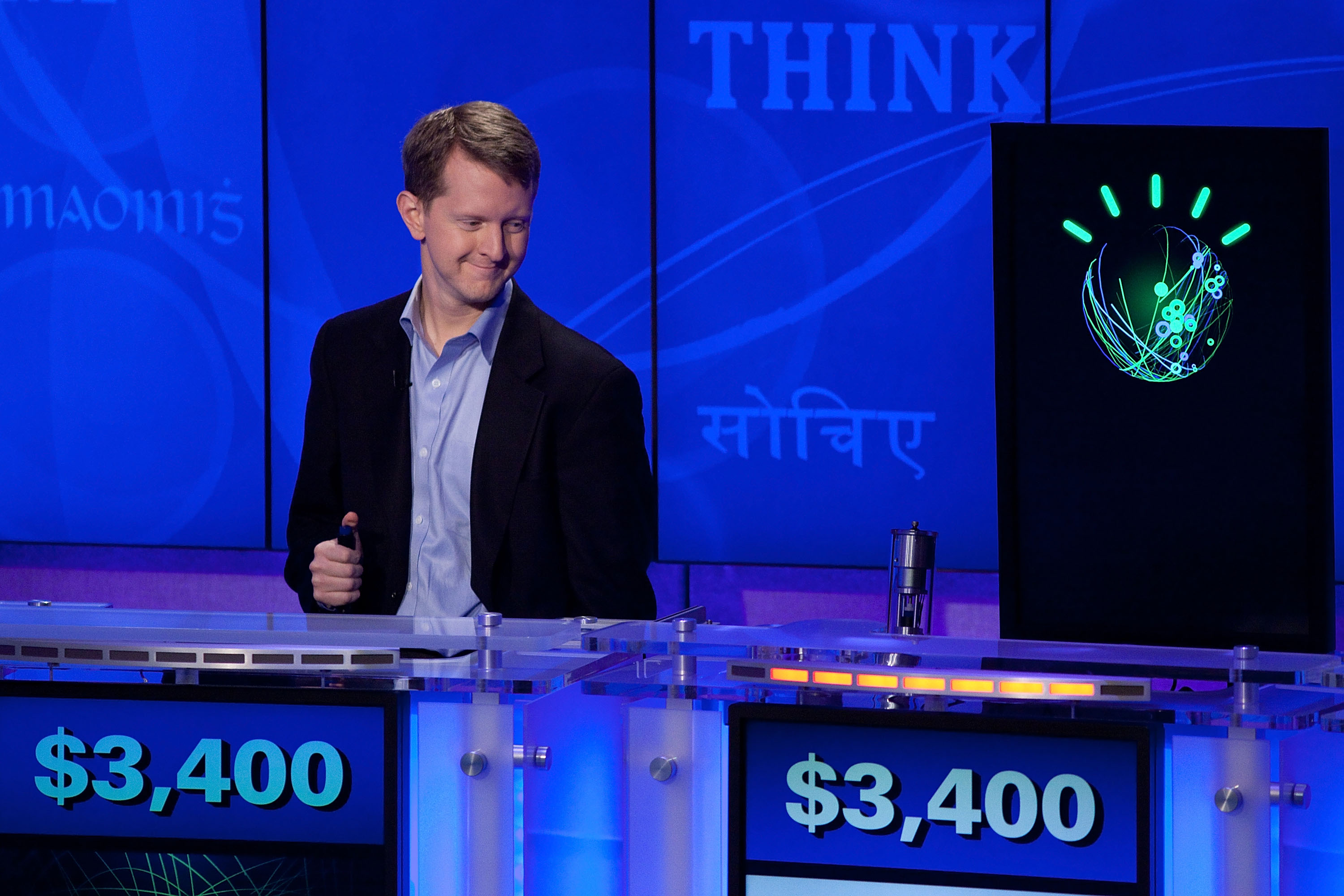 IBM once used its Watson computer system in a trivia match against the two most successful “Jeopardy” contestants Ken Jennings and Brad Rutter. The machine ultimately won the contest facilitated by host Alex Trebek.

1
Chinese Markets Reopen — And They Still Sell Bats, Dogs And Cats
World
2
FLASHBACK Feb. 24: Pelosi Stands In SF Chinatown And Urges People To Come Out
Politics
3
Biden Looks Down At Notes During MSNBC Interview And Still Flops His Point
Politics
4
CBS News Says 'Editing Mistake' Led To Misleading Video Showing An Italian Hospital During Segment On New York's Coronavirus Crisis
Media
5
Massive Brawl Breaks Out In Absurd Video. It Will Be The Craziest Thing You See All Day
Editorial