Miranda Lambert opened up about her romances and admitted that she “breaks hearts.”

“I am who I am. I am honest about being flawed,” the 34-year-old country singer shared with “HITS Daily Double Tuesday.” “That’s all I can be, you know?” 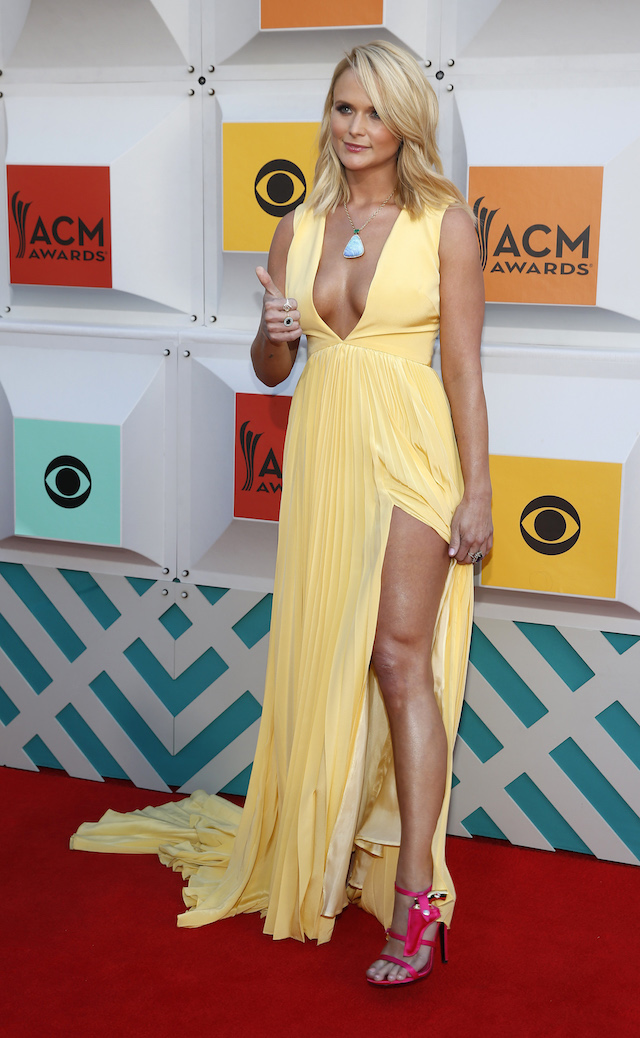 “I cuss. I drink. I get divorced and get my heart broken,” she added. “I break hearts.”

“It’s very humbling to be hurt, and I have to be honest. My fans expect that from me,” she continued. “With social media, it’s a whole other thing. And it’s such bullshit. I’m thankful for the drama of it all because it gets sillier and sillier.”

“They make up so many lies, no one can know the truth,” Lambert explained. “The truth is it’s in my music if you listen close enough.”

The country singer recently made headlines after rumors surfaced that her current beau, Evan Felker, left his wife over their alleged romance.

At the same time, Lambert was reportedly still with Anderson East, who she had been with for two years following her divorce from singer Blake Shelton.

Shelton lit up social media in April when it looked like he was commenting on the rumors his ex was dating a married guy.

“Been taking the high road for a long time.. I almost gave up. But I can finally see something on the horizon up there!! Wait!! Could it be?! Yep!! It’s karma!!” the singer tweeted.

Been taking the high road for a long time.. I almost gave up. But I can finally see something on the horizon up there!! Wait!! Could it be?! Yep!! It’s karma!!

Lambert and Shelton announced their divorce in the summer of 2015 after four years of marriage. A few months later, it was reported that she and East were seeing each other.