The Trump administration has reopened a 1,000-bed facility in Homestead, Florida, to house migrant children who have either entered the U.S. unaccompanied or who have been separated from their parents at the border, according to reports by the Miami Herald.

The facility was closed up until 2017 when the number of illegal border crossings was in decline, and it is unclear when it reopened. Florida Democratic Rep. Debbie Wasserman Schultz first made mention of the facility during an event on Monday, bringing it to the public’s attention.

Congressional leaders on both sides of the aisle are opposed to President Donald Trump’s zero-tolerance policy and have yet to reach a bipartisan solution to the immigration crisis. (RELATED: Obama Prosecuted Nearly Half A Million Illegals)

Photos obtained by The Daily Caller News Foundation from the Office of Refugee Resettlement (ORR), a branch of the U.S. Department of Health and Human Services (HHS), show facilities with dormitory beds and classrooms where children are being taught math and English, among other subjects. Facilities also have cafeterias with lunches of tortillas, meat, mixed fruit, milk and juice and an outdoor soccer field, as well as clothes for all of the children in the shelter. 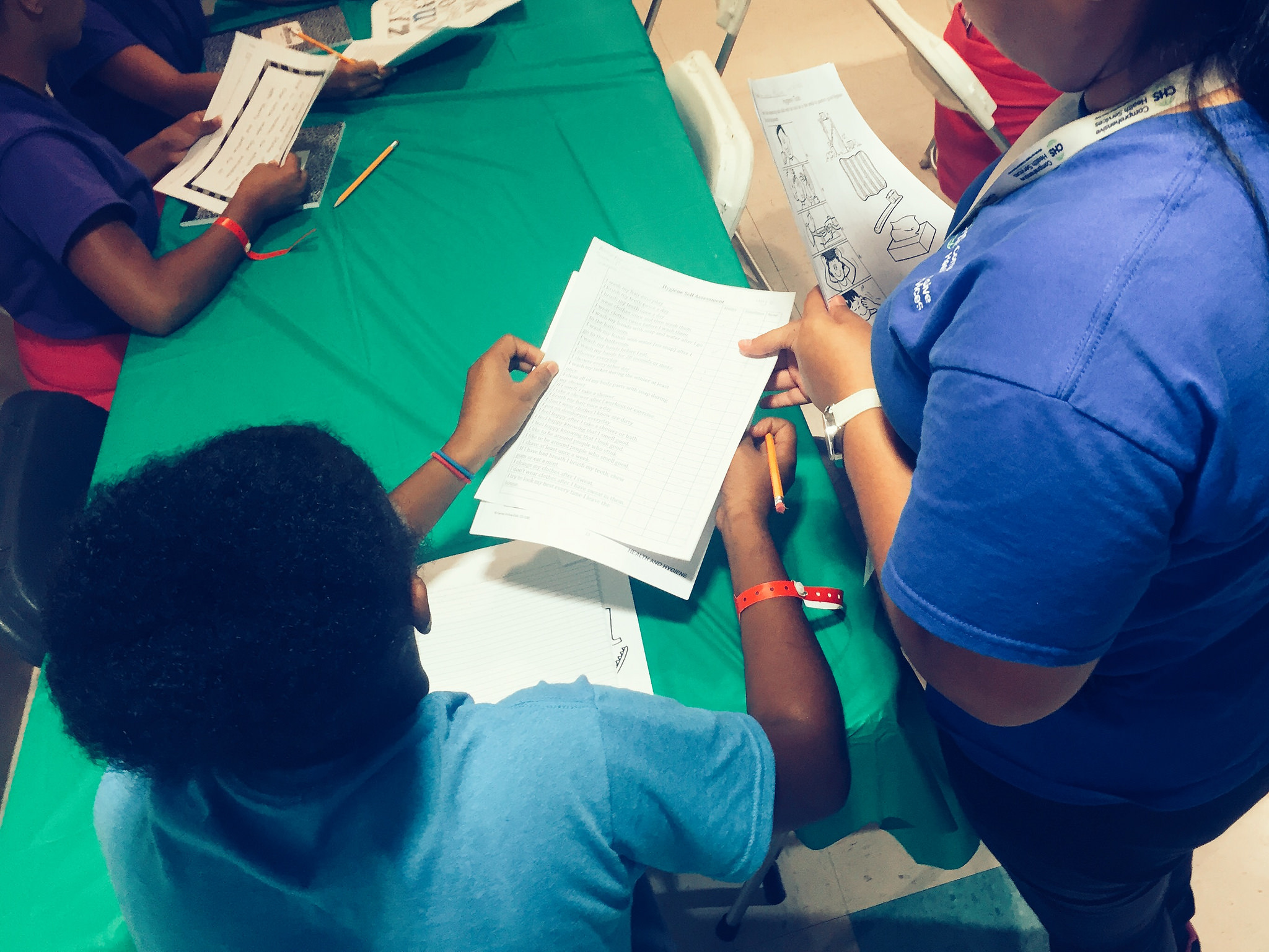 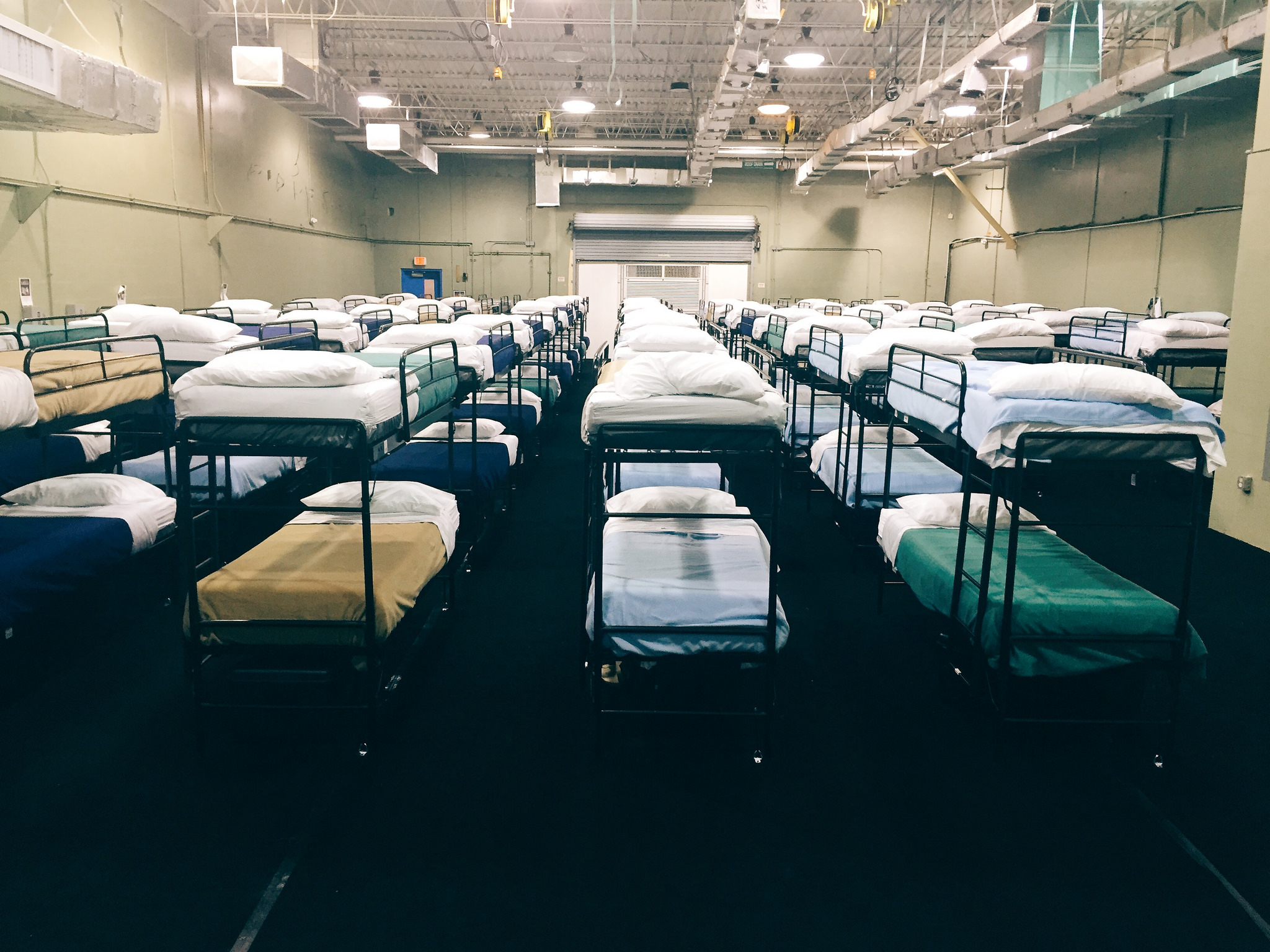 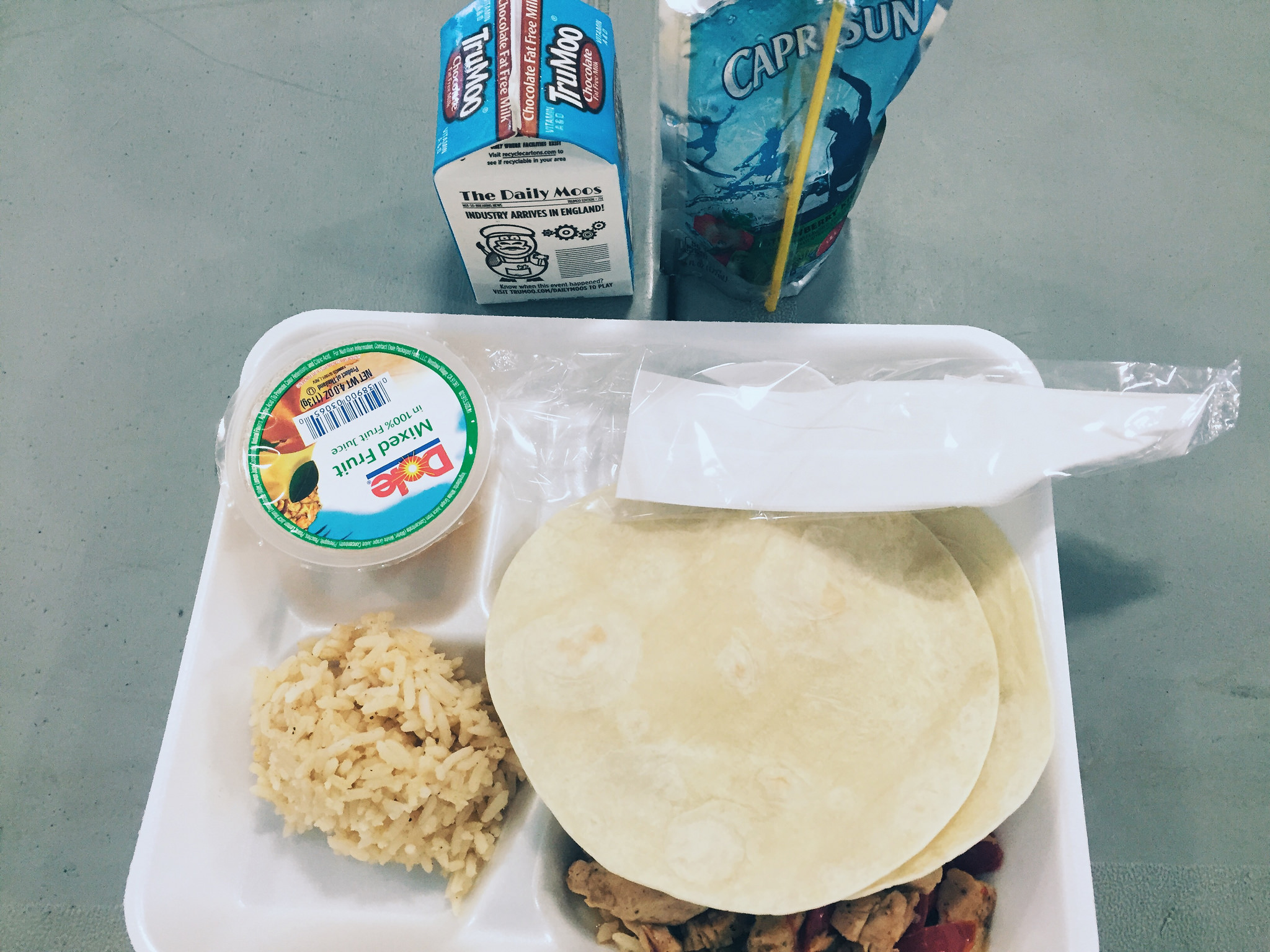 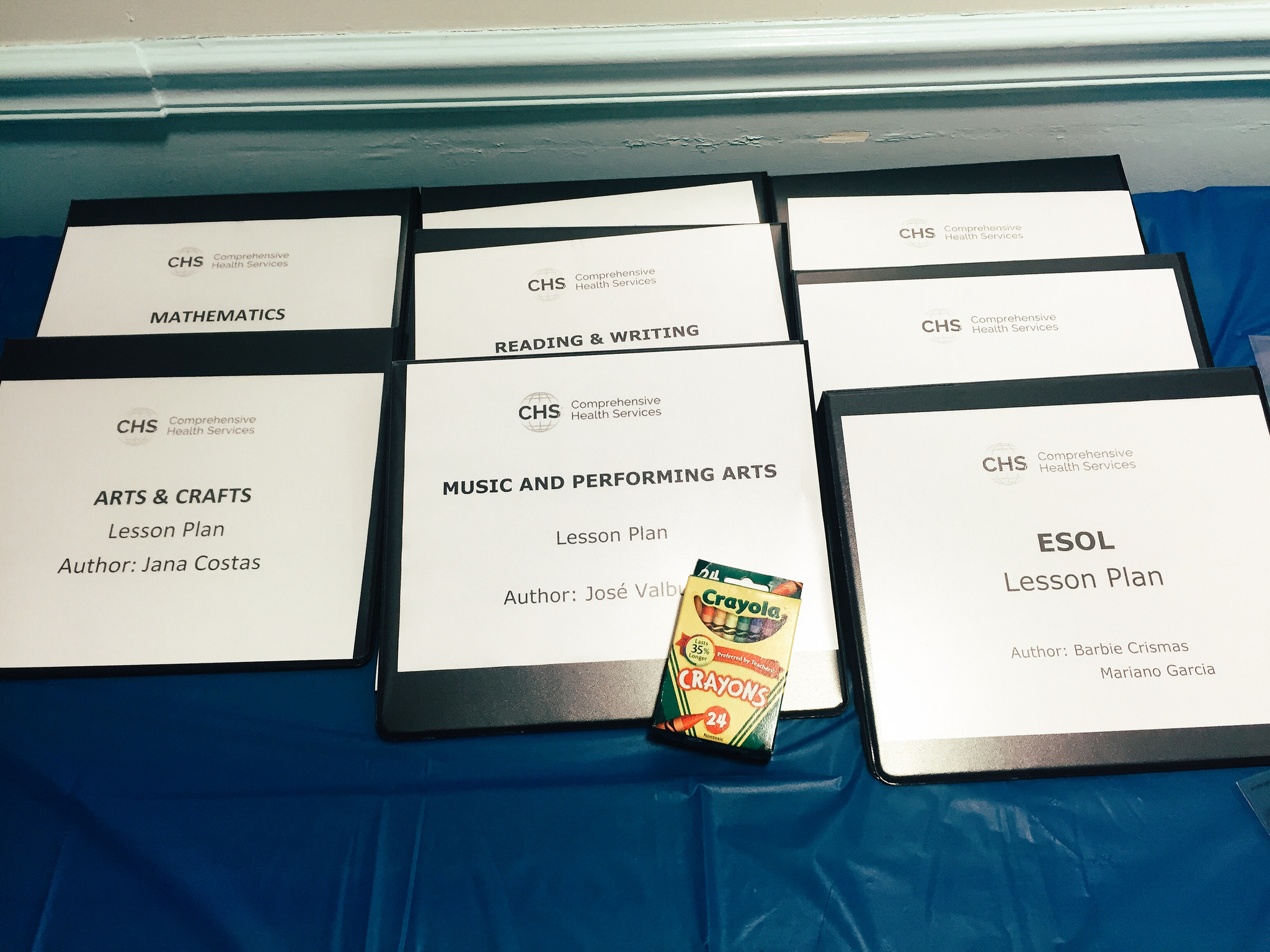 “There’s a way to enforce the law and be compassionate,” he told the Miami Herald on Monday. “It’s a cold way of approaching law enforcement.”

“The United States taxpayer can no longer be responsible for being a surrogate parent for every would-be illegal immigrant who crosses our border,” a HHS spokesperson said.

Unaccompanied children who are separated from their parents at the border are first held in processing centers until they are processed by immigration officials. These processing centers have been condemned in the media because of the chain-link enclosures the children are held in, usually for 12 to 36 hours before they can be moved to an HHS shelter.

HHS Deputy Secretary Eric Hargan urged elected officials to continue visiting the shelters in the hopes they’d change their minds on legislation and join Trump in removing loopholes that allow for illegal immigrants to cross the border.

To date, representatives including Republican Rep. Will Hurd of Texas and House Minority Leader Nancy Pelosi have visited the shelters to investigate the conditions the children are being kept in.

“It is my sincere hope that after their visit, Members of Congress heed the call of the Trump Administration to close dangerous loopholes in U.S. immigration laws that are the root cause of this issue. Until these laws are fixed, the American taxpayer is paying the bill for costly programs that can only temporarily try to address the consequences of our broken immigration system,” Hargan said in a statement on Sunday.