Do you have old PCs and laptops lying around your house? You probably know you have semi-important files on those computers but are unsure how to ever access them. The answer is right here. Just plug a SATA drive to you computer with this adapter for faster data transferring. Backing up or moving files has never been easier.

Believe it or not, this very handy adapter is just $20 with the code UWMZVODC. 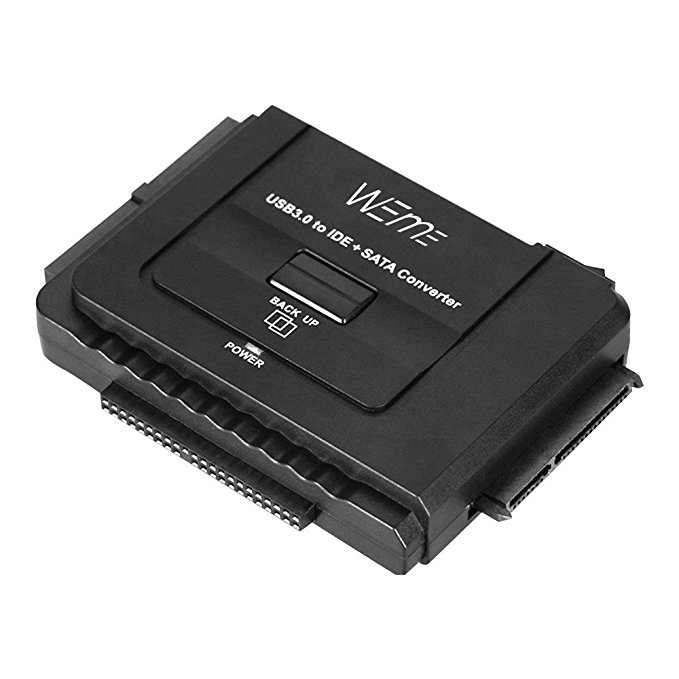 Normally $27, this SATA adapter is 27 percent off with this code (Photo via Amazon)

Don’t think you’ll ever need one of these? Just read some of the customer reviews on how beneficial they have found this. There is a reason nearly three-quarters of the nearly 500 customers who reviewed this gave it a perfect 5-star score. It works. And it’s easy.

This was a very timely purchase for me. I was in a fix, and needed to locate a two year old email (and it’s attachment) off of a previous computer’s hard drive that I had stored away after upgrading to a new computer. I ordered the unit after reading the great reviews. It was easy to assemble and snap to the old hard drive. Within seconds I was able to navigate to the location of the old email files and secured my lost file. This saved me $320.00 in a permit purchase that I was able to now defend that I had possessed. Not bad for the $19.00 investment. No software or instructions needed to get this done. Very satisfied!

I originally went to an electronics store and was sold a single cord USB converter (without the second power cord) for laptop hard drives, while being told it would suffice. Wrong….learning that you needed an included power cord to power the larger hard drives moving parts I quickly reached out to Amazon and WEme to find a highly recommended unit.

I call it my little hard drive toaster.
This has been a blessing. Back in 2007 my desktop gave up. So to dispose of of it and to keep my personal information safe, I took the hard drives out and split the computer up into seperate trash bags.
I always held onto the hard drives hoping i could get the data off of them one day.
I bought this and it has allowed me to retrieve thousands of old photos and some videos.
This device is great and did exactly what i needed it to do. Its as simple as if you were to use a USB thumb drive.
I Highly recommend it.

M. Freeman (could it be Morgan himself?) emphasized how it is “Truly Plug and Play”:

It took me longer to open the box than it did to set this up, so all in all, maybe two minutes at most. One cable to the power strip, one to a USB port, insert both drives, then let Windows find it. That’s it. My only small complaint is that the plastic cover that comes with the box has a little sticker on it claiming to be a dust cap, but the cover isn’t deep enough to fit over the drives, so it’s only a cover if the thing is empty. I’m intending to use it full time, so I’ll have to figure out how to keep dust out of it more reliably. But I’m not taking off points for that; I knew that’d be an issue going in and opted for this because it’s inexpensive and incredibly easy. I’m porting stuff over from an old computer, and this is going to be very handy.

Feel free to read the rest of the customer reviews yourself for a sense of the usefulness of this adapter. You never know when you’re gonna need it. 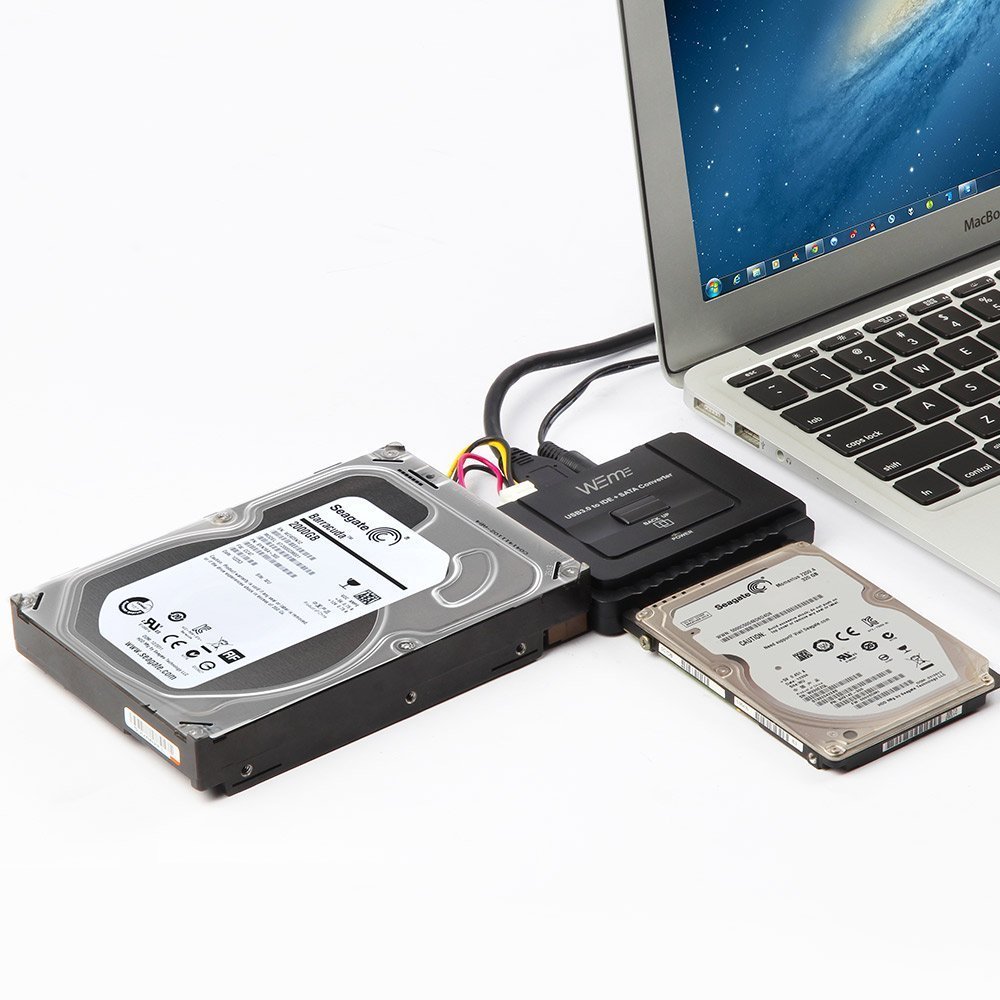