Blake Shelton talked about his latest business venture and life with Gwen Stefani saying he “wouldn’t change one thing about” his life right now.

“This is a big deal for me,” the 42-year-old country singer shared with People in an article published Wednesday about opening Ole Red, a restaurant in Nashville. “It’s overwhelming.” (RELATED: Blake Shelton Tweets About ‘Karma’ Following Reports His Ex Is Dating A Married Guy) 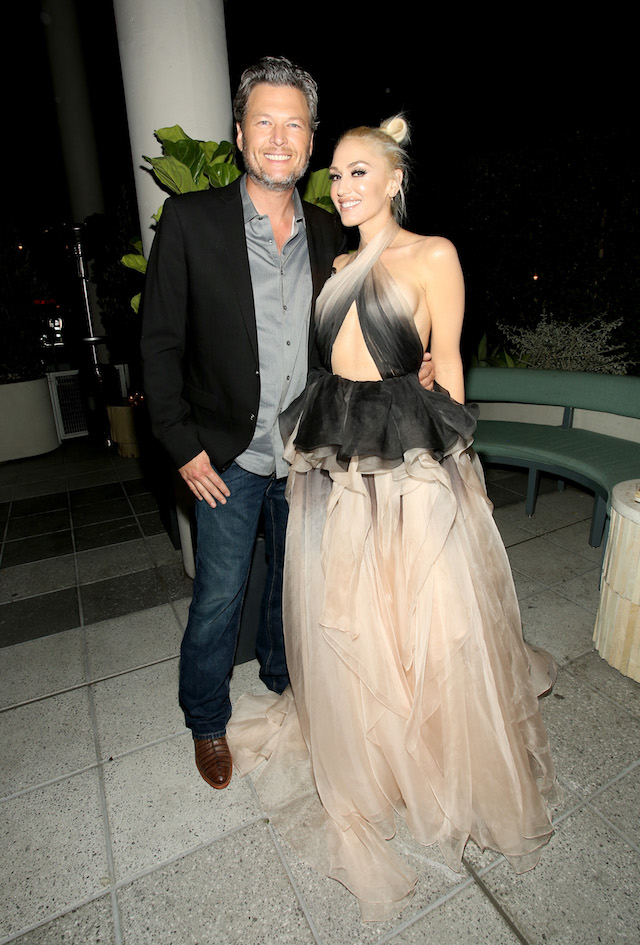 “The Voice” judge explained that his 2001 hit song “‘Ol’ Red‘ was handed to me within the first week that I moved to Nashville.” And now, “Twenty-four years later, it seems too good to be true how it’s all come back around,” the “God Gave Me You” singer shared.

It is the second Ole Red he’s opened, after his first one in September 2017 in Tishomingo, Oklahoma. However, this time it was a labor love that he embarked on with girlfriend Stefani.

“We went upstairs to the rooftop [of the old bank building] and Gwen’s heel goes through the roof,” Shelton explained after checking the Nashville location out two years ago. “And I’m trying to get her leg back out and free and I’m like, ‘What the f— is that?'”

The country singer said the restaurant is now rocking, filled with guests and he “wouldn’t change one thing about my life right now.”

Shelton and Stefani have been dating since they met on “The Voice” in 2015 after they both went through divorces.