Democratic House minority leader Nancy Pelosi’s own party is badly souring on her.

According to a new Gallup poll, Pelosi’s favorability among Democrats is at 55 percent — the lowest it’s been in nine years. 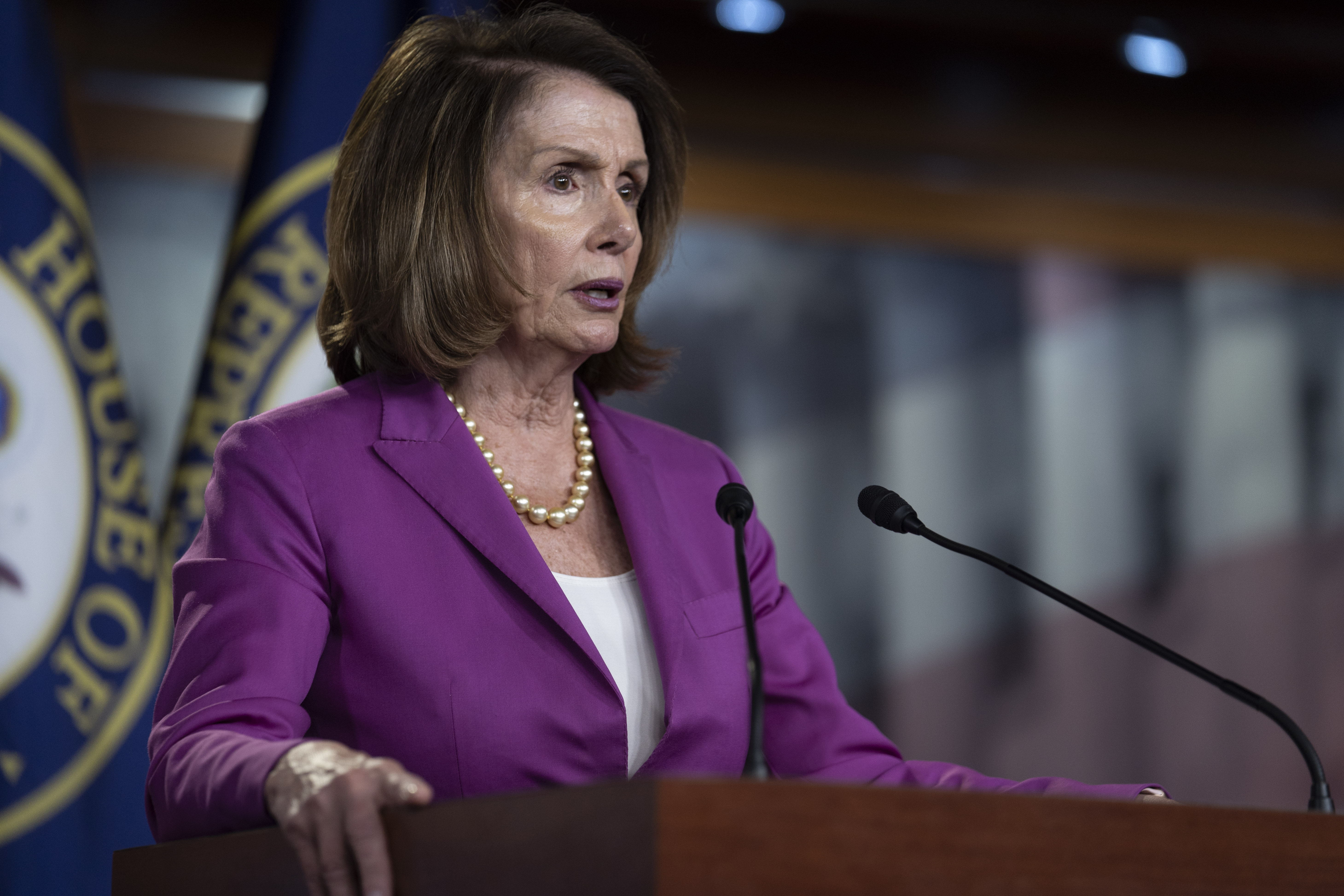 On top of her stellar approval ratings, Pelosi’s plan for 2018 includes campaigning on raising your taxes. In April, she said that she would repeal the Trump tax cuts.

“One of our complaints about what they did with the tax bill is they did it in the dark of night with the speed of light,” she said. “We’ll sit down at the table and say … what would be a tax bill that creates growth, that creates good paying jobs as it reduces the deficit?” (RELATED: Nancy Pelosi Vows Democrats Will Raise Taxes If They Take Back The House)