The FIFA World Cup’s group stage wraps up today, and it was truly an exciting round.

Fans witnessed one of the best teams on the planet in Germany fall to Mexico, then win a thriller in the final minutes over Sweden, and ultimately suffer a shock elimination to South Korea.

The soccer world got to see the oldest player in World Cup history — 45-year-old Saudi goalkeeper Essam Elhadary — in action. There was no shortage of superstars from Cristiano Ronaldo to Mohamed Salah ready to tantalize and impress.

Yes, soccer fans and casual observers alike have been treated to quite the thrilling group stage in 2018, and so far we’ve nearly seen it all. But there is one thing noticeably absent from these sports spectacles. It’s something fans of the NFL are used to seeing before every game.

Through 48 games between 32 teams, there has not been a single player from any country that has decided to sit or kneel for his country’s national anthem. Can you believe it? 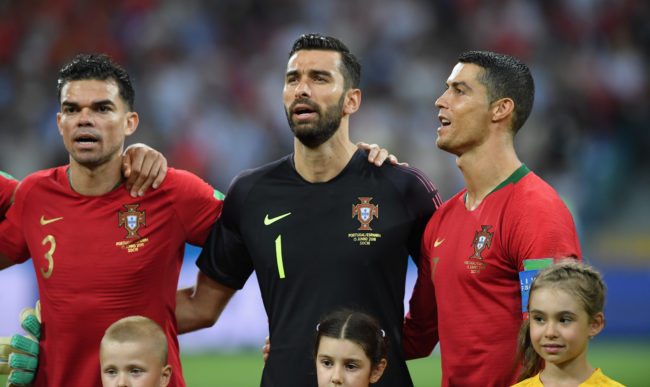 SOCHI, RUSSIA – JUNE 15: Portugal player Christiano Ronaldo (r) looks on during the singing of the national anthem during the 2018 FIFA World Cup Russia group B match between Portugal and Spain at Fisht Stadium on June 15, 2018 in Sochi, Russia. (Photo by Stu Forster/Getty Images)

Victor Neymar and the Brazilian national team singing proudly during their anthem: 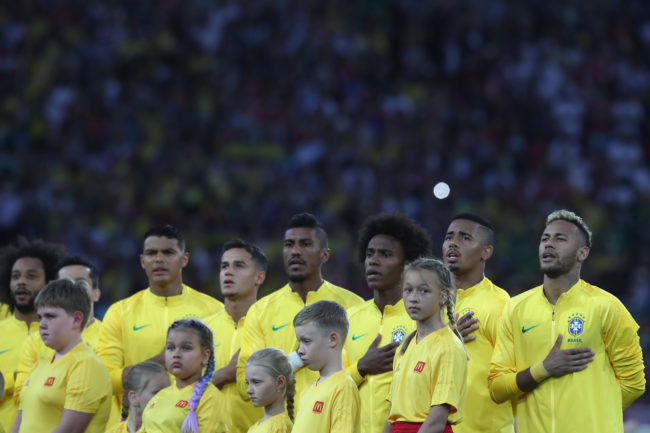 MOSCOW, RUSSIA – JUNE 27: Neymar of Brazil lines up along team mates during the national anthem during the 2018 FIFA World Cup Russia group E match between Serbia and Brazil at Spartak Stadium on June 27, 2018 in Moscow, Russia. (Photo by Michael Steele/Getty Images)

The South Korean team singing and showing respect by salute: 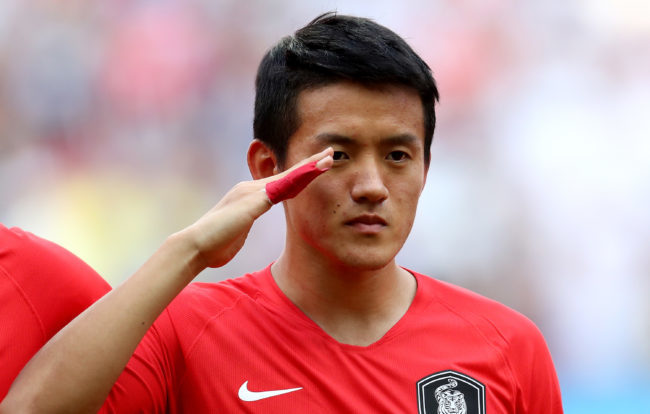 Egypt’s Mohamed Salah sings along to his country’s anthem: 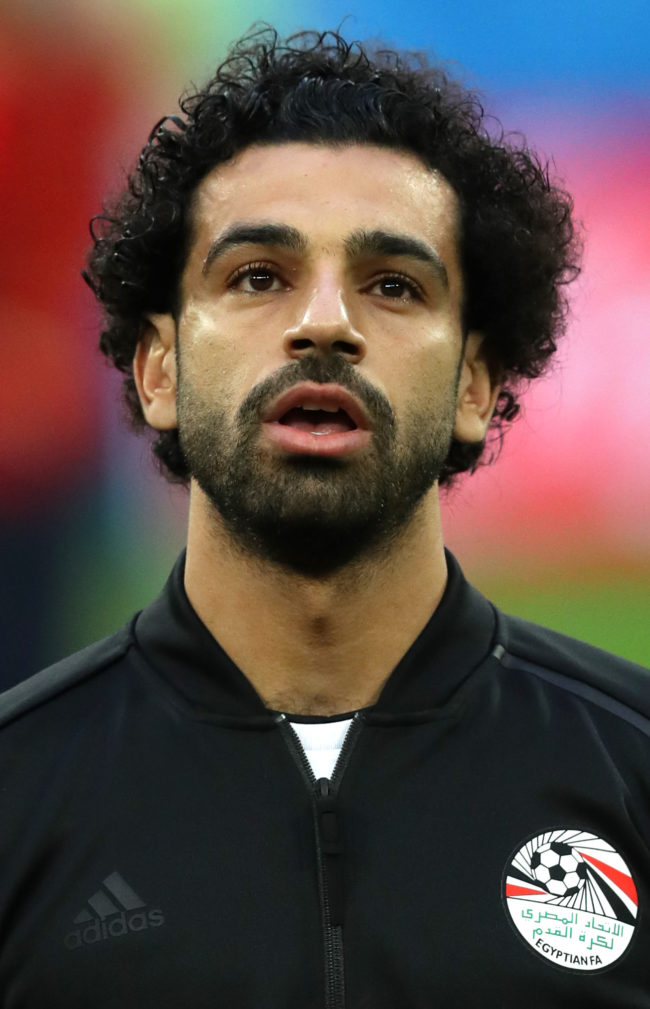 Here we see how passionate Mexican fans are about their national anthem: 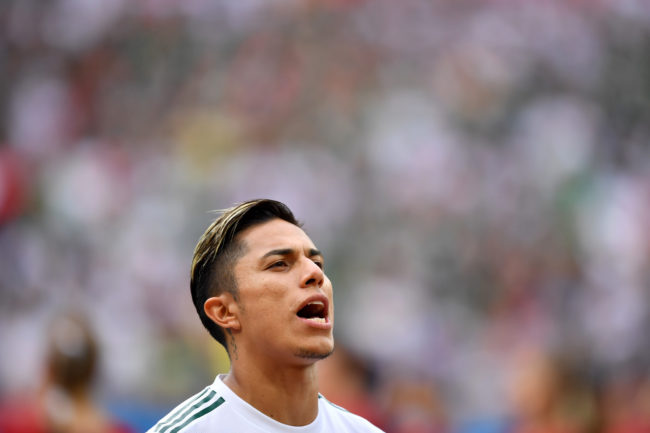 Even Iran’s team stands for their anthem! 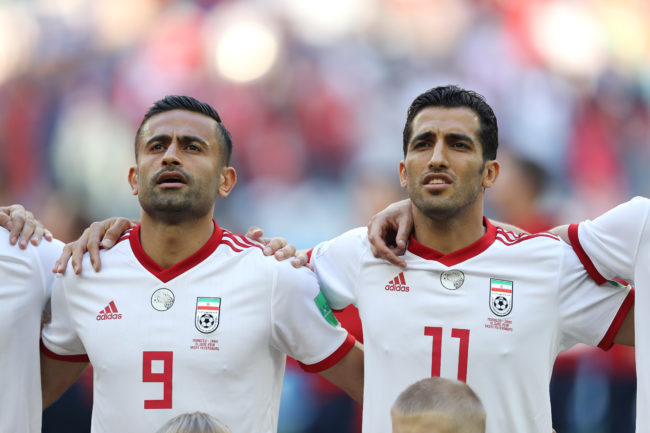 SAINT PETERSBURG, RUSSIA – JUNE 15: Omid Ebrahimi (L) and Vahid Amiri of Iran are seen during national anthem prior to the 2018 FIFA World Cup Russia group B match between Morocco and Iran at Saint Petersburg Stadium on June 15, 2018 in Saint Petersburg, Russia. (Photo by Richard Heathcote/Getty Images)

Because they understand the value of respecting one’s own nation. The World Cup is about celebrating. It’s about celebrating coming together as a globe by playing a sport that almost every country on Earth plays, and playing that sport together. And when you do have such a large number of different cultures and ways of life being exhibited on the grandest stage, it’s important that countries be respectful of each other’s differences. Even more important perhaps, is being respectful of one’s own country.

I honestly never thought I’d say this, but maybe the NFL could learn a thing or two from soccer.