“On Monday, he met with MSNBC president Phil Griffin; and on Tuesday, he met with rival network CNN’s chief Jeff Zucker. Flake was absent Monday for a series of Senate votes that took place around 5:30 p.m. Neither network responded to requests for comment on those meetings.”

Flake has been a long-time critic of President Trump. He said in March that he wanted to see a challenger to Trump in the 2020 Republican primaries. 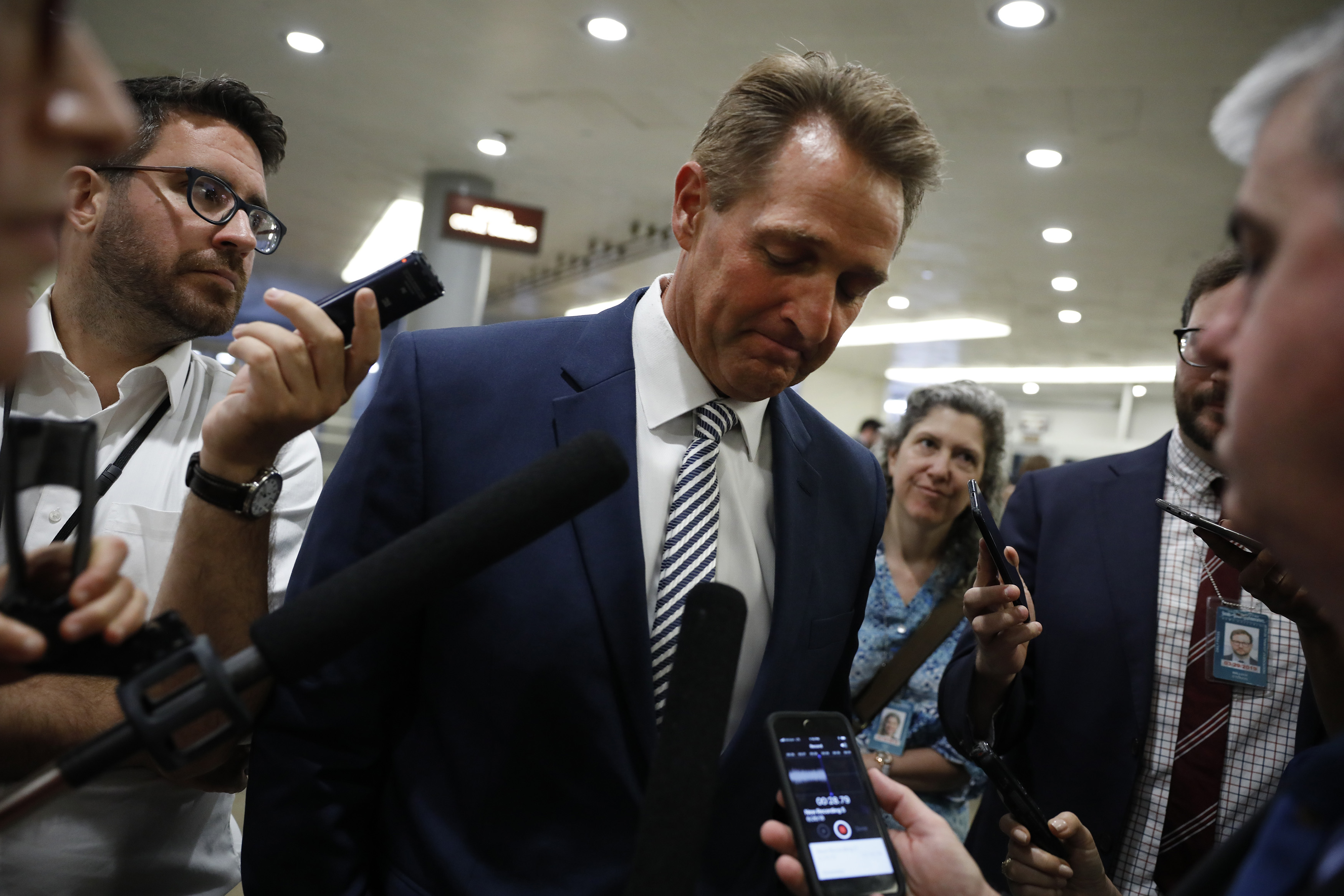 “I mean, it would be a tough go in a Republican primary. The Republican Party … is the Trump party right now. But that’s not to say it will stay that way,” he said on NBC. (RELATED: Jeff Flake: Trump Needs To Be Challenged In GOP Primary)