The Guardian reports that when asked about some on the left becoming “uncivil” recently, she responded:

“‘Oh, give me a break,’ she erupts, eyes widening into indignation. ‘Give me a break! What is more uncivil and cruel than taking children away? It should be met with resolve and strength. And if some of that comes across as a little uncivil, well, children’s lives are at stake; their futures are at stake. That is that ridiculous concept of bothsideism.'”

Clinton also mocked people who call for civility in political discourse, imitating, “Well, you know, somebody made an insulting, profane remark about President Trump, and he separated 2,300 children from their families, that’s both sides, and we should stop being uncivil — oh, and, by the way, he should stop separating children.” (RELATED: In Private, Hillary Would Always Say That Trump Supporters Were ‘Deplorable’ During The Campaign) 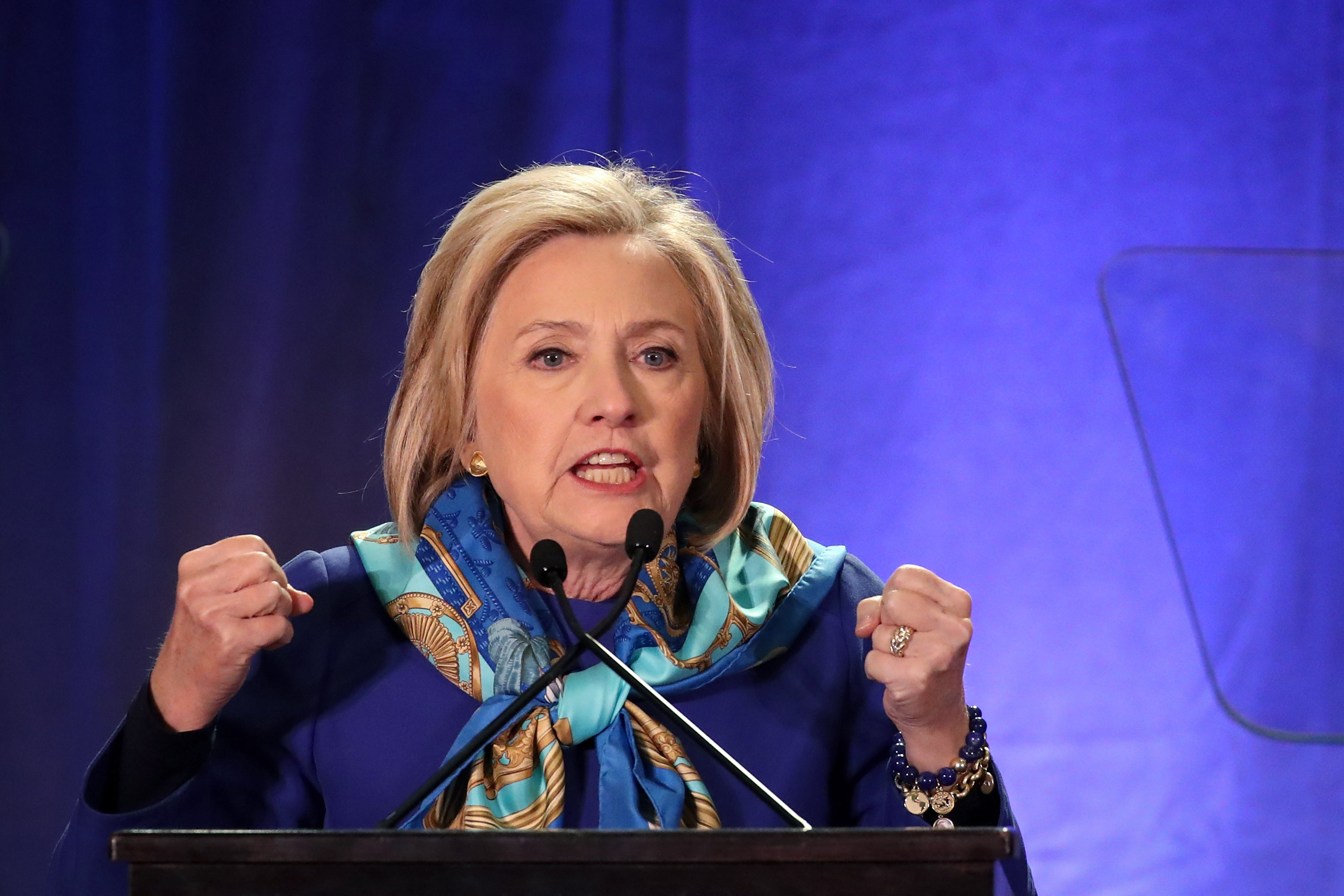 “‘Give me a break, really,’ she growls, rolling her eyes,” The Guardian article also reported her saying. (RELATED: NEW BOOK: Hillary Clinton Went On ‘F**k-Laced’ Tirade Against Trump During 2016 Debate Prep)