Andres Manuel Lopez Obrador, the left-wing populist who is favored to win Mexico’s upcoming presidential election, once compared President Trump to Adolf Hitler and his administration to Nazis.

In a book he wrote in 2017 called “Oye Trump,” Obrador published a number of speeches he had recently given.

In one excerpt from a speech, he reportedly said, “Trump and his advisers speak of the Mexicans the way Hitler and the Nazis referred to the Jews, just before undertaking the infamous persecution and the abominable extermination.” 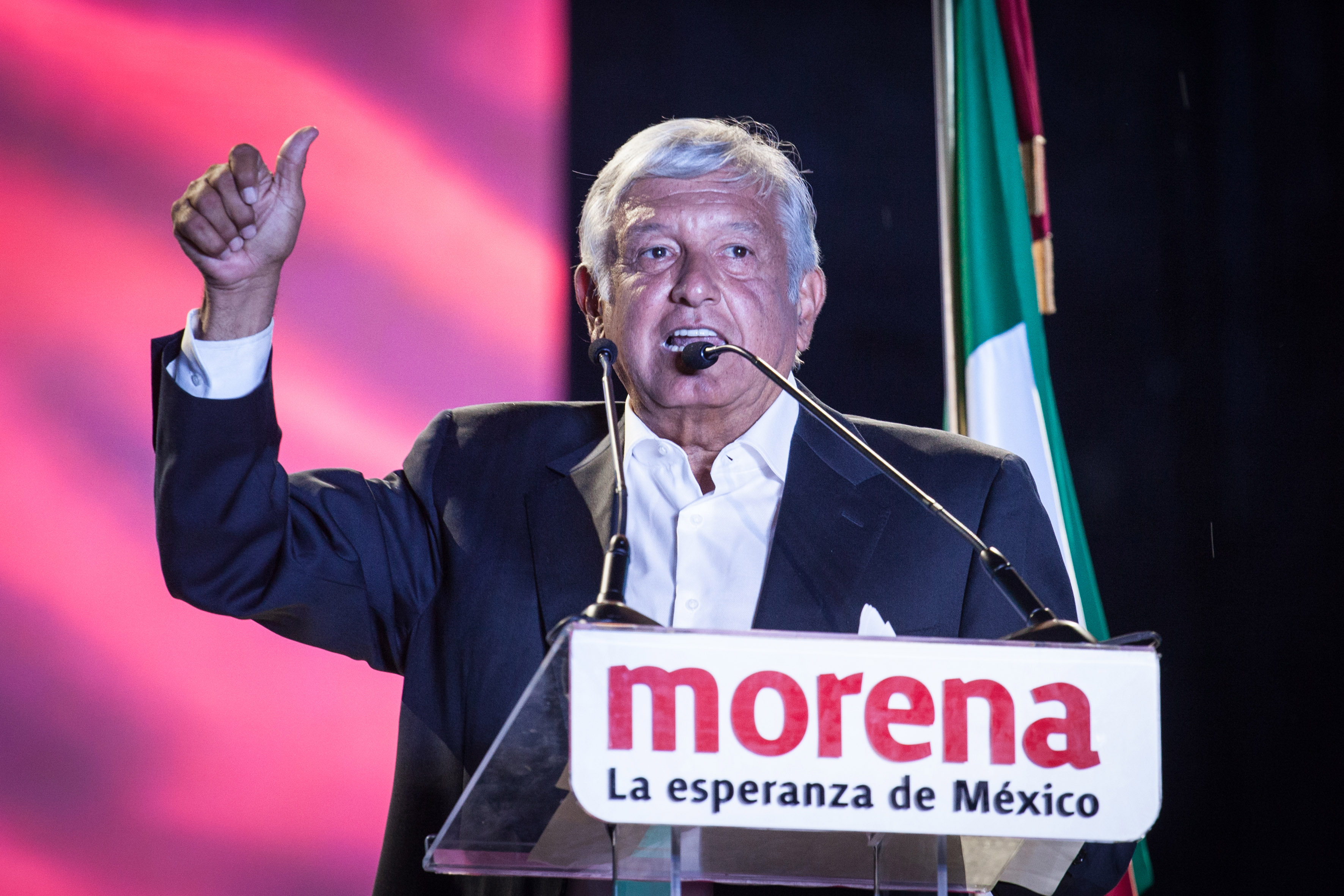 According to a number of polls, Obrador (known as AMLO) is favored to win the election Saturday.

AMLO made headlines last week for suggesting that immigration is a “human right” during a speech.