The Metropolitan Police are investigating the claims against the 58-year-old actor after one man came forward in April accusing the “House of Cards” star of “sexually assaulting him in Westminster in 1996,” according to TMZ Tuesday.(RELATED: ‘House Of Cards’ Production Resumes–With Two New Additions) 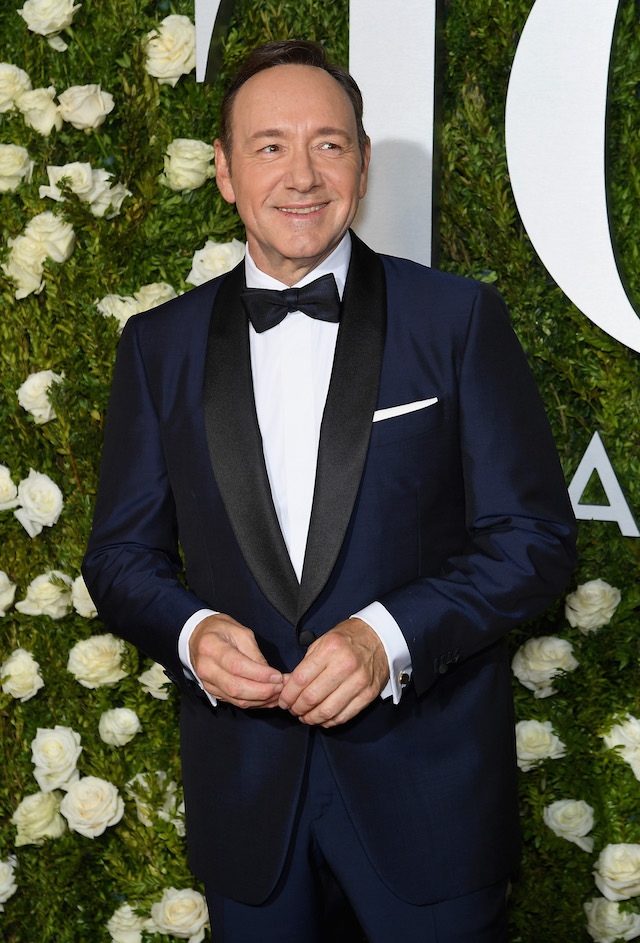 Sources told the outlet that two other men in February told police they were also sexually assaulted by the actor. One claimed that the alleged incident happened in 2013 in Gloucester, the other said the alleged assault occurred in 2008 in Lambeth.

All six cases have reportedly included participation from the Child Abuse and Sexual Offences Command.

Spacey is also the subject of a criminal investigation in Massachusetts involving a boy who, at the time of the alleged incident, was 18 years old. The Los Angeles District Attorney’s office is also reviewing a handful of other allegations.

The move comes following numerous sexual harassment and assault allegations against Spacey, including a pedophilia accusation by “Star Trek” actor Anthony Rapp who said the actor made a sexual advance towards him when he was 14 years old.

Shortly after Rapp’s allegations surfaced in October, Netflix announced that production of season six for “House of Cards” was suspended. Another report then detailed that several people who work or have worked on the popular political drama painted the actor as a man who allegedly had “predatory” behavior, especially toward young males. The streaming site then cut ties with the actor altogether.