A new poll indicates that consumer confidence is still at seriously highs under President Trump.

“The Rasmussen Reports Economic Index rose nearly three points from June to 140.5, the second highest index in four years of surveying. Enthusiasm about the economy started to grow immediately following Donald Trump’s election as president in November 2016 and spiked at 145.9 in February of this year.”

This isn’t the only good economic indicator to be released this week. (RELATED: Hispanic Unemployment Hits Record Low Under Trump) 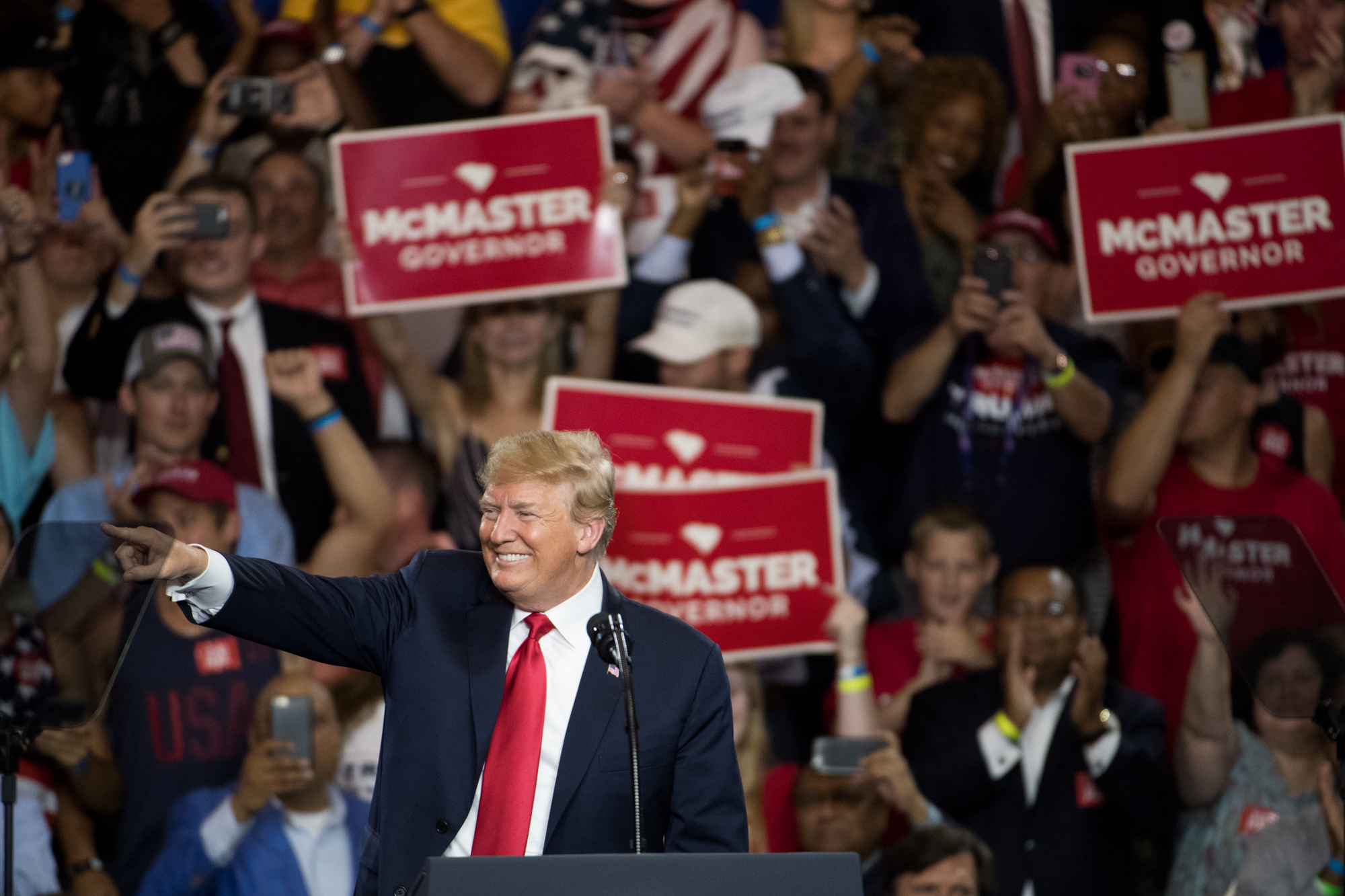 According to the jobs report from the Department of Labor released Friday, 213,000 jobs were added to the economy in June — a number that was higher than some economists expected. (RELATED: June Jobs Report: 213,000 Jobs Added, Unemployment At 4 Percent)