Neil Patel: Where Things Stand After The Las Vegas Debate

Kino Jimenez, 30, found himself behind bars after allegedly stealing a Texas teenager’s “Make America Great Again” hat and dumping a drink on him.

Jimenez was held in the Bexar County jail overnight and is accused of felony theft. 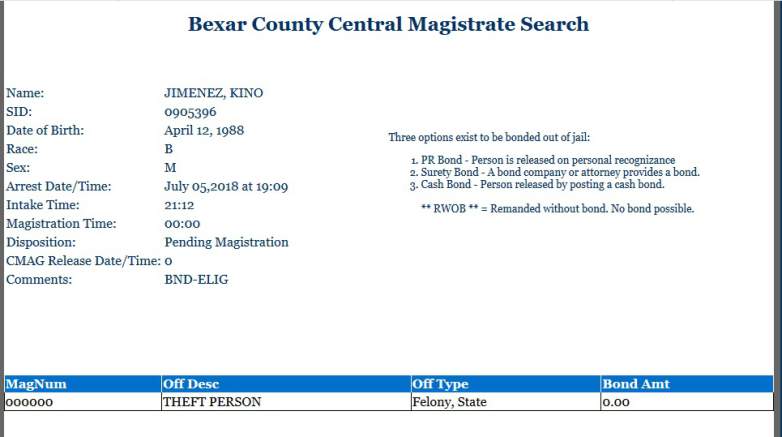 The Bexar Sheriff provided The Daily Caller with Jimenez’s mug shot from his arrest on July 5. 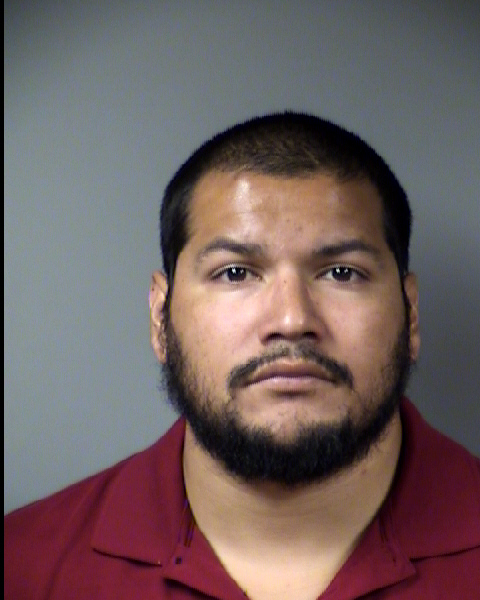 According to the San Antonio Police:

“This evening detectives assigned to the Robbery Task Force were able to locate the suspect in the ‘Whataburger’ incident. Warrant #1653732 was issued for the suspect Kino Jimenez 30 years (Sid# 905396). The aforementioned warrant is for Theft of Person. Kino Jimenez was located in Universal City, Texas. Universal City police officers took Mr Jimenez into custody without incident.”

You can watch video of the incident below:

There was an outpouring of support online for the victim, 16-year-old Hunter Richard.

The president’s son, Don Jr. called the act “disgusting and a disgrace,” asking, “Imagine someone did this to an Obama supporter?!?!”

This is disgusting and a disgrace. No one should feel unsafe supporting their President @realDonaldTrump or #MAGA agenda. Imagine someone did this to an Obama supporter?!?! pic.twitter.com/ViFw0kNqKF

Later Thursday, Don Jr. offered to get Richard a signed MAGA hat from the president.

If someone can get me this young man’s information I’ll get him a new #maga hat… SIGNED by #potus!!! https://t.co/zHBz4gKpkf

In the fallout from the event, Jimenez has lost his job at a local bar and been kicked out of his political party.