The former Bush campaign official and White House staffer has spent the last dozen years on the DC district court. Kavanaugh’s record has been critiqued by some conservatives and staunchly defended by others.

All conservatives reviewing the pick, for or against, should read what Kavanaugh had to say about one of the most consistent conservatives on the court in a generation: Antonin Scalia. Kavanaugh clerked for the retiring Anthony Kennedy and was able to interact with the colorful Scalia while serving in the court. Kavanaugh delivered an address to the Antonin Scalia Law School in June 2016. 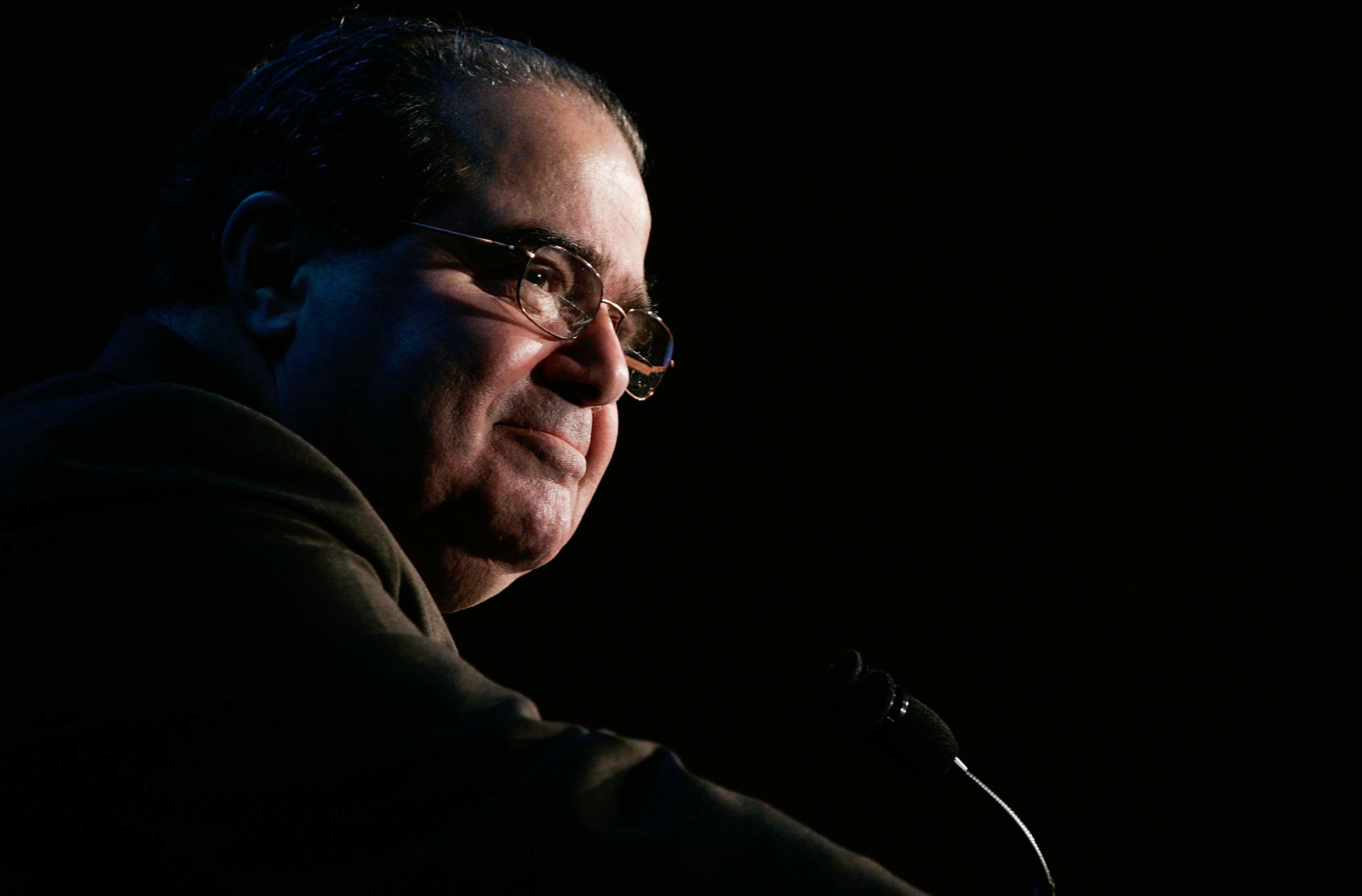 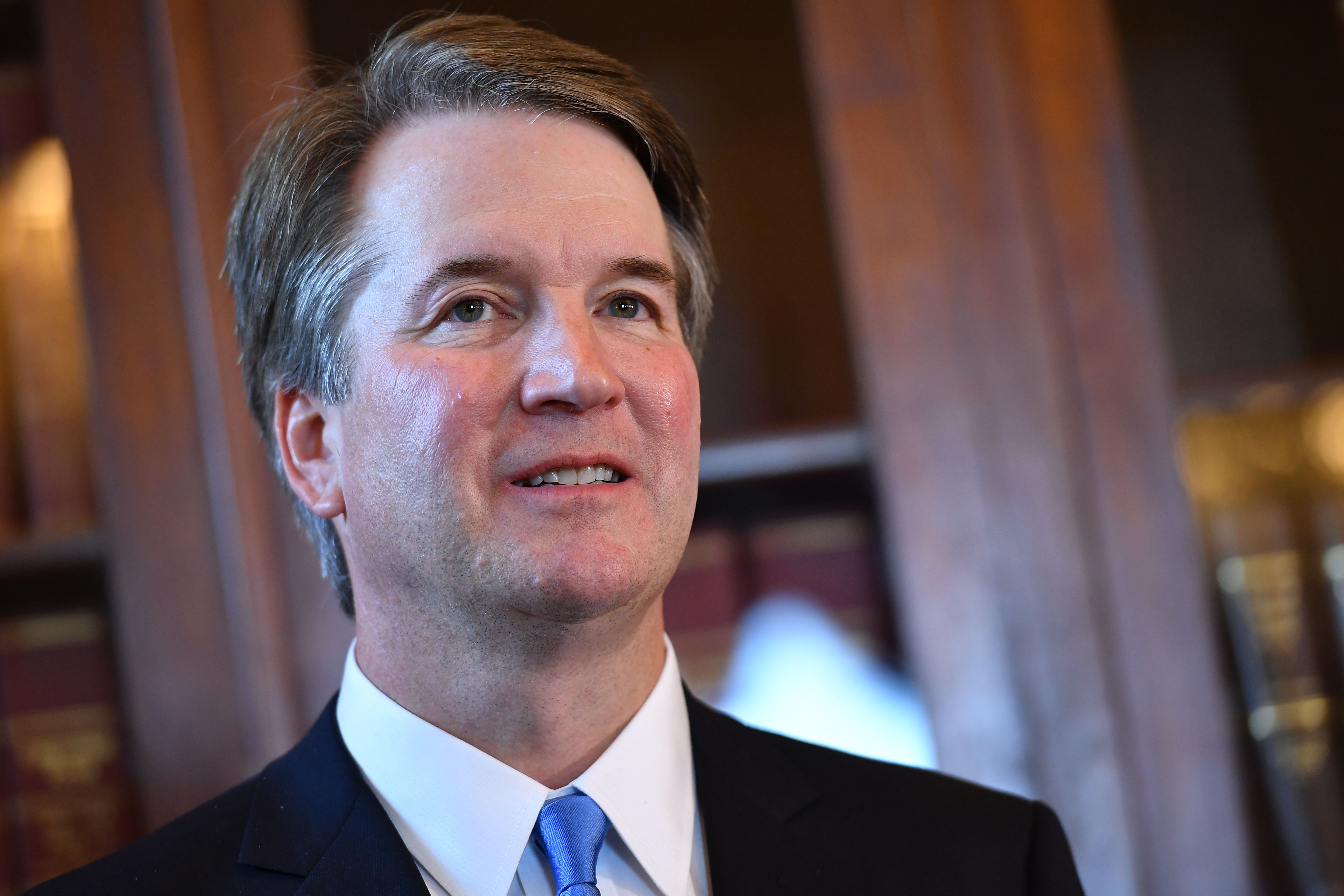 Here are some powerful insights into how Kavanaugh viewed the judicial legend, courtesy of National Review:

Let me start with a few personal reflections about Justice Scalia. Many of you no doubt knew him better than I did. So I do not want to overstate my relationship with him. But I just loved the guy. To me, Justice Scalia was and remains a hero and a role model. He thought carefully about his principles, he articulated those principles, and he stood up for those principles. As a judge, he did not buckle to political or academic pressure from the right or the left….

He loved his wife and family. He was a man of faith. And he really was a man for others. Of course, at a prayer breakfast one time, I presented to a group of about 20 fellow judges about the influence on my life of my Jesuit high school Georgetown Prep and its motto “men for others.” At the end of the talk, Justice Scalia said—in front of the whole group, I might add—about how I was not accurately interpreting the original meaning of the school’s motto and ought to get it straight. I don’t think he was kidding either.

That day and always, he has inspired me to try to do more and to do better in all facets of my life, and I hope he inspires all of us to do the same.