A New York Times reporter who previously tweeted the n-word in reference to a rap song has deleted her tweet. 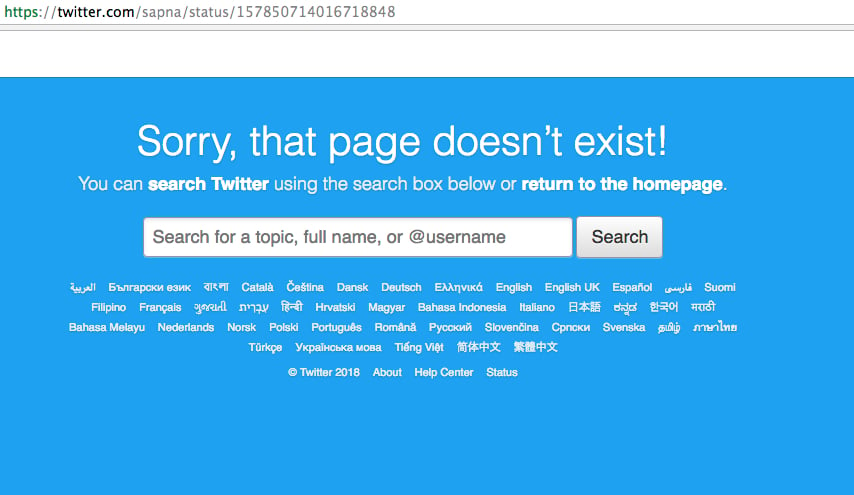 The Daily Caller reported in June that Maheshwari used the n-word in a tweet in 2012 in reference to a popular song at the time. (RELATED: EXCLUSIVE: NYT Reporters Say ‘F**k The Military,’ Promote Anti-Semitic Conspiracy Theories, Tweet The N-Word)

Neither Maheshwari nor The New York Times’ press contacts responded to requests for comment for TheDC’s original report.

Recently, two prominent businessmen were fired for their use of the “n-word,” even when it was in reference to someone else’s use of the word, similar to Maheshwari’s tweet.

Papa John’s founder John Schnatter resigned from his post as chairman of Papa John’s board following reports of him using the n-word in reference to something that Colonel Sanders, the founder of KFC was alleged to have said.

A Netflix executive was also fired for using the n-word in conversation, even in a way that was not directed at anyone in particular.