The highly anticipated Trump Baby balloon was unveiled during Friday’s anti-Trump protest in the United Kingdom, and the modest size of the baby left many people unsatisfied.

Renderings released during the Trump Baby’s crowdfunding stage portrayed it prominently floating above the London skyline, but the magnitude of its stature was vastly overstated. (RELATED: London Mayor Approves Giant Blimp Of Trump In A Diaper To Fly Over London)

Approximately 1,000 bystanders gathered in Parliament Square as the balloon floated to no more than 10 meters in the air, and hovered over the crowd, reported Reuters.

This is what giant balloons look like in America: 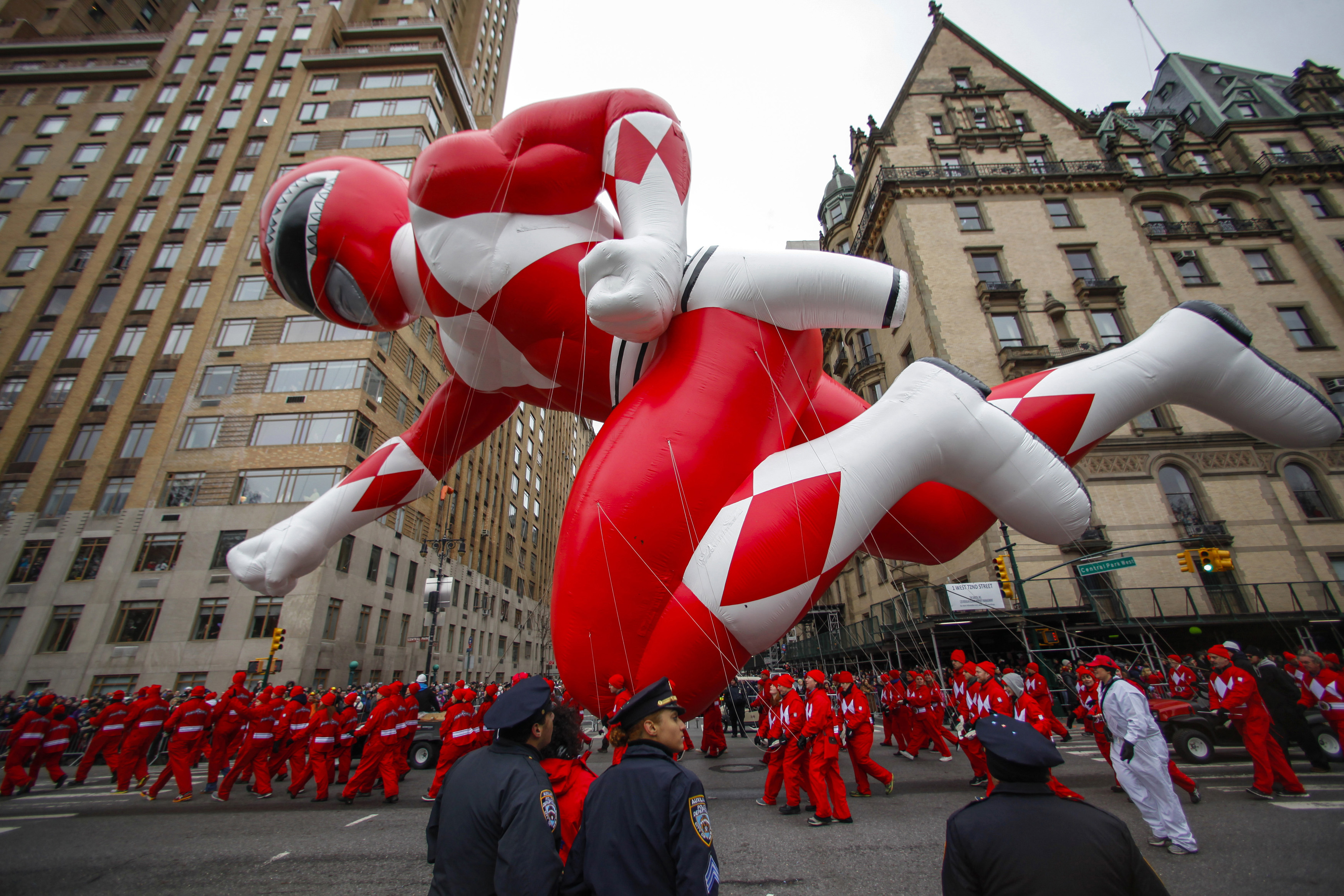 Compared to Trump Baby in England: