MSNBC host Chris Hayes stated in a recent interview that “racial anxiety” fuels the base of the Republican Party.

“He also, I think, has a very good sense of what actually fires the bellies of the base of the party, which is essentially racial anxiety about demographic threat and the future of America as a white country, fundamentally. He has mixed all that together to solidify the Trump coalition as a coherent entity. That’s a formidable thing.” 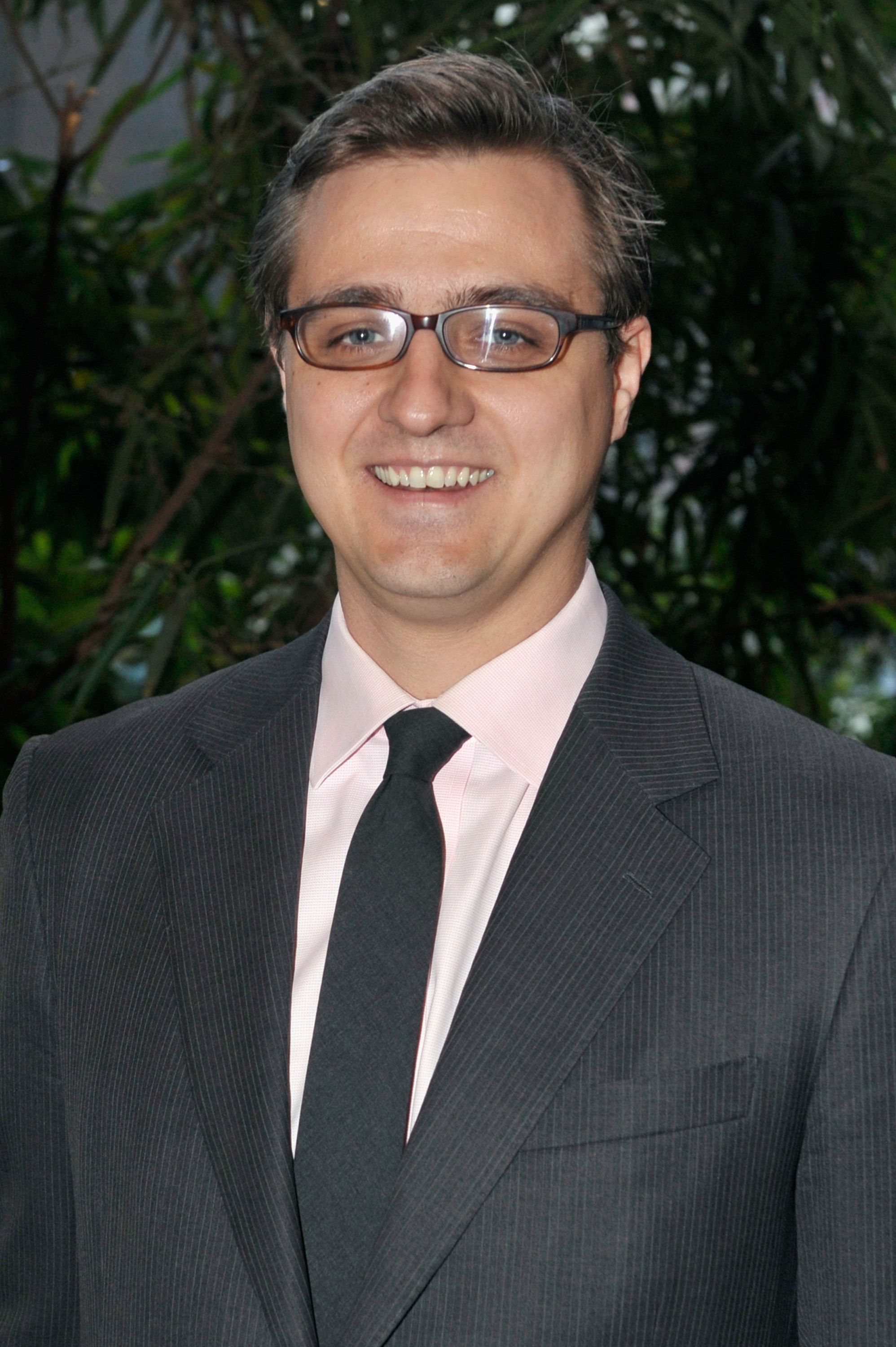 The MSNBC host has a long history of bringing up racial issues and accusing others of racial animus. Last October, Hayes said that Trump’s use of the phrase “strong on crime” was a racial dog whistle. (RELATED: Chris Hayes: Trump’s Use Of ‘Strong On Crime’ Is A Racial Dog-Whistle)