These five languages all share unique qualities that make them interesting to study and learn.

Here are five fascinating languages off the beaten track that are worth taking the time to learn: 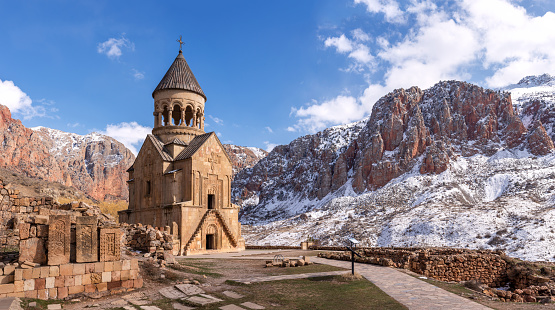 Armenian, the official language of Armenia, shares many unique qualities that might seem daunting but also fascinating for English speakers to study. The heavily inflected language has a unique 38-letter script, with some Greek influences. Armenian was first created in AD 405 to translate the Hebrew Bible and Christian New Testament, according to Brittannica.com. Due to Armenia’s interesting location in Eurasia, the language has influences from Greek, Persian, and Turkish, according to aboutworldlanguages.com. (RELATED: A Revolution? Perhaps Not — What’s Old Is New In Armenia)

How the Armenian language lived throughout history, including the Armenian Genocide. https://t.co/6myVXt8fVo pic.twitter.com/HP1Mj5Yg2Q 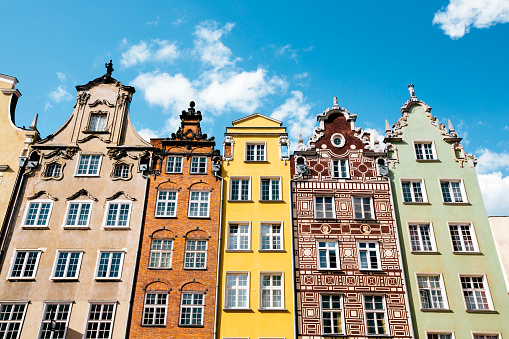 This Slavic language has a distinct sound full of consonants that people seem to either love or hate. Irish author Oscar Wilde famously said that the language made his eyes bleed due to the hissing and rustling sound. However, others might see the “hissing” sound in a more favorable light due to the language having many soft sounding words. While the alphabet might seem a bit daunting at for English speakers due to the addition of letters such as “ł” and “ż” as well as seven grammatical cases, it definitely has its benefits. It is the most widely spoken Slavic language following Russian and Ukranian, according to Effective Language Learning. It is also the native language of physicist Marie Curie (Marie Skłodowska Curie) and astronomer Nicholaus Copernicus (Mikołaj Kopernik). (RELATED: Polish Government Might Prosecute People Who Fly LGBT White Eagle Flag For Desecrating A National Symbol)

The notoriously difficult phonology of the Polish language has always caused much trouble and confusion for neighbouring nations. But what are the absolute hardest words? –> https://t.co/nv4nCyfZdo@uvic_geru @CamSlavicDept @uncgermanslavic @NYURussian pic.twitter.com/0Anw6vs3GA 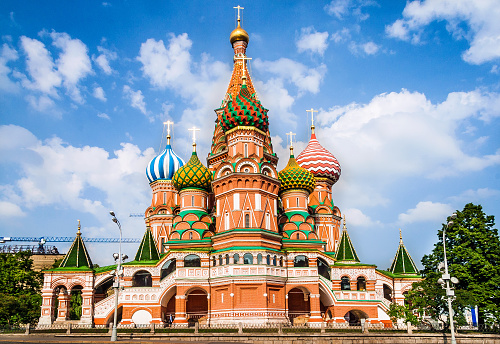 Russian, perhaps the most well known Slavic language, includes many interesting characteristics. The alphabet is composed of the Cyrillic script but also includes Latin letters. While the language might seem tricky, once one learns the Cyrillic alphabet, they will soon recognize many Germanic and Romance words in the language. Russian is also one of the official languages of Belarus, Kyrgyzstan, and Kazakhstan. However, many other former Soviet countries also have large Russian speaking contingencies, according to Babbel magazine. 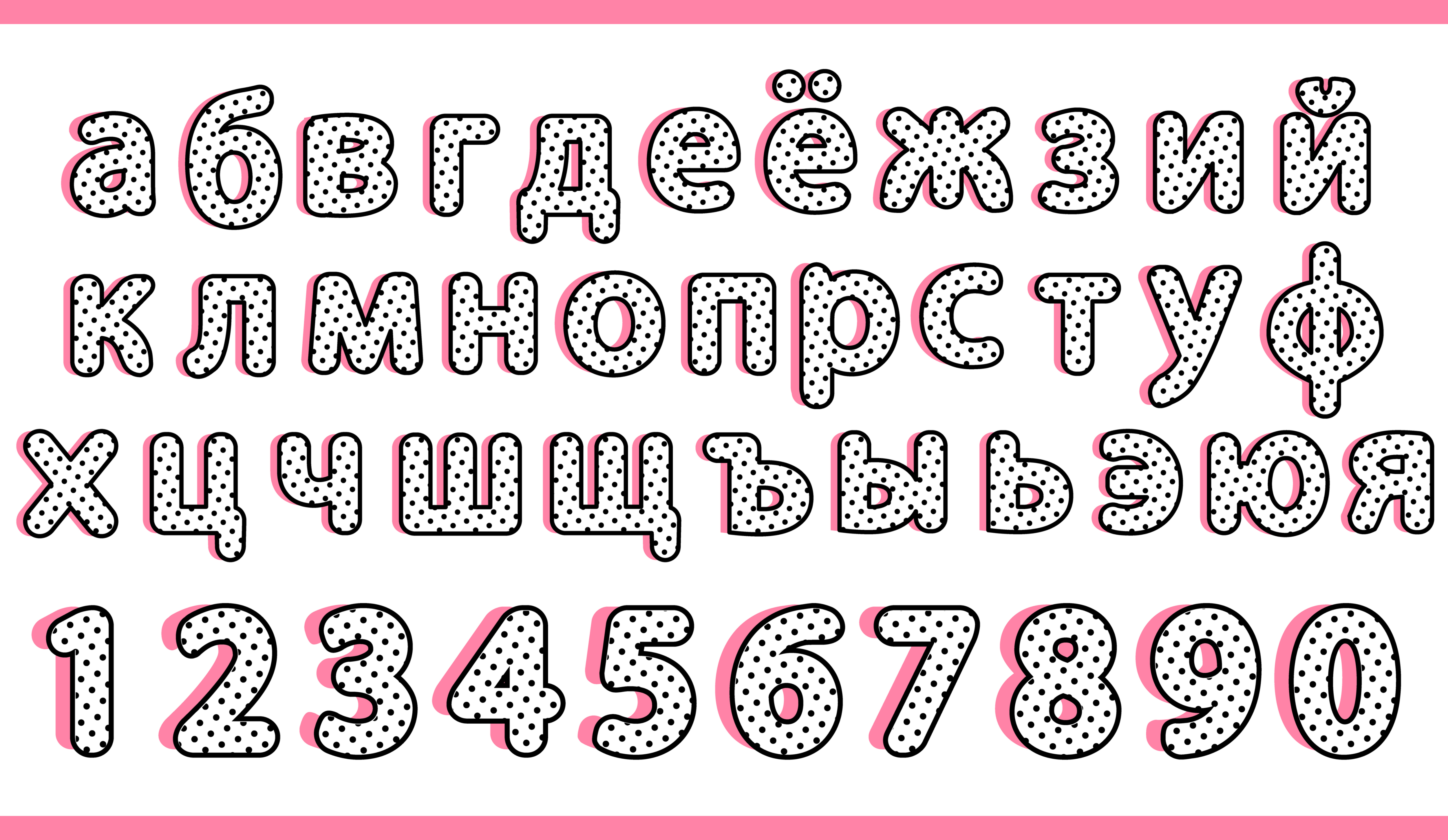 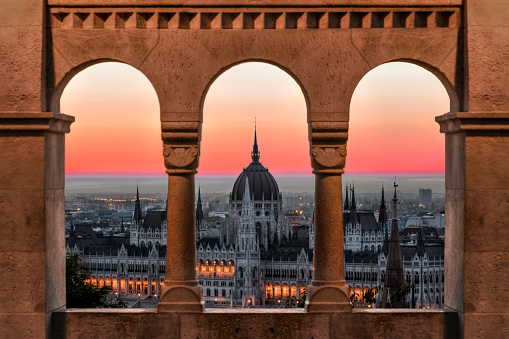 The Hungarian language is an anomaly in Europe. Despite it being situated in Eastern Europe, it is not part of the Slavic language family. In fact, it is not even an Indo-European language. Hungarian is a part of the Uralic language family, a group of languages originally from the Ural mountains, in modern day western Russia and Kazakhstan, according to Effective Language Learning. However, the language has still adopted a Latin script. Other languages in the same family are Estonian, spoken in Estonia, and Finnish, spoken in Finland. While the Foreign Service Institute (FIS) puts Hungarian in its number four category of “Languages with significant linguistic and/or cultural differences from English,” it is still considered more difficult to learn than other languages in the category. 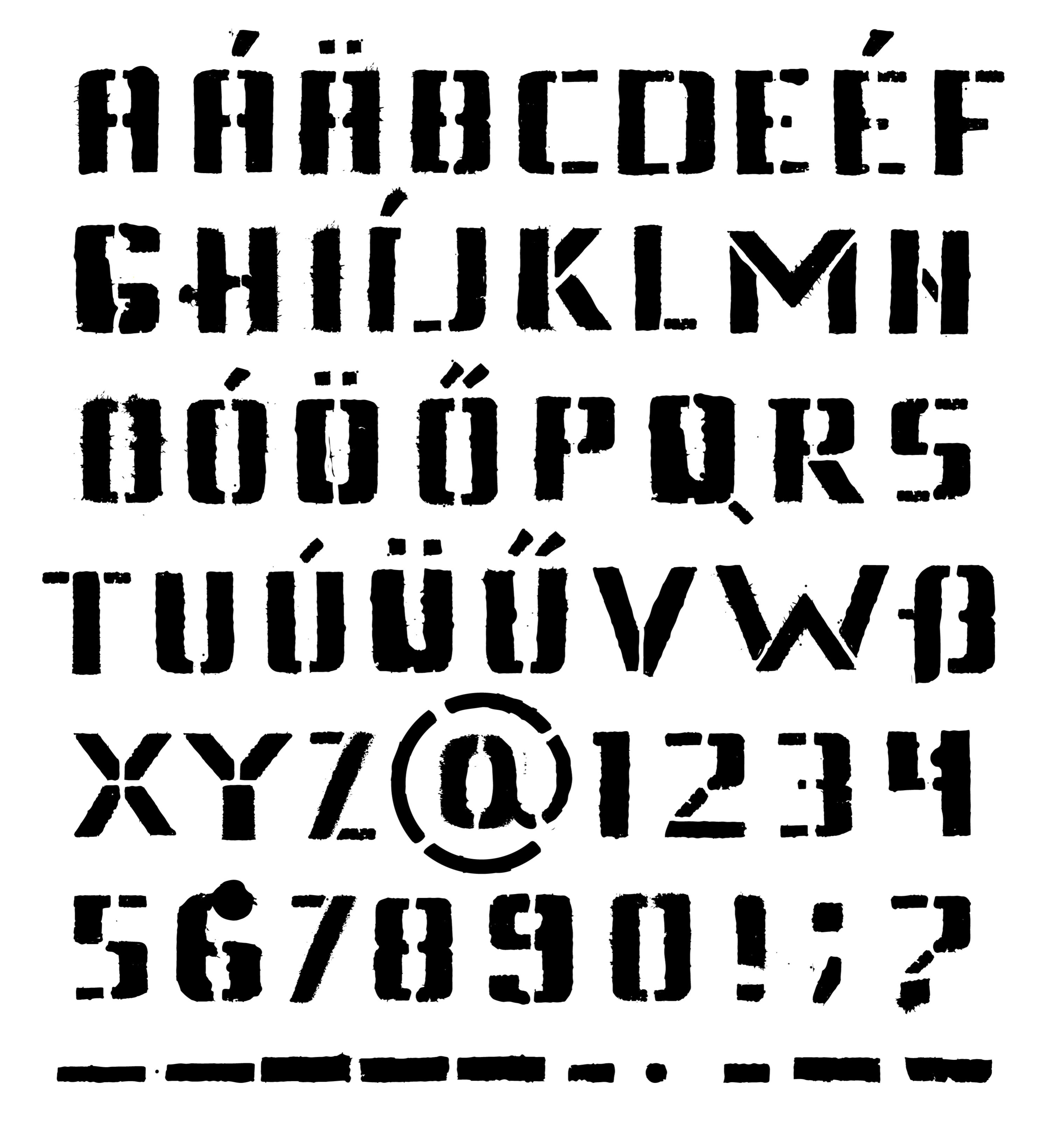 Romanian is a Romance language despite having many differences from French, Italian, Spanish, and Portuguese. This language is unique due to retaining some of the original Latin grammar structures such as noun cases as well as many borrowed words from the surrounding Slavic languages, according to Omniglot. 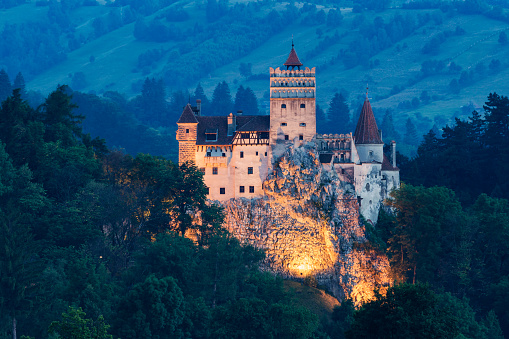 These languages are bound to be a great way to learn about another country’s history and culture!