Vermont Sen. Bernie Sanders stated in an interview published Monday that the Democratic Party needs to change their delegate process to prevent another 2016-type scenario with Hillary Clinton.

Sanders told Jacobin Mag, “We have been trying, with some success, to not only open the doors of the Democratic Party to working people and young people, but change the party’s rules as well.”

“In the 2016 Democratic presidential primary, you had superdelegates exerting an enormous amount of power. If my memory is correct, Hillary Clinton had five hundred superdelegate votes before the first real vote was cast in Iowa,” he added.

“Which made the nomination seem a lot like a coronation,” interviewer Daniel Denvir responded.

“Exactly,” Sanders responded. “We’re about three-quarters of the way through a very laborious process of the Democratic National Committee changing that rule and eliminating the ability of the superdelegates to vote on the first ballot. That would be a step forward.” 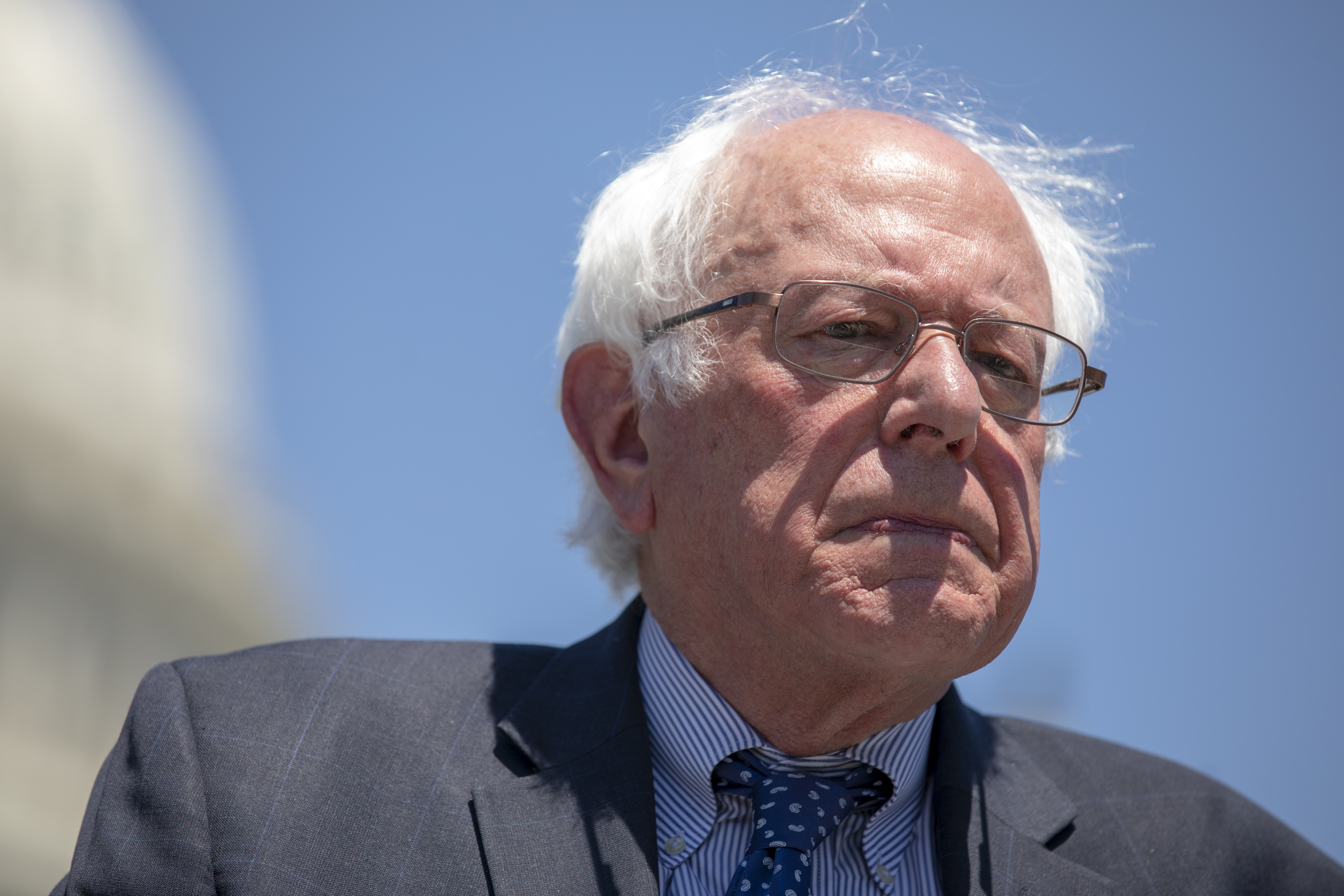 WASHINGTON, DC – JULY 10: Sen. Bernie Sanders (I-VT) speaks during a news conference regarding the separation of immigrant children at the U.S. Capitol on July 10, 2018 in Washington, DC. A court order issued June 26 set a deadline of July 10 to reunite the roughly 100 young children with their parents. (Photo by Alex Edelman/Getty Images)

Indeed, Bernie echoed the concerns of his supporters, many of whom felt like the 2016 Democratic nomination was stolen from Sanders due to Hillary’s inherent advantage with superdelegates.

Hillary said in her book “What Happened” published last year that Bernie’s campaign rhetoric against Clinton caused “lasting damage” and that he was “fundamentally wrong about the Democratic Party.”(RELATED: Hillary’s Latest Wrath Falls In Bernie’s Lap)