Democratic Rep. Maxine Waters claimed that President Trump doesn’t know the name of his own wife in a recent speech.

San Francisco Chronicle reports that Waters told the California Democratic Party’s women’s caucus, “He’s over there supposedly meeting on NATO. He doesn’t know a darn thing about it.” 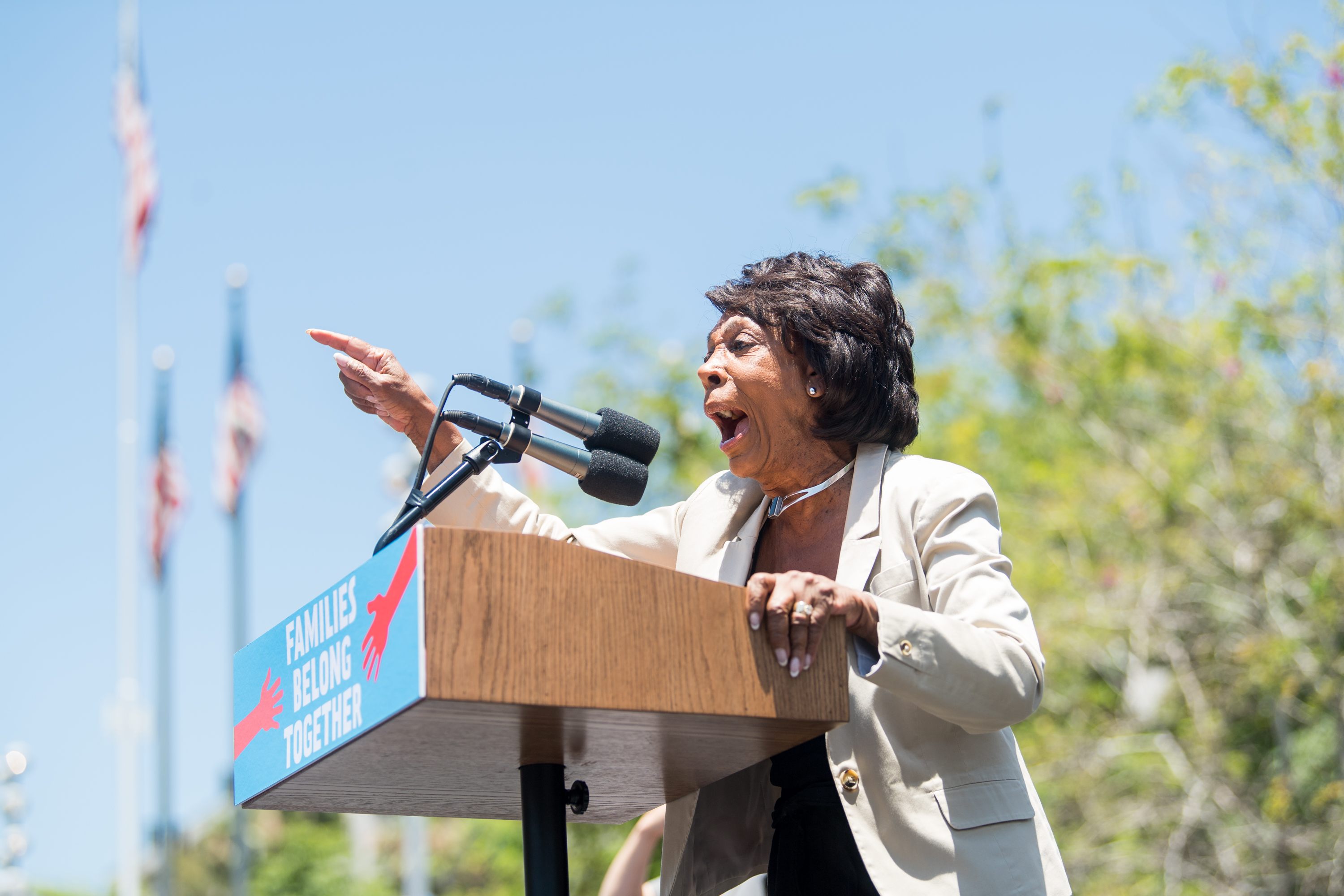 This remark was in reference to Trump once tweeting “Melanie” when he meant to say “Melania,” a mistake that occurred due to a simple mobile phone spell-correction.

Waters has been a strong critic of Trump, recently calling for the harassment of members of his administration, saying, “If you see anybody from that cabinet in a restaurant, in a department store, at a gasoline station, you get out and you create a crowd. And you push back on them. Tell them they’re not welcome anymore, anywhere!” (RELATED: Maxine Waters: God Is On The Side Of People Driving Trump Officials From Restaurants)