Papa John’s Pizza founder and former CEO John Schnatter said it “was a mistake” to resign after admitting last week to the use of the N-word during a conference call in May.

“The board asked me to step down as chairman without apparently doing any investigation. I agreed, though today I believe it was a mistake to do so,” Schnatter wrote in a letter Saturday to the pizza chain’s board of directors, according to the Wall Street Journal Tuesday. (RELATED: MLB Suspends Papa John’s Promotion Following ‘Reprehensible’ Comments By Founder) 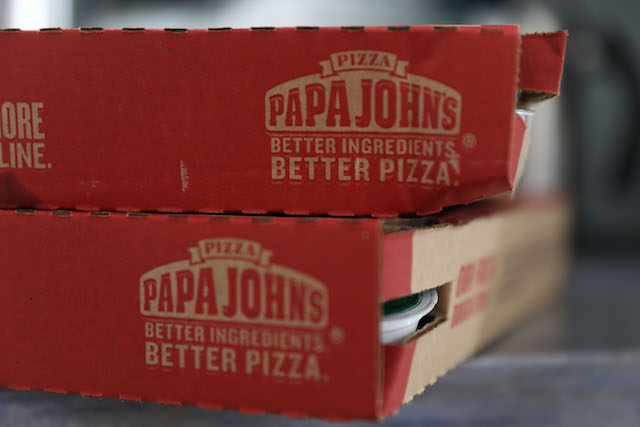 “I will not allow either my good name or the good name of the company I founded and love to be unfairly tainted,” he added.

In the letter, the pizza company founder also explained that during the training session he was asked if he was racist, to which he said, “no.”

“News reports attributing the use of inappropriate and hurtful language to me during a media training session regarding race are true,” the CEO said last week in a statement. “Regardless of the context, I apologize. Simply stated, racism has no place in our society.”

In December, Schnatter originally stepped down as CEO over comments he made about how the NFL’s handling of the national anthem protests was the reason for the slump in pizza sales during the third quarter.