Harvey Weinstein asked a judge to throw out Ashley Judd’s lawsuit in which she alleged that he blackballed her after she rebuffed his sexual advance.

In the motion to dismiss, the disgraced movie mogul’s attorneys claimed that Weinstein’s alleged conduct fell short of sexual harassment and that Judd’s accusations are blocked by the statute of limitations, according to Variety Wednesday.

“Plaintiff may dispute she was difficult to work with but, like beauty, the experience is in the eye of the beholder,” the 66-year-old director’s attorneys wrote along with other stories of the actress being difficult. 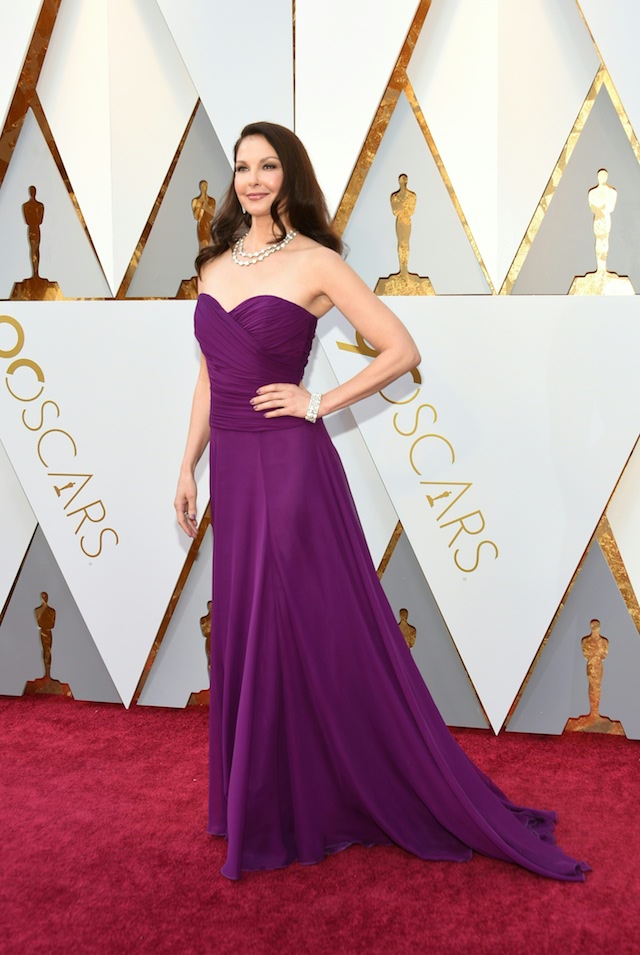 “Unlike statements that a particular actor could not remember his or her lines, would be late to set, or required many takes — all of which are susceptible to proof — describing Plaintiff as a ‘nightmare’ and cautioning others to ‘avoid’ her does not support a defamation claim,” the attorneys added.

“Weinstein’s alleged unwanted sexual advances occurred on a single day and consisted of him asking to give Plaintiff a massage, asking her to help him pick out clothes and asking her to watch him shower,” the attorneys continued. “These allegations fall far short of meeting the ‘pervasive or severe’ required element.”

In April, the “Double Jeopardy” star filed a lawsuit against the disgraced movie mogul that alleged he did harm to her career when he convinced “Lord of the Rings” director Peter Jackson not to cast her in his movie in 1998. The actress claims Weinstein did so in retaliation to her shutting down his advance at the Peninsula Hotel in Beverly Hills.

“I lost career opportunity. I lost money. I lost status and prestige and power in my career as a direct result of having been sexually harassed and rebuffing the sexual harassment,” Judd explained at the time.

“My career opportunities, after having been defamed by Harvey Weinstein, were significantly diminished,” she added. “My career was damaged because I rebuffed Mr. Weinstein’s sexual advances. I know it for a fact.”

In December, Jackson shared that Weinstein stopped him from hiring actresses Judd and Mira Sorvino, stating that they were a “nightmare to work with.”

Weinstein has faced accusations from more than 80 women including such stars as Judd, Sorvino, Gwyneth Paltrow Rose McGowan and many more following the shocking exposés last October in The New York Times and The New Yorker. Their stories sparked the social media #MeToo campaign.

Last month, a Manhattan Grand Jury indicted Weinstein on two counts of rape and one charge of first-degree criminal sex act. He pled not guilty to the charges.