According to a poll released Thursday, a large number of Americans think that U.S. intelligence agencies like the FBI and DOJ hold a political agenda.

“A new Rasmussen Reports national telephone and online survey finds that 45 percent of Likely U.S. Voters think U.S. intelligence agencies have their own political agenda. Just as many (43 percent), though, think they generally perform impartially, but another 11 percent are not sure.” 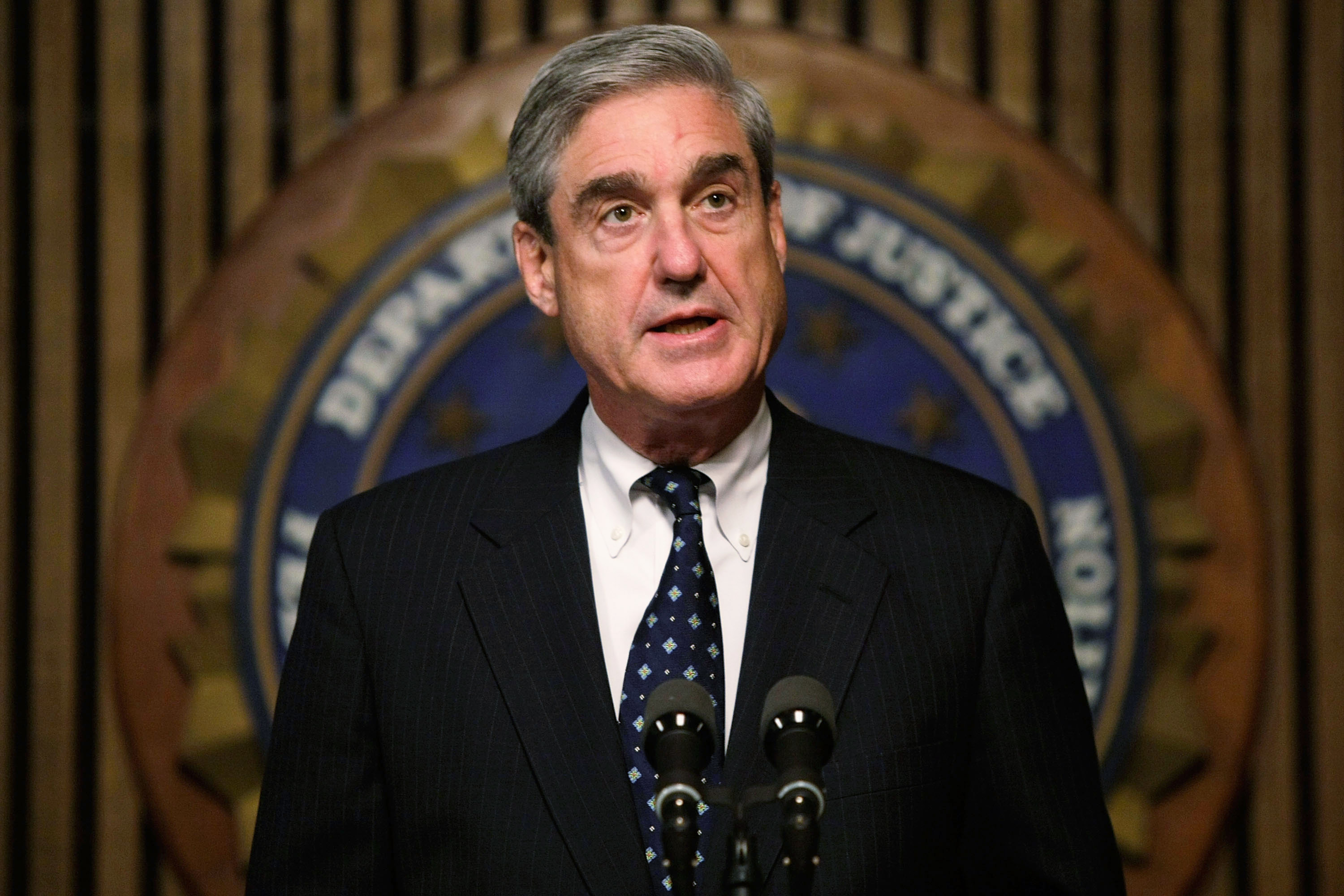 This poll comes at time when President Donald Trump is under heavy criticism by many in the establishment media for supposedly attacking American intelligence agencies.

During a recent press conference with Russian President Vladimir Putin, Trump seemed to question the findings of the intelligence community in regards to Russian hacking, a move that set off a media frenzy. (RELATED: Vladimir Putin Reveals What He Talked About With Trump — Says Relationship ‘Changed For The Better’)