The last time unemployment was this low was nearly 50 years ago.

According to new numbers released by the federal government, the jobless rate is the lowest it’s been since 1969. According to Bloomberg, which reviewed the Federal Reserve’s Beige Book, the economy is booming and shows no signs of slowing down. In fact, the major constraint on the economy is a lack of workers to fill all of the jobs.

“All districts reported that labor markets were tight and many said that the inability to find workers constrained growth,” the report said. 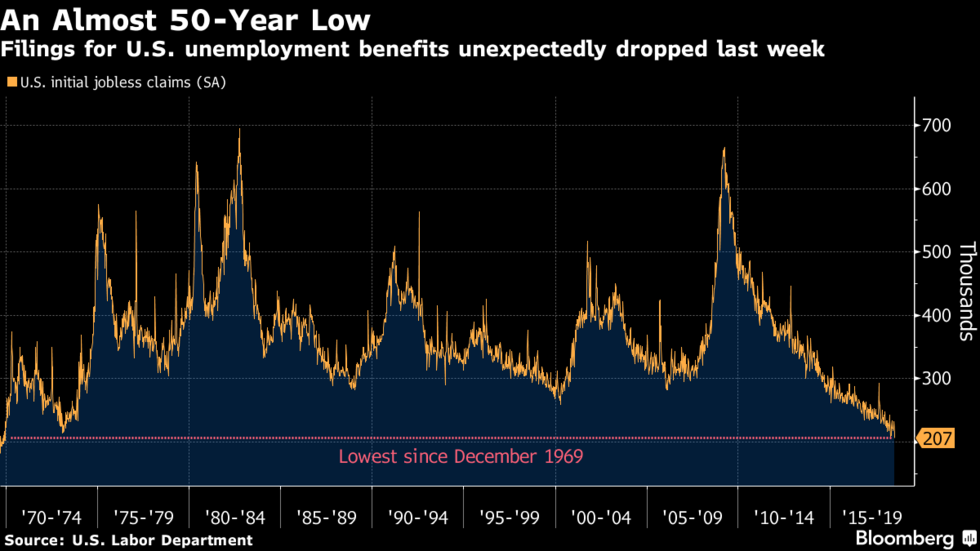 The data is coupled with continually strong economic numbers and an overall unemployment number that dipped below 4 percent in May. That is the lowest since 2000. 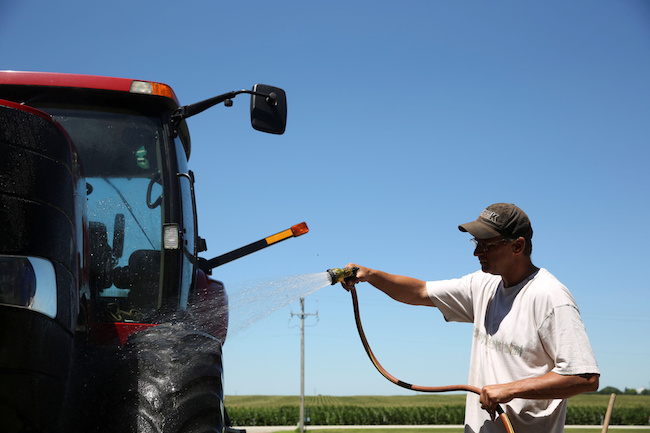