On my first day, I wanted to make a statement and take back some control of the briefing room that had been ceded by previous administrations to an admiring press.

Tradition had it that after a press secretary made a short statement, the first question would always come from the AP White House beat reporter, then Julie Pace. The press secretary would usually turn deferentially to the mainstream media giants of the first row—ABC, NBC, CBS, the Washington Post, the New York Times, Reuters, and the AP, which were, in short, the major networks, papers, and wire services—and then work back to where reporters from the smaller or niche media outlets dwelled. In some ways, the AP reporter was in charge because by tradition it was up to that reporter to decide when to end the press briefing by saying, “Thank you very much.”

I threw this protocol out the window in four ways.

Second, I looked beyond the media giants to regional papers, business media, ethnic media, and other outlets. I did so not out of spite but out of the recognition that even the largest media outlets were being marginalized by social media and media fragmentation. Other reporters also had a right to question the White House press secretary.

Third, when Julie Pace, the AP reporter on duty that first Monday, said, “Thank you very much” about forty-five minutes into the briefing, which traditionally should have signaled the end, I looked down and said, “Thank you. I’m going to keep going.” This wasn’t an attempt to slight Julie but rather another small gesture to signal that the press was not in charge of the briefing, we were.

Fourth, I announced that we would have four “Skype seats” reserved for journalists who worked outside the Washington beltway. In a digital age, it made sense to use technology to widen access to the White House. There was also a deeper point to this move—the White House Correspondents’ Association and its members had become a comfortable guild separated from the media pack by nineteenth-century standards of proximity and access. There were too many print publications, online news sites, and radio and TV affiliates that were being left out. 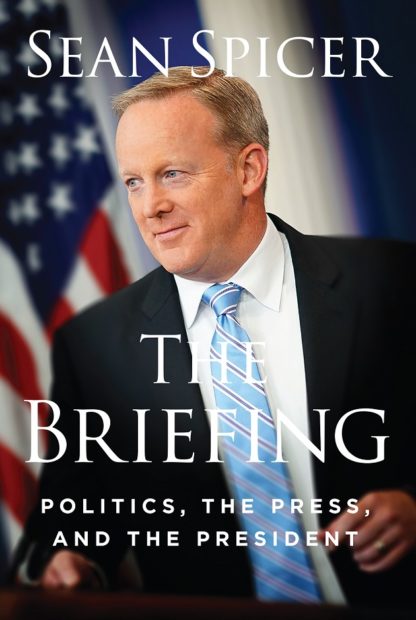