Mediaite reports that Barr, who was fired after making a racist comment about Valerie Jarrett on Twitter, plans to talk with the conservative media star Thursday. 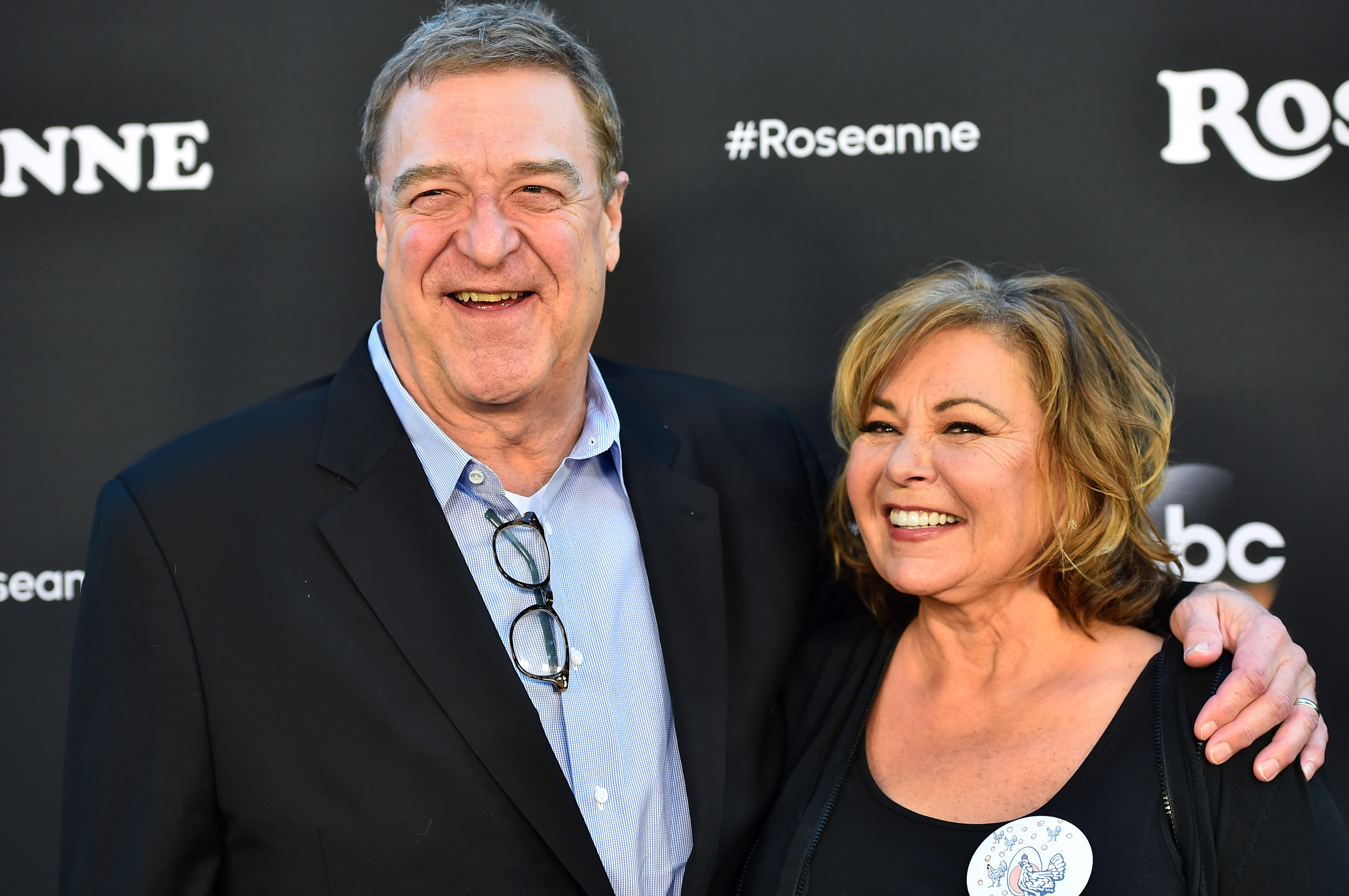 Barr was fired after a tweet that compared Valerie Jarrett to someone from the movie “Planet Of The Apes.”

She later apologized, saying, “I apologize to Valerie Jarrett and to all Americans. I am truly sorry for making a bad joke about her politics and her looks. I should have known better. Forgive me — my joke was in bad taste.” (RELATED: ABC Cancels ‘Roseanne’)

She has pushed back on charges that she is racist, however, yelling in a recent interview, “I thought the bitch was white!”