Thiel, addressing a conference for the conservative group Turning Point USA, said, “With the 2016 election, the common sense, low-brow version was, ‘Do you like the funny man with the strange hairdo? Do you like the mean grandmother?'” 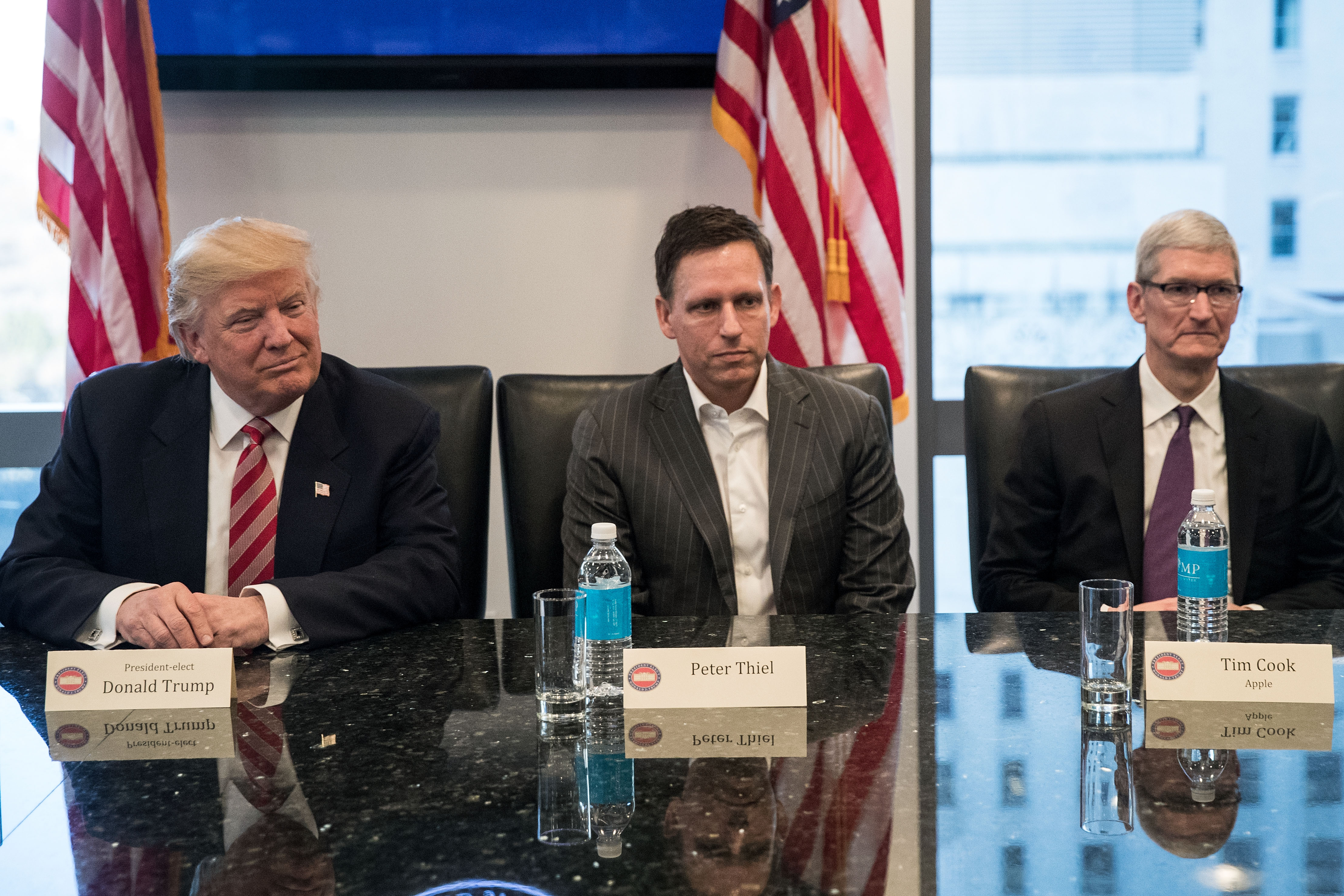 He also railed against political correctness, saying, “What’s very odd is that we’re living in something where the politics is overwhelmingly one-sided, and it’s not an indicator that people have figured out the truth, it’s an indicator that there’s an incredible amount of political correctness and people can’t talk about the truth,” the Observer reports.

Thiel was a supporter of Donald Trump’s 2016 campaign, speaking in favor of him at the Republican National Convention (RNC).