Houston police believe a doctor who treated former President George H.W. Bush was likely targeted by the gunman who shot and killed him.

Dr. Mark Hausknecht was shot while riding his bike by another bicyclist on July 20.

The wife of the renowned cardiologist said police told her he was riding to work at Houston Methodist Hospital when the gunman rode up and fired three shots while directly facing him.

CNN reported that Acevedo is confident police will find and arrest the suspect because there were several witnesses in the area during the shooting.

Surveillance video of the suspect showed he was wearing what police described as a blue, short-sleeve polo shirt, a khaki or white cap, khaki shorts and an olive-green backpack.

Houston Police released an artist’s sketch of the suspect on Monday. 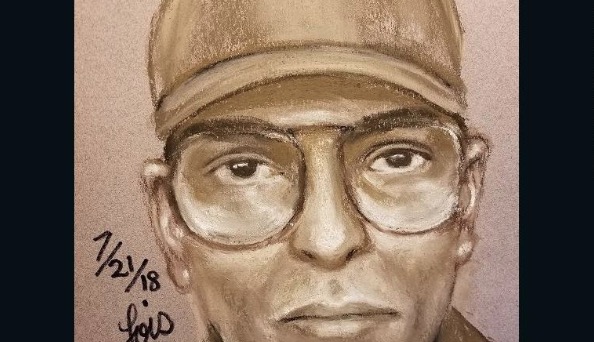