Here’s A List Of Some Of The Most Unusual Animals, Reptiles Available At A Typical Wuhan Wet Market
Garth Kant Contributor
July 27, 2018 5:42 PM ET
Font Size:

It’s a story that “represents all of the failures of San Francisco policies in one crazy, violent nutshell,” CNN commentator John Phillips told The Daily Caller.

He was referring to a recent spate of killings in the Bay Area Rapid Transit (BART) system in Northern California: 3 murders in 5 days.

And one of those murders has become a national story about race and social justice as much as a local story about crime and safety.

Nia Wilson, an 18-year-old African-American, was stabbed to death at an Oakland BART station on Sunday. Police arrested 27-year-old suspect John Cowell on Monday, a white man described as a recently paroled robber with a history of violence and homelessness. There is no indication that the two knew each other. 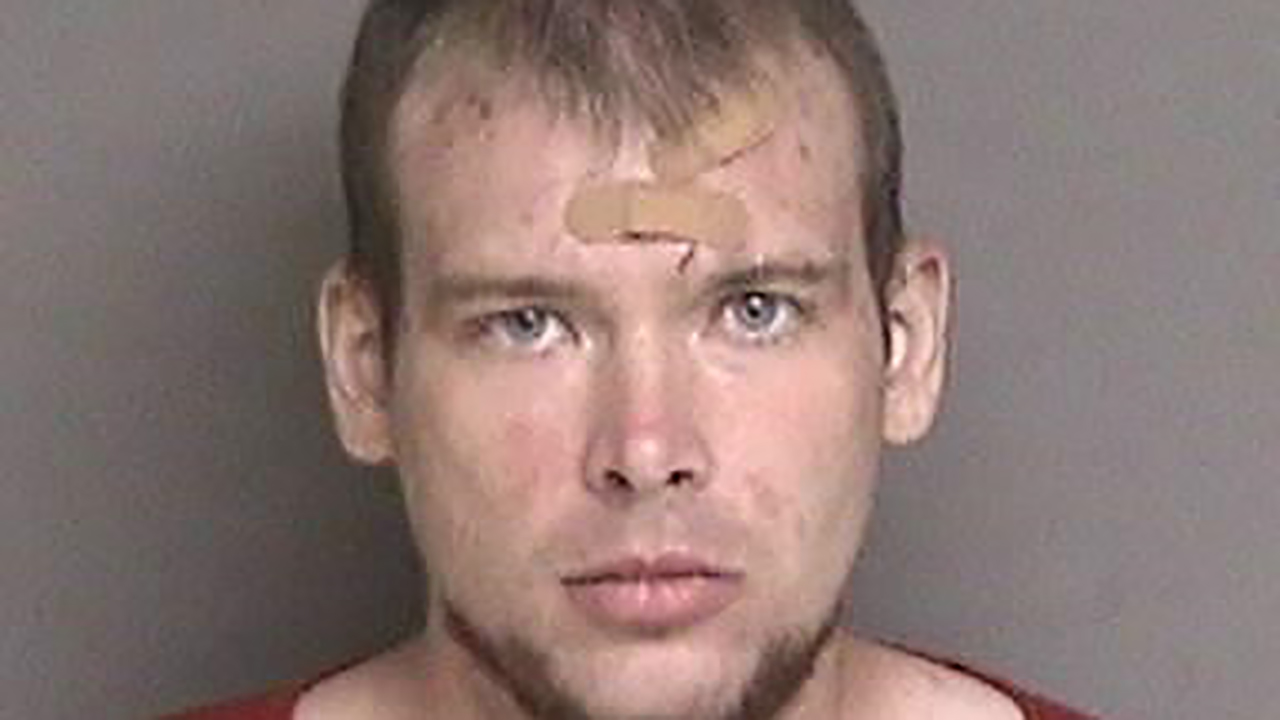 Police have said they were not ruling out race as a factor in the stabbing.

However, police have not described the race of the other two murder victims. The suspect in the killing of 47-year-old Don Stevens is an African-American man. Police arrested 20-year-old Abdul Bey in the killing of 51-year-old Gerald Bisbee. 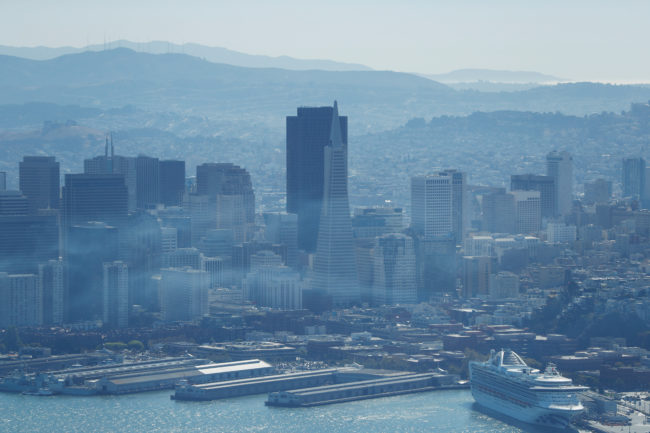 But the killing of the African-American teen has become a social justice issue, as the Hollywood Reporter ran an article on Thursday headlined: “Hollywood Stars Invoke ‘Black Lives Matter’ in Mourning Murder of Nia Wilson.”

Actress Anne Hathaway seemed to have little doubt the crime was racially motivated, writing on Instagram that Wilson “was a black woman and she was murdered in cold blood by a white man.” 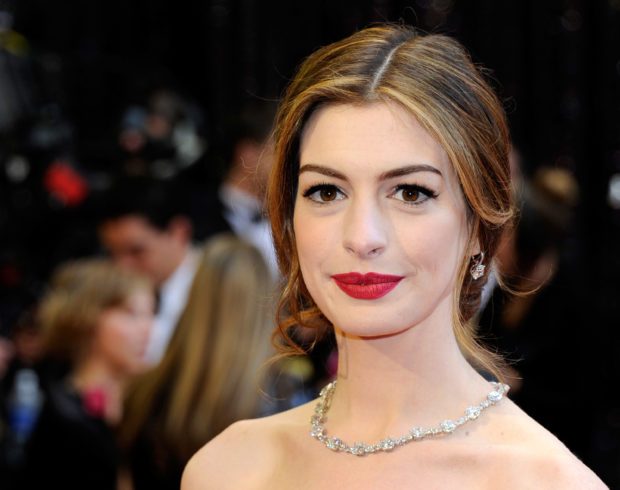 Hathaway added, “White people- including me, including you- must take into the marrow of our privileged bones the truth that ALL black people fear for their lives DAILY in America and have done so for GENERATIONS. White people DO NOT have equivalence for this fear of violence.”

“Dear White People” star Logan Browning reposted Hathaway’s message on Instagram and added: “You as a person who is white in America can make the effort to understand the experience of those who are not, and be vocal about the truth.”

While the media and celebrities focused on a racial issue, Phillips told the Daily Caller, “They’re missing the real story.”

The CNN commentator wrote an op-ed for the Los Angeles Daily News on Tuesday that stated, “The details of the first two murders were made public only after the San Francisco Chronicle pressed the transportation agency about them.”

“Outrageously,” Phillips charged, “politically-correct BART officials have twisted themselves into San Francisco pretzels trying to hide the details of these crimes from the public, and have even attempted to downplay the carnage as a statistical ‘anomaly.'”

He quoted BART police chief Carlos Rojas as saying, “This is really an anomaly. This doesn’t happen on BART. It’s rare that we have a homicide.”

But, Phillips reported that what Rojas “failed to mention is that last year there was a 24 percent increase in violent crimes on BART with 347 cases reported — compared with 279 in 2016.”

And that Rojas resigned as chief of the Santa Ana Police Department last year amid criticism over a “surge in shootings and the department’s handling of crime data.”

Phillips wrote, “Only in the upside-down world of Golden State guilt do public officials feel more comfortable falsely telling their riders that everything is safe, as opposed to acknowledging the obvious fact that enabling the homeless, neutering the cops and going soft on crime has turned their crazy train into the carnage caboose.”

The Daily Caller asked Phillips, if that is true only in “the upside-down world” of California, what is the national significance of the story?

“California embodies the politics of the modern Democratic Party, and serves as ‘the Ghost of Christmas Future,'” he answered, adding, “What happens in San Francisco doesn’t stay in San Francisco, it will soon be exported to Peoria, and the rest of the country.”

Furthermore, Phillips observed, “Think about the number of potential Democratic candidates for president who come from the Bay Area — Gavin Newsom, Kamala Harris, Tom Steyer, Jackie Speier, Eric Swalwell, Jerry Brown — they’re all far more concerned with Donald Trump’s Twitter feed than they are with their constituents getting butchered by violent, repeat offenders who never should have been let out of prison in the first place.”

The CNN commentator, who also co-hosts a radio talk show on KABC in Los Angeles, concluded his op-ed with a warning: “Civilized societies don’t put up with this type of bloodshed. The San Francisco Bay Area may be tolerant, but their penchant for tolerance has also made the area unsafe, unfair and, yes, uncivil.”