Founding Father Albert Gallatin was a “dangerously clever” man who saved the United States from debt, the author of an upcoming book on the subject told The Daily Caller News Foundation.

Gregory May, lawyer and tax policy expert, wrote about the overlooked Gallatin in his latest book “Jefferson’s Treasure: How Albert Gallatin Saved the New Nation from Debt.” While many people do not know much about Gallatin, the Founding Father had a monumental impact on American economics and government, May explained to TheDCNF.

“I think we need to know about figures like Gallatin in order really to understand the history of the Early Republic,” May said. (RELATED: Historian Details A Civil War Battle’s Lasting Legacy)

“He is the least understood of about a half dozen men who really thought the American government in motion. Just most people know about the first four presidents, and they’ve now heard something about Alexander Hamilton. But only a few historians know much about Gallatin who had as much to do with getting the government going,” May told TheDCNF. 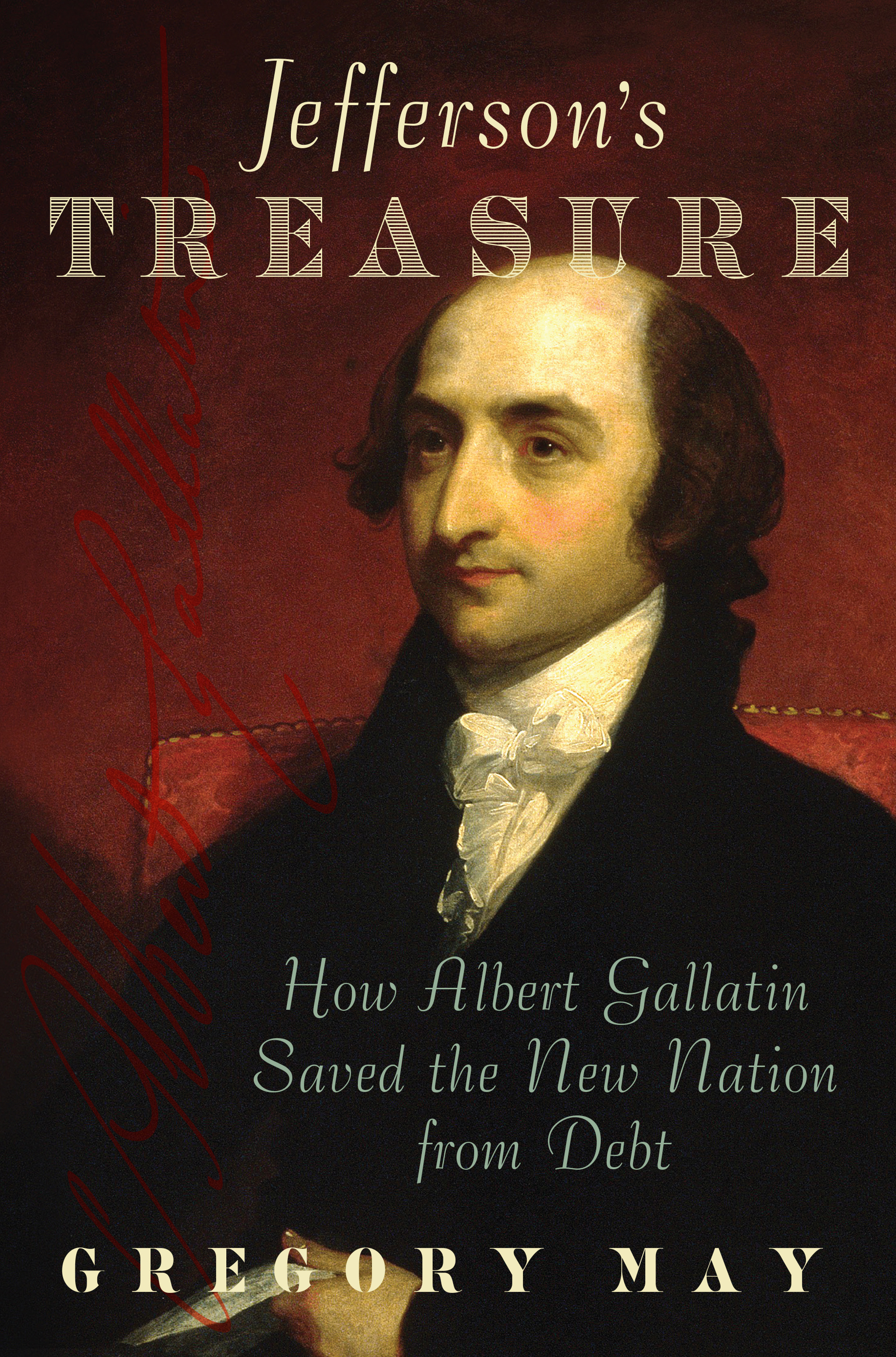 Jefferson’s Treasure by Gregory May. (Photo courtesy of Regnery Publishing)

Gallatin also had a rivalry with Alexander Hamilton. Gallatin was an “outsider” as a foreigner born in Geneva, grew up speaking French and never lost his French accent. He was made fun of for his accent by his opponents. However, Gallatin was able to get far in politics based on his financial skills. On the other hand, Hamilton was an “insider and elitist” who got far in American politics based on his close relationship with President George Washington, May told the DCNF.

“The hip-hop immigrant hero of the Broadway musical is a myth,” May said about Hamilton to TheDCNF.

“When Jefferson and his administration came to power it was Gallatin who got rid of Hamilton’s deficit finance system, cut taxes … By the time he has left office he has repaid half the federal debt and set up a program for repaying the rest,” May told the DCNF.

The book will be available for sale Aug. 7.