Failed presidential candidate Hillary Clinton is now getting involved in the 2018 midterms, putting money into races across the country.

Clinton reportedly made the maximum donation of $5,000 to 19 different Democratic candidates running in 2018. She made the donations through the group “Onward Together.” 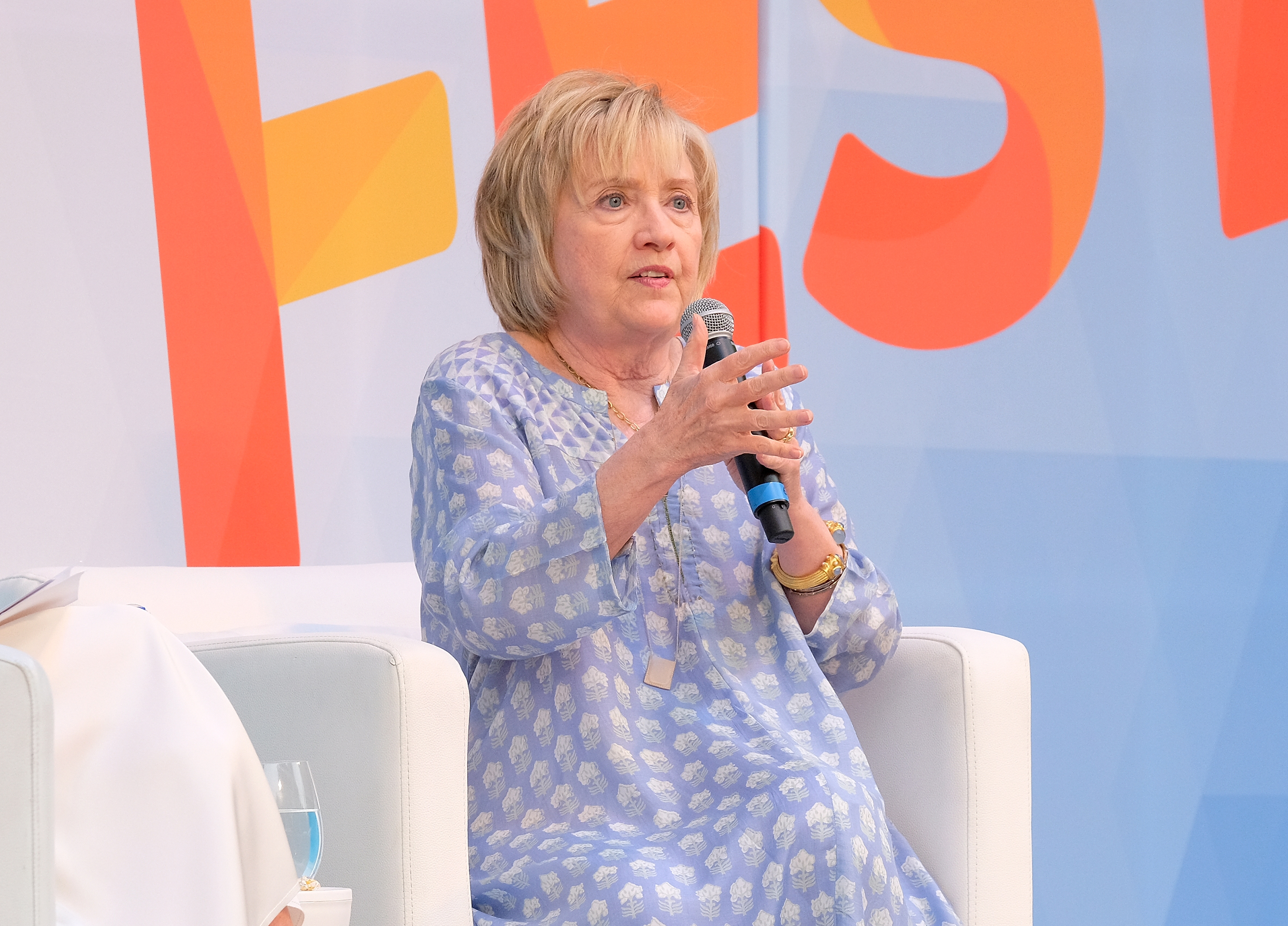 In an appearance in March, she speculated that people voted for Trump because they “didn’t like black people getting rights.”

“So I won the places that are optimistic, diverse, dynamic, moving forward, and his whole campaign — ‘Make America Great Again’ — was looking backwards. ‘You know, you didn’t like black people getting rights, you don’t like women, you know, getting jobs, you don’t want to, you know, see that Indian-Americans are succeeding more than you are — whatever your problem is, I’m going to solve it,'” she said. (RELATED: ‘You Didn’t Like Black People Getting Rights…’ —Hillary’s Explanation For Why Trump Won Is Way Off)