Evangeline Lilly said that she felt “cornered” into doing a “partially naked” scene when she was filming the popular ABC TV series “Lost.”

“In Season Three, I’d had a bad experience on set with being basically cornered into doing a scene partially naked, and I felt I had no choice in the matter,” the 38-year-old actress shared in an interview with “The Lost Boys” podcast, according to the Hollywood Reporter Thursday. 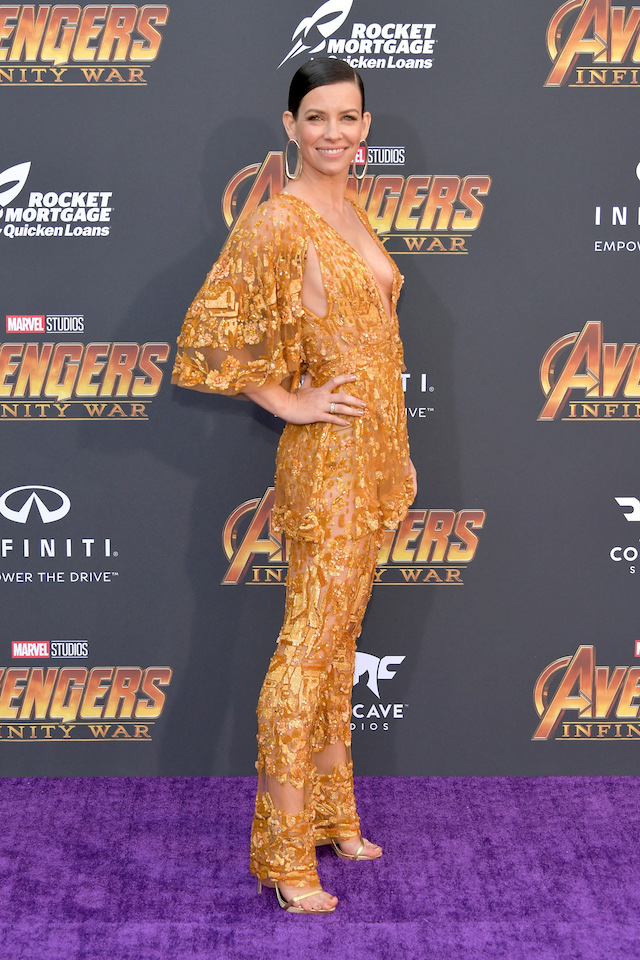 “And I was mortified, and I was trembling when it finished,” she added. “I was crying my eyes out, and I had to go on and do a very formidable, very strong scene thereafter.”

The “Ant-Man and The Wasp” star also explained that it happened again in season four, and after that, she made it clear she would “never take [her] clothes off on this show again.”

“In Season Four, another scene came up where Kate [Austen] was undressing, and I fought very hard to have that scene be under my control,” Lilly — who played Austen on the series from 2004-2010 — shared. “And I failed to control it again. And so I then said, ‘That’s it. No more. You can write whatever you want — I won’t do it. I will never take my clothes off on this show again.’ And I didn’t.”

“I’ve been doing this for nearly 15 years. I’m a little bit better equipped now to know the ropes, to not have uncomfortable positions come up now,” Lilly shared. “Because I have had uncomfortable experiences when I read scripts where it involves nudity, I pass.”

“And it’s not because I think there’s anything wrong with doing nudity,” she added. “It’s because I don’t trust that I can be comfortable and safe. I’m lucky; I’m in a very privileged position because I can be picky. I feel for women who are just struggling to come up in the industry and don’t really know how to navigate that.”